Not everyone in the Sydney Cricket Ground showed respect for the Indian team, but Tim Paine did.

Paine’s declaration, waiting until he could set India a near world-record target and giving his bowlers four sessions to bowl them out, displeased some former captains and players who have grown bolder with every grey hair. (The recent ex-Australian captain who walked the talk of daring declarations, Michael Clarke, has not been given a microphone.) 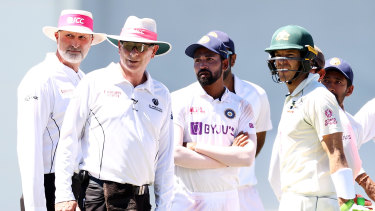 Tim Paine looks on as officials investigate a report of crowd abuse at the SCG on Sunday.Credit:Getty

Before Paine’s declaration, Australia’s innings was no easy procession towards setting a target. For much of the day, they were forced to eke out their runs against an Indian attack missing the injured Ravindra Jadeja.

Marnus Labuschagne completed twin half-centuries for the match, while Steve Smith was ropable at missing out on twin centuries. Such are the differences between a mini-me and a me. Smith’s return to his run-making ways has been so complete that he has moved from anxiety to irritation.

If he had made the century he wanted, it would have been one of his slowest and hardest-earned. If Smith’s revival has filled in a gap in the slide puzzle of Australia’s batting, Matthew Wade has opened up another. We are all permitted our favourites, and Wade is one of mine. It’s a matter of personal taste, and I admire his team-first approach to cricket. Is he a genuine Test No.5? Probably not quite, but he was not a genuine Test opener either, and he still stepped into that role knowing he was putting his career at risk, just as he has done whenever his captain has asked him to sacrifice his average to lift the run rate. 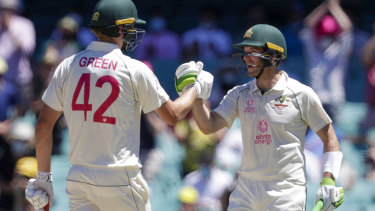 In Sydney, Wade has had to press against a tide that, at the age of 33, seemed to have finally turned against him. He played with a run-hungry attitude in both innings but got himself out. In the field, catches constantly eluded him. What he would have given for a couple of Cameron Green’s inches. If Wade should lose his spot after this match, the Australians will be sorry to lose a true team player.

It was Green’s innings that provided the most stimulating subplot. The 21-year-old battled to score, as had everyone else, and was lucky to survive some early scares when he closed his bat face dangerously on the slow pitch. Once Paine joined him and made noises about the declaration, however, Green found his freedom and hit some towering blows over the on-side to complement his more classical cover-driving. We can only hope that the Twenty20 recruiters were not watching.

Green even did the right thing by his captain at the end, getting out for 84 before he could prompt uncomfortable questions about whether a declaration should be delayed even further to give him time to make a hundred.

India’s progress, in a long final session, gave Paine enough to worry about but not enough for nightmares. Shubman Gill and Rohit Sharma were critical to India’s hopes. Both threatened, producing the most attractive batting of the game, but both were ultimately cut short. Josh Hazlewood, who had created enough scares for a haunted house, eventually secured Gill’s wicket.

Late in the day, Patrick Cummins had Rohit caught on the boundary, a mode not previously seen in this Roundhead battle.

The rope where Rohit holed out was in front of the Brewongle Stand, from which six spectators had earlier been ejected after Indian players accused them of abuse.

As long as the matter remained under investigation, the exact nature of the alleged abuse was being debated. But from all accounts, the kindest interpretation of the taunts was that they were witless and stupid. If the Brewongle Six were Australian patriots, they would have done well to follow their captain’s example and treat our guests with respect. 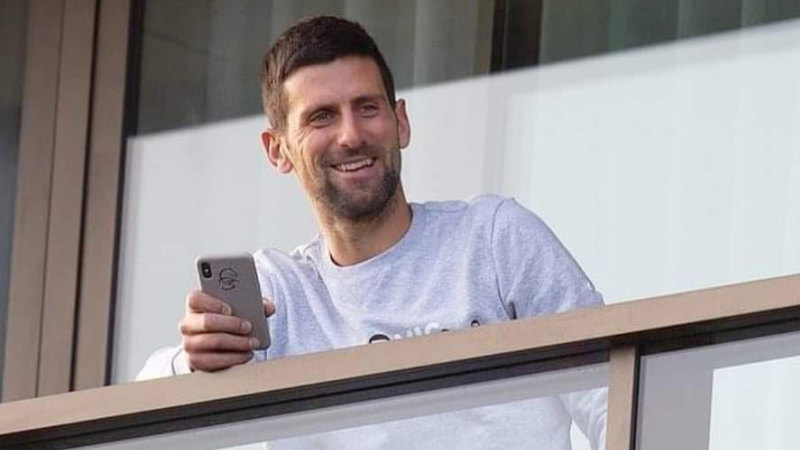 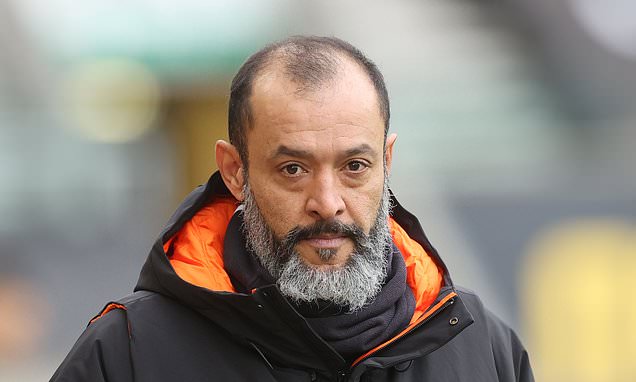 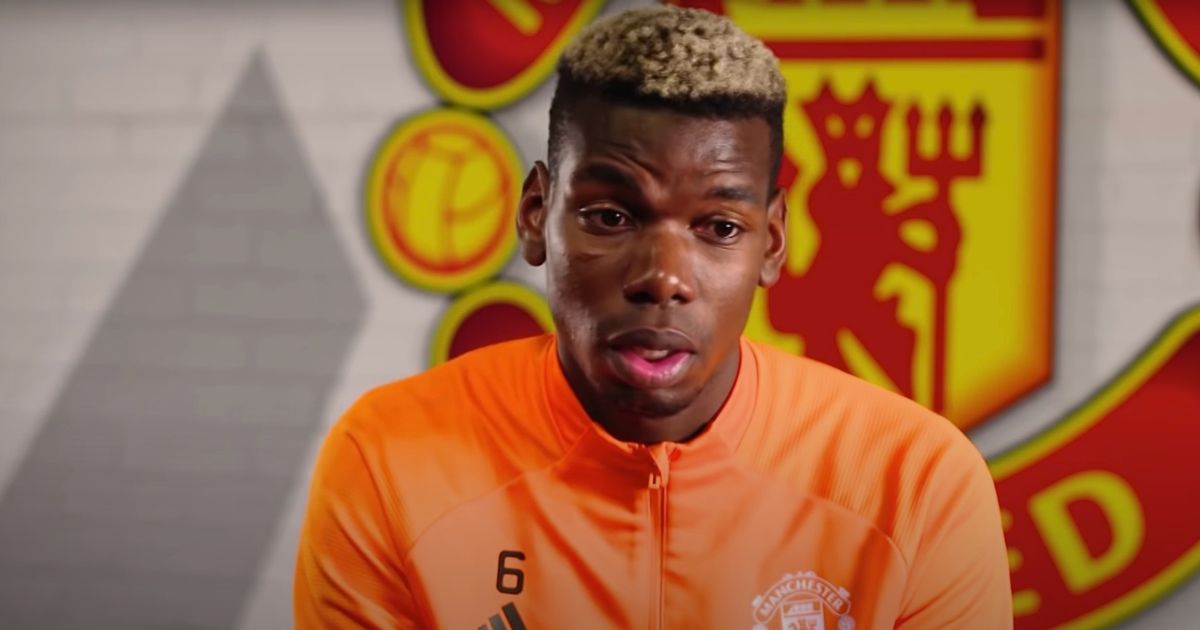 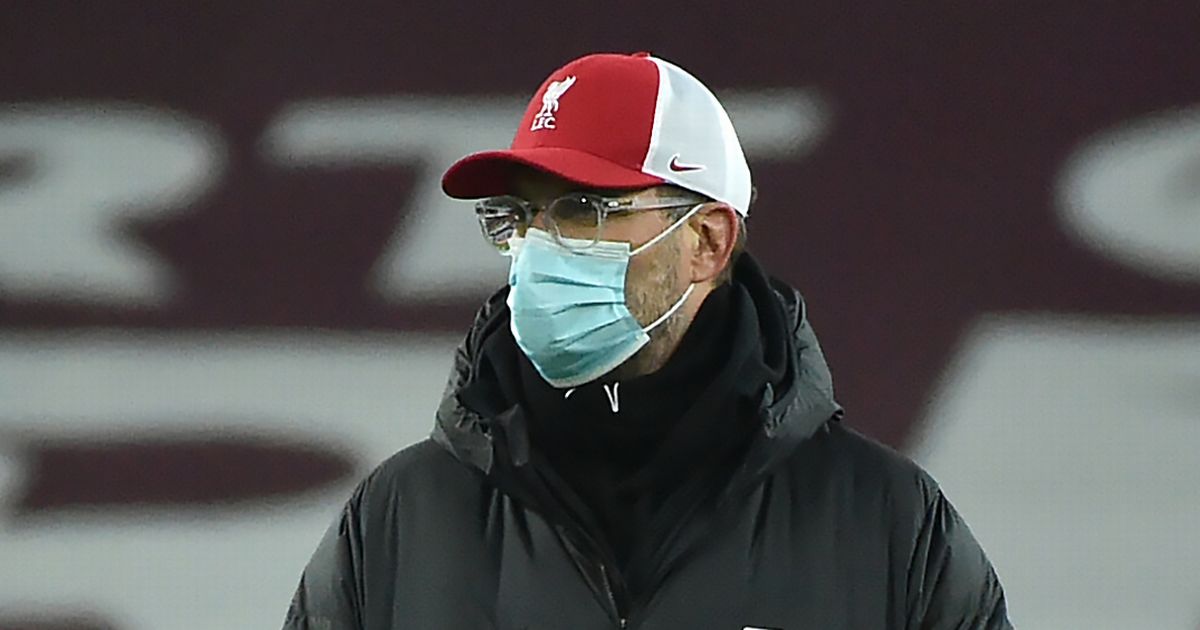