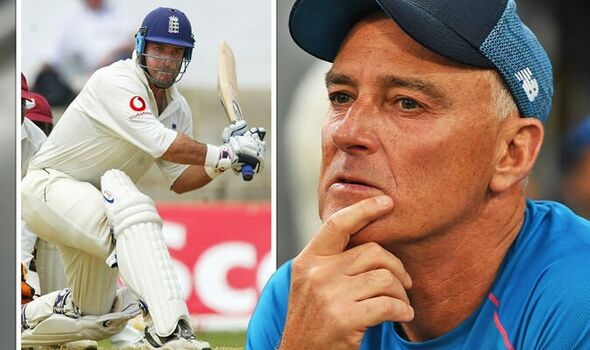 Graham Thorpe is currently in hospital after recently being taken seriously ill, his family have announced. The prognosis of the former England batsman and coach has been described as “unclear”.

Thorpe was England’s batting coach up until February when he was relieved of his duties following the hugely unsuccessful Ashes tour to Australia. He was named head coach of Afghanistan at the end of March, replacing Lance Klusener.

However, in a statement from his family, Thorpe is now receiving treatment in hospital after falling ill. The statement was released by the Professional Cricketers’ Association at midday on Tuesday.

It read “Graham Thorpe has recently fallen seriously ill and is currently in hospital receiving treatment. His prognosis is unclear at this stage and we ask for privacy for him and his family at this time. Our thoughts are with Graham and his family.”

For the latest news and breaking news visit: express.co.uk/sport