The Ashes are set to conclude in Perth next January under a plan being worked upon by Cricket Australia.

The positioning of England’s tour of the Caribbean later that month has denied the Australians the opportunity to push Test cricket’s crown jewels into February.

So with the Twenty20 World Cup not due to finish until November 14, and a fortnight’s quarantine expected to be required by the tourists, one of the traditional pre-Christmas matches is expected to be sacrificed to a 2022 date in a condensed schedule. 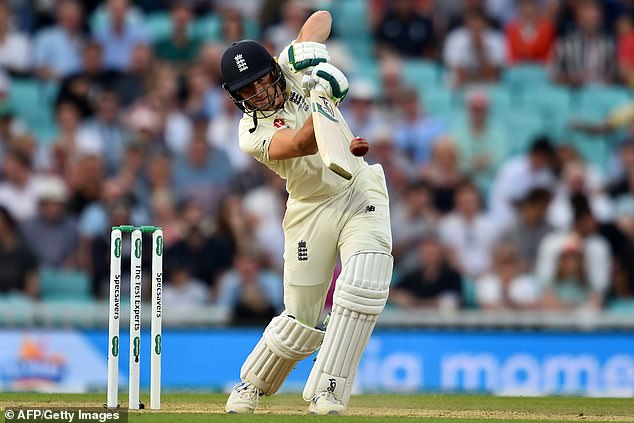 Australia’s players believe a start at their traditional stronghold of the Gabba during the second week of December provides them with early impetus while the day-night contest in Adelaide would clash with the Big Bash League screening times if shifted to the new year.

Rearranging the Perth Test from third in the order to fifth would allow Melbourne and Sydney to host their usual Boxing Day and New Year matches.

As things stand, the Australian government are maintaining a closed border, placing in jeopardy the chances of England fans heading down under in support. However, Cricket Australia remain in dialogue with government ministers and remain hopeful that the successful rollout of a national vaccine programme will result in a review.

Meanwhile, it is understood that the three-Test series in the Caribbean will conclude on Sir Viv Richards’ home island of Antigua so that the Richards-Botham Trophy can be presented to the winners by the man himself. 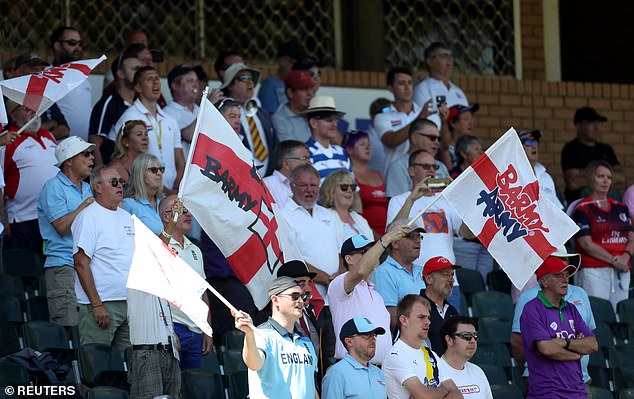