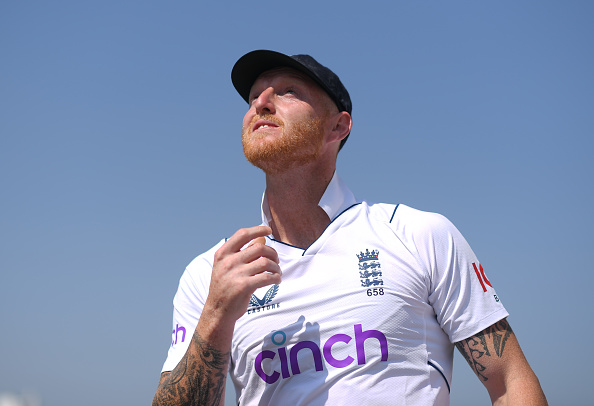 England have named a 14-man squad for the first two matches of their upcoming Test series against South Africa, with Ollie Robinson earning a recall and Zak Crawley retaining his place.

Ben Stokes’ side beat New Zealand 3-0 earlier in the summer and won the postponed Test match against India in stunning fashion.

England will look to continue their red-ball revival under Brendon McCullum when they face South Africa in three Tests, starting at Lord’s on August 17.

The England and Wales Cricket Board have named a familiar squad for the first two Tests, with opening batter Crawley retained despite struggling this summer.

Sussex seamer Robinson is back in England’s Test squad for the first time since the Caribbean tour in March.

The 28-year-old returned to County Championship action last week after recovering from a back injury which has prevented him from playing any cricket since May.

Discussing England’s squad, ECB Performance Director Mo Bobat said: ‘After an excellent start to the summer under Brendon McCullum and Ben Stokes, we’re looking forward to an exciting Test series against a strong South Africa side.

‘The selectors have picked a squad for the first two Tests at Lord’s and Old Trafford with continuity in mind.

‘It’s good to get Ollie Robinson back in the mix after his recent injury. He will continue his progress by playing for the Lions against South Africa in a four-day match at Canterbury next week.’

After the series opener at Lord’s, England and South Africa will head to Manchester’s Old Trafford for the second Test, with the finale taking place at The Oval.