England drop from first to fourth in ODI rankings

England drop from first to fourth in ODI rankings following defeats by Australia, India and Ireland as New Zealand replace them at the summit… but Eoin Morgan’s side remain top in T20 standings

England have consolidated their position as the top Twenty20 side in world cricket but have tumbled down the one-day international standings.

England narrowly lost their most recent T20 series in India but series wins over South Africa and Australia were added along with a drawn sequence against Pakistan.

The update to the tables halves the weighting of matches played in 2019-20, including the 2019 World Cup, won by England. 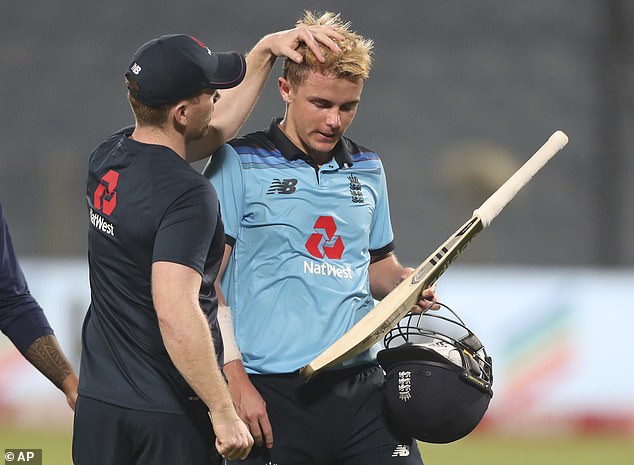 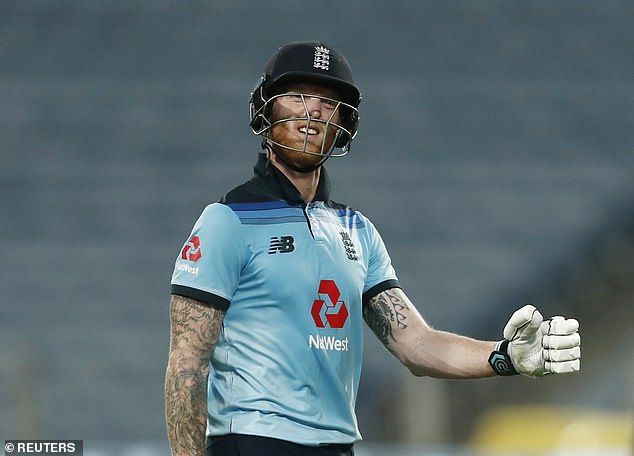 In the past year, England have also suffered one-day series losses to Australia and India and a one-off defeat by Ireland, leading to their ranking falling from first to fourth.

New Zealand are now top, with their only series a 3-0 win over Bangladesh, while Australia and India have also moved past England. 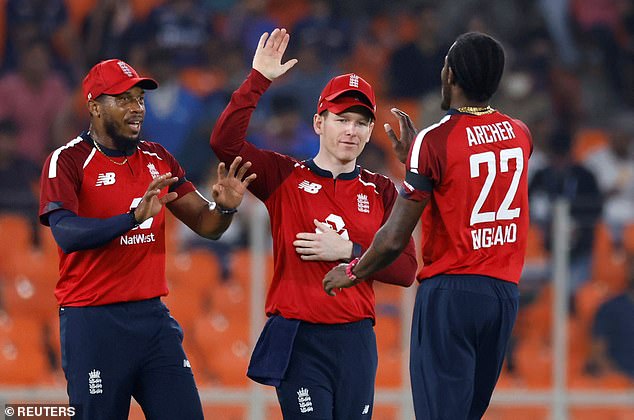