Joe Root has called for the perfect summer as his side prepare for the Ashes, starting with Wednesday’s first Test at Lord’s.

The England captain wants seven wins out of seven against New Zealand and India – a feat not achieved in a home season since 2004, when Michael Vaughan’s team beat New Zealand 3-0 and West Indies 4-0.

And if that means whitewashing the two top-ranked sides in Test cricket, Root knows that the only way to challenge Australia in their own conditions this winter is to set the bar as high as possible, as early as possible. 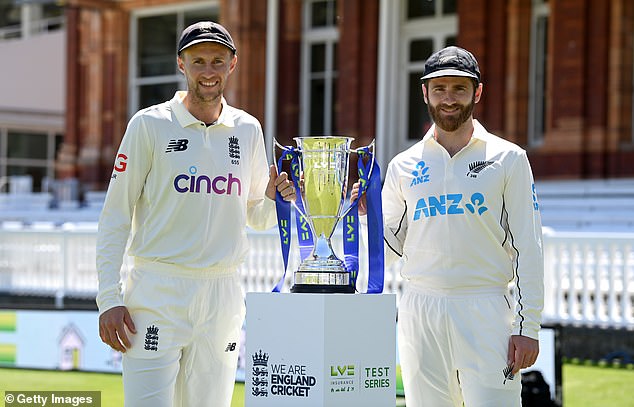 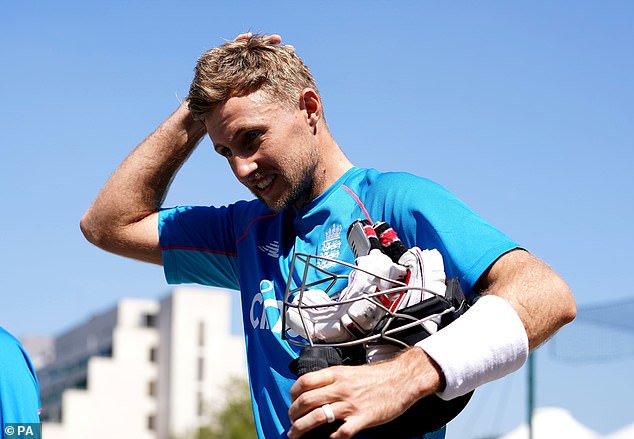 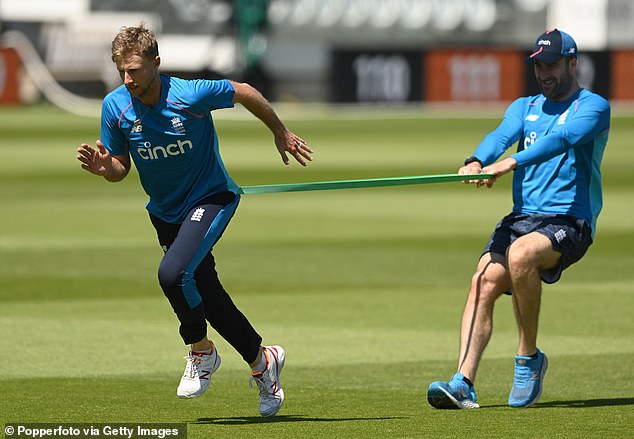 ‘We’ve said for a long time now we’re planning towards that series,’ he said. ‘You talk about readying a side – winning seven Tests before going to Australia is the best way of doing that, filling the side with confidence.

‘Implementing that gameplan we talk about frequently, being smart about taking 20 wickets, big first-innings runs – these are things that work well in these conditions, but also in Australia. To be playing against the two best sides in the world is a great opportunity for these players.

‘If we keep growing, learning, bettering ourselves, with the full focus on these two series, naturally we will be in a good spot when the Ashes come round.’

England and New Zealand will join in a ‘moment of unity’ before the game, standing quietly on the boundary edge as part of cricket’s campaign against all forms of discrimination. 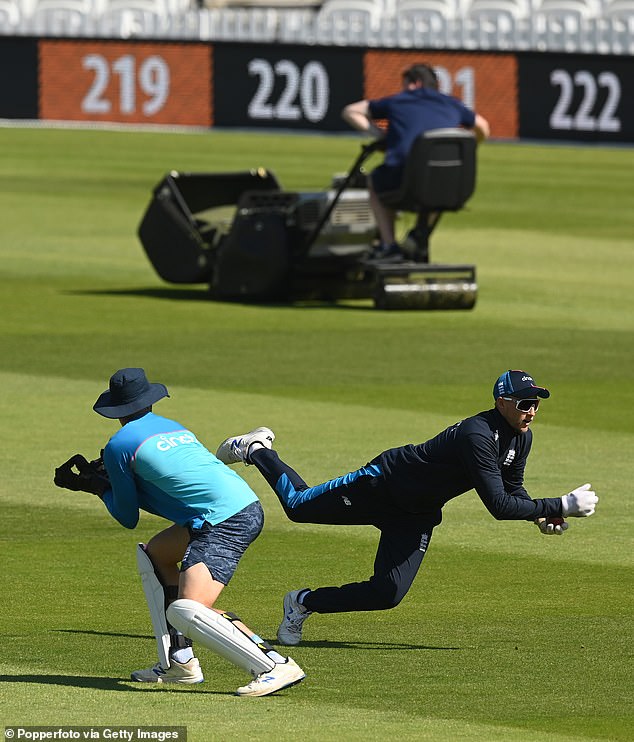 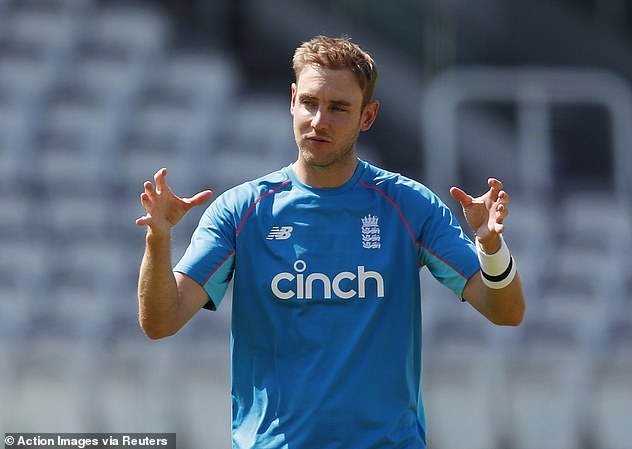 And Root said his players would take part in three projects this summer aimed at taking the game to diverse, underrepresented and hard-to-reach communities in a bid to convince those who have felt excluded by cricket that it is a sport for everyone.

‘The start of last summer unearthed some ugly truths in society and in our sport,’ he said.

‘We have spent a lot of time talking about how we can better our game, how we can educate ourselves more. With the projects, we can continue to look to grow the game.’ 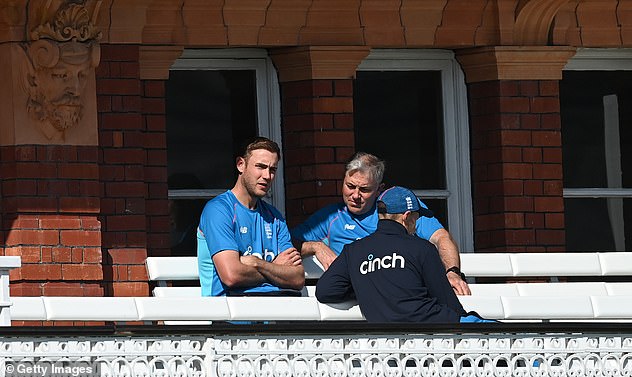 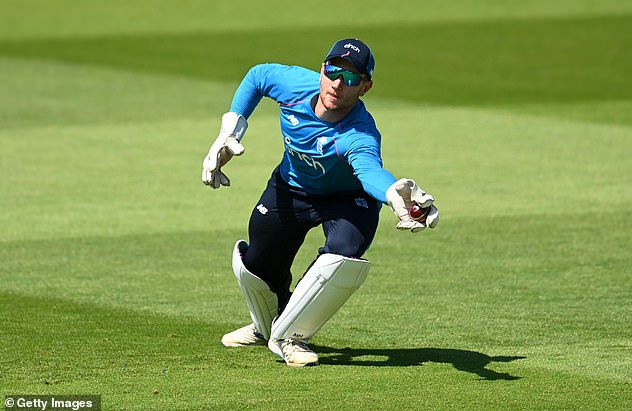 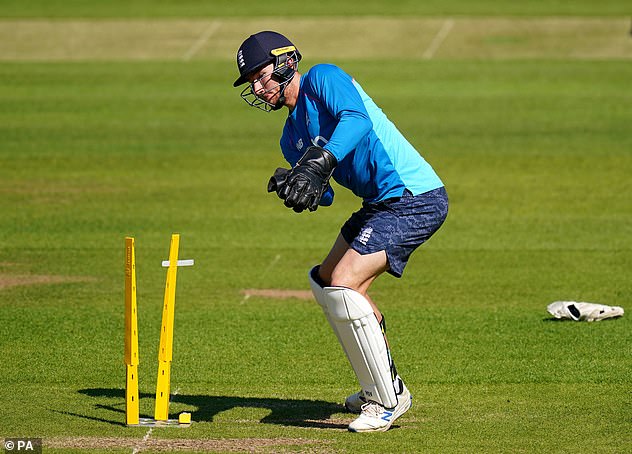 Meanwhile, New Zealand captain Kane Williamson has played down concerns that his side will be spooked in their first match at Lord’s since the 2019 World Cup final, which England won on boundary countback after a tie and a super over.

‘It was a fantastic game of cricket,’ he said. ‘It is a different side now, and there has been some time since that day.

‘Our focus is on the cricket we want to play as a Test side, and there is certainly no thought of that day. We were both part of a fantastic game that was decided largely by things outside both of the teams’ control.’

New Zealand have won only one of their 17 Lord’s Tests, back in 1999, but Williamson was unfazed by that as his team prepare for the World Test Championship final later this month against India at Southampton’s Ageas Bowl.

‘Historical stats don’t count for too much,’ he said. ‘But we still know the challenge is a fierce one. England are incredibly clinical in their conditions.’ 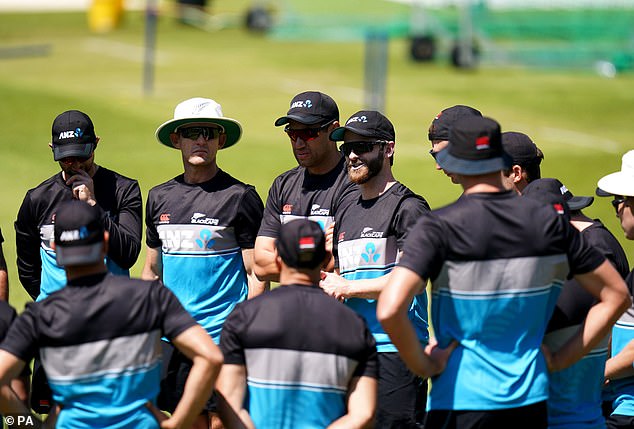