Australian bowler Josh Hazlewood is not renowned for his fielding, but the tall paceman pulled off a remarkable run out at the SCG on Saturday morning.

Indian batsman Hanuma Vihari was new the crease, and looking to rotate the strike with the visitors 3/142.

Facing Australian spinner Nathan Lyon, Vihari slapped a full delivery down the ground in the 68th over searching for a quick single.

But Hazlewood swooped in from mid-off, quickly picking up and the ball and flinging it towards the non-striker’s end in one fluid motion.

It was a stunning piece of athleticism and precision, and Vihari was about a metre short of making his ground.

Josh Hazlewood of Australia celebrates with his teammates.Source:Getty Images

The Australians promptly swamped Hazlewood to celebrate the stunning dismissal as the commentators sang his praises.

“The best fielders in the world would be happy with that, let alone a big fast bowler.”

Australian great Shane Warne responded: “That is absolutely outstanding … I don’t think he can believe it either.

Former Australian batsman Michael Hussey elaborated: “That is absolutely outstanding. Let alone from any fielder, but let alone your big fast bowler in the middle of a spell. He was on his knees. He got it in one motion, threw the ball and that is out.”

My goodness. Incredible piece of fielding from Hazlewood. Not sure a fast bowler could have done that 20 years ago. #AUSvIND

Incredible run out from Hazlewood. Suicidal from Vihari, but still…

Holy! That run out by Hazlewood! That was some quick work. Pujara needs to form a good partnership and India can get the runs. 🇦🇺🇮🇳#AUSvIND

The run out was reminiscent of Pat Cummins’ fielding effort at Adelaide Oval in December 2018, dismissing Cheteshwar Pujara late on day one.

Vihari dejectedly made his way back to the pavilion for four, and India was suddenly four down at the SCG.

On Friday, Hazlewood had held onto a classy caught and bowled to remove Indian opener Rohit Sharma.

It was his 300th international wicket on his 30th birthday. 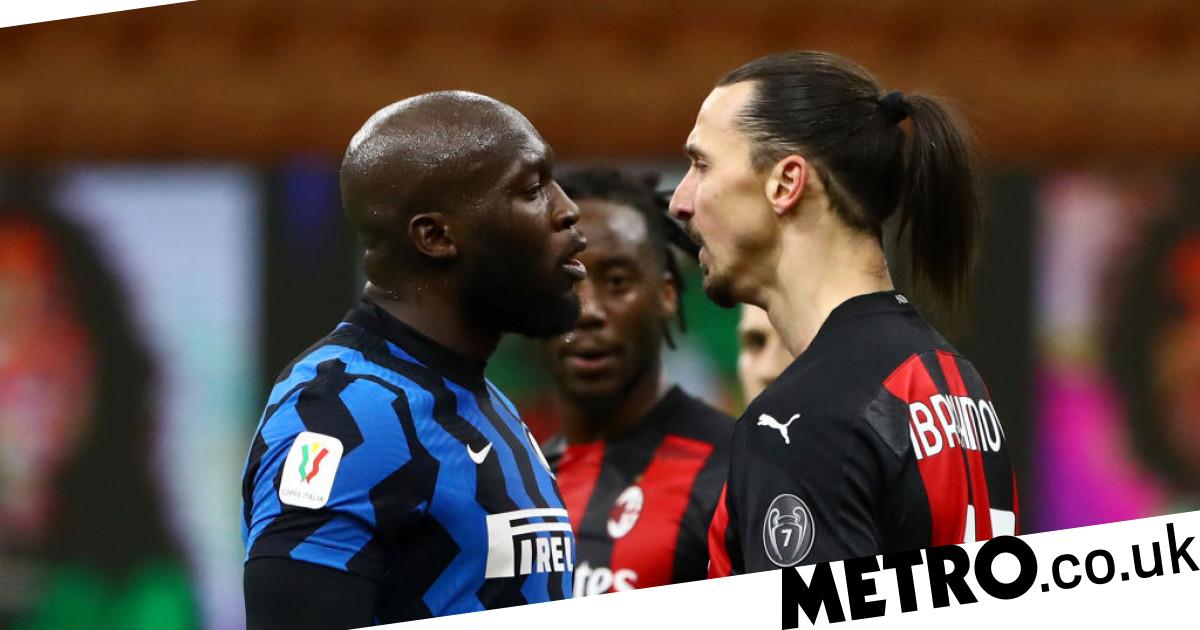 'F**k you and your wife': Romelu Lukaku & Zlatan Ibrahimovic clash in Milan tie 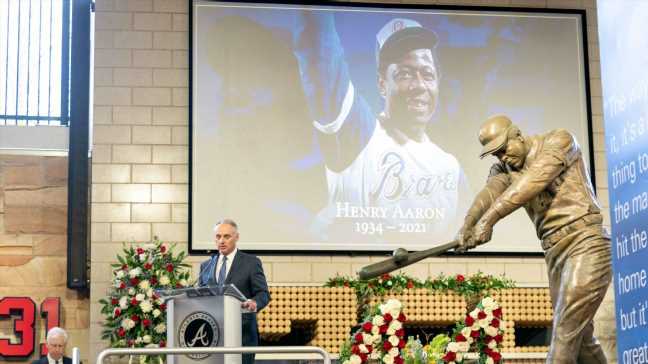 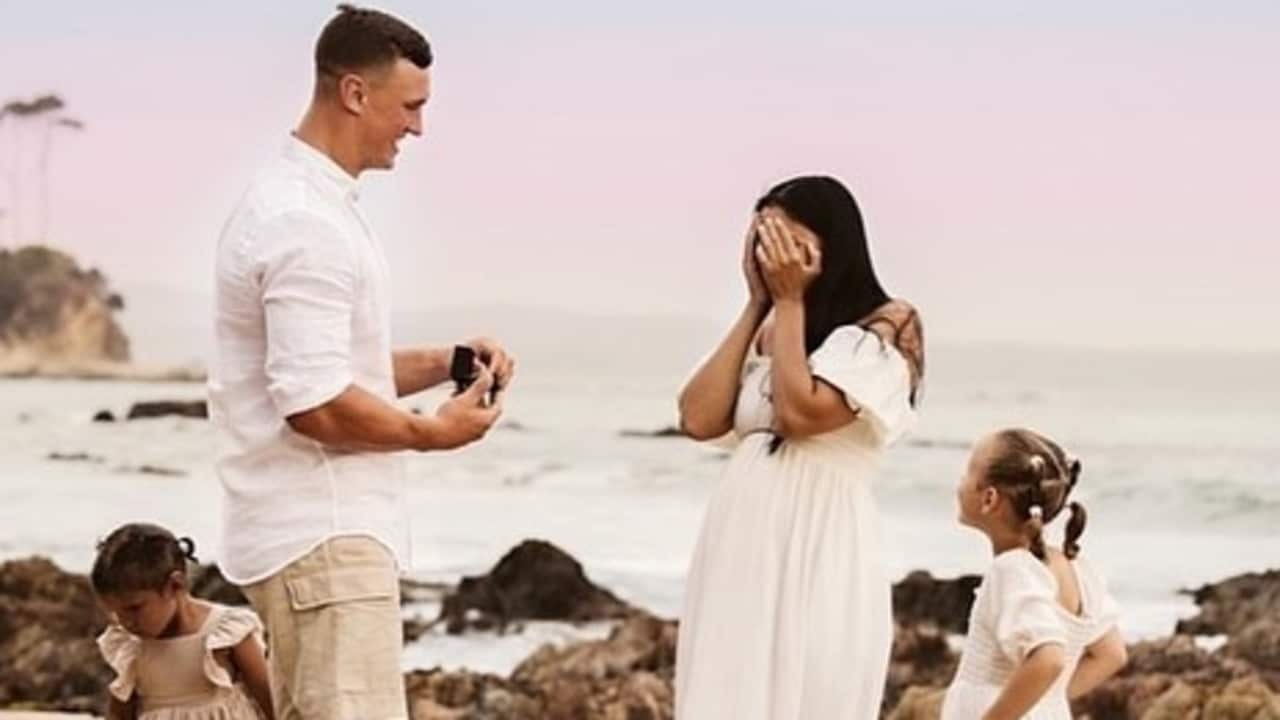 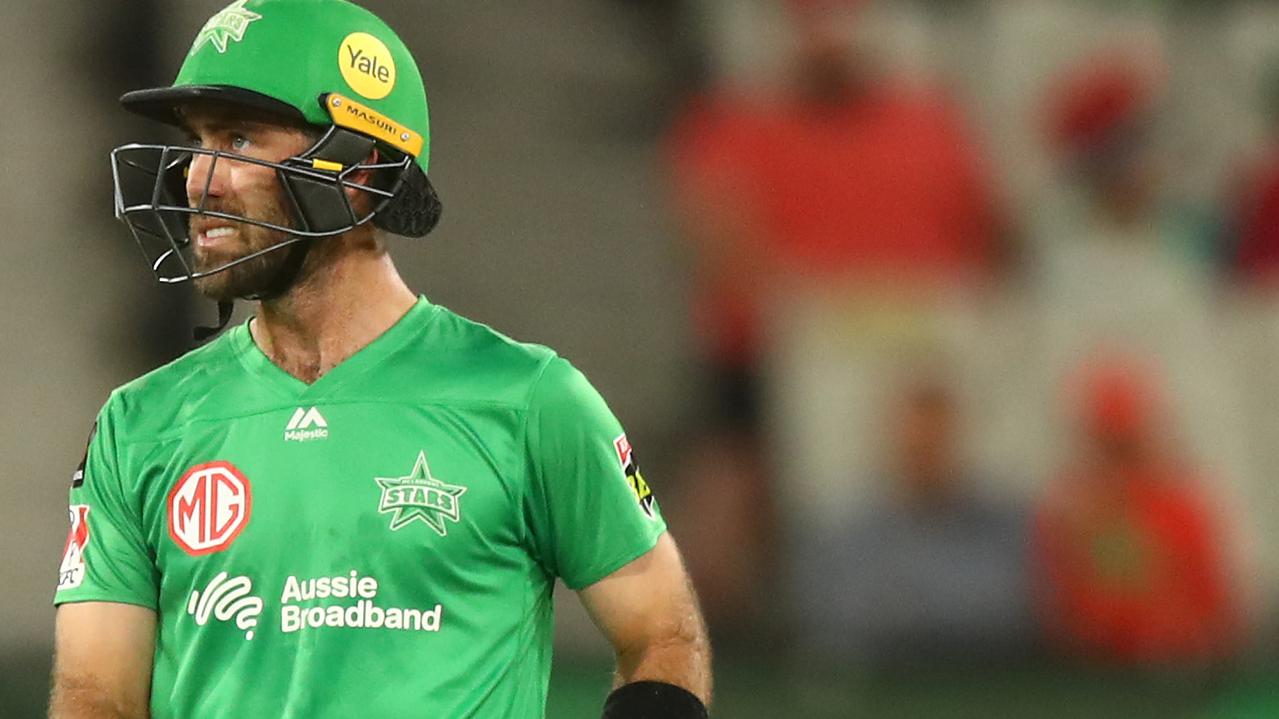