Dom Bess has spent his international career to date battling old mate Jack Leach for supremacy in the spin stakes, so next week’s first Test against Sri Lanka represents a welcome change.

Bess, 23, supplanted Leach as England’s No 1 spinner 12 months ago after the the slow left-armer’s struggles with illness on tours of New Zealand and South Africa opened the door.

Meanwhile, Somerset continued to favour the senior man for first-class action prior to Bess’s end of season transfer to Yorkshire. 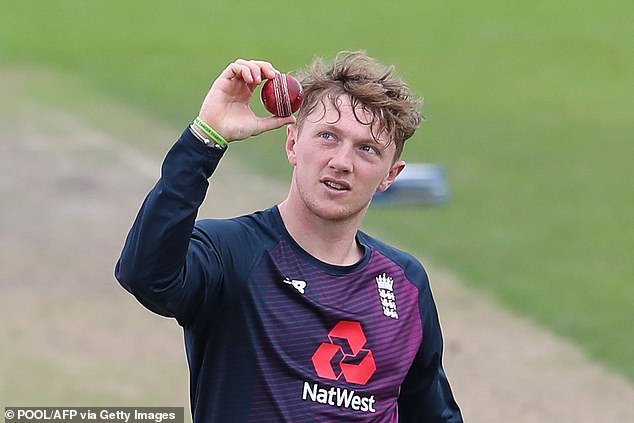 But the tendency for the pitch at Galle to take turn will put an end to the rivalry and unite them in an England attack for the first time.

‘Genuinely, I can’t wait. It has been a while. To get back on the park with him, and bowl at either end, is something I am certainly going to cherish,’ Bess said.

‘I remember rooming together in the Somerset second team in 2016. We were playing down at Kent, chatting for ages, joking about one day playing for England. 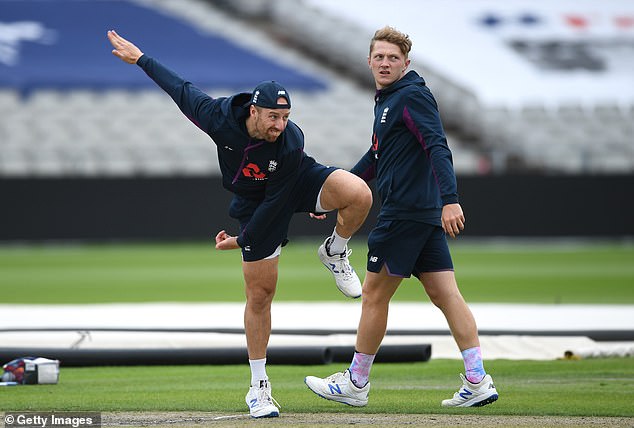 ‘Getting dropped or getting picked, and vice versa, has been very tough on us both. I don’t think a lot of people will have gone through that kind of thing with a very close mate.

‘So we will relish the challenge of being on the pitch together, hopefully in conditions that will really suit us, and will take away being individual or wanting to be No 1 because it’s all about the team first.’

A rejuvenated Bess claimed a maiden five-wicket haul in international cricket versus South Africa last January, not long after working with Sri Lankan Rangana Herath on an ECB spin camp in Mumbai. Notes from their discussions – regarding bowling consistently in the same area and making subtle changes to the field over a spell – remain on Bess’ phone. 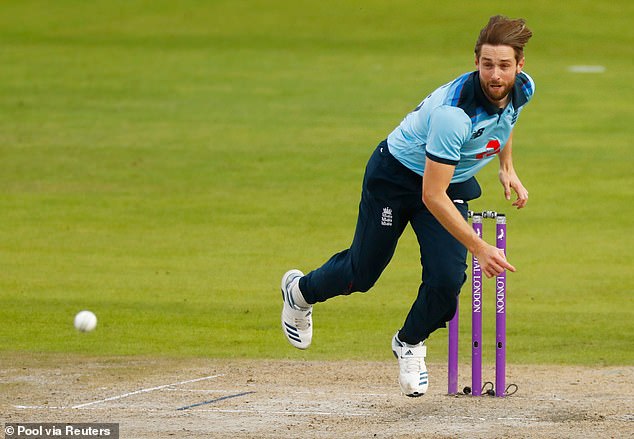 Alongside a moving date in his calendar. In addition to twin tours to Asia this January, Bess is also due to re-locate from Taunton to Leeds, although girlfriend Phoebe will oversee the process in his absence.

Back in Hambantota, Chris Woakes was due to train alone on Saturday upon release from isolation, having been a close contact of Moeen Ali, who tested positive for coronavirus within the first 48 hours of the tour.

Jacques Kallis will also increase his activity as batting consultant, having been released from quarantine on Friday. The South African has been on different Covid-19 protocols to the rest of the England party after flying in separately from his homeland.