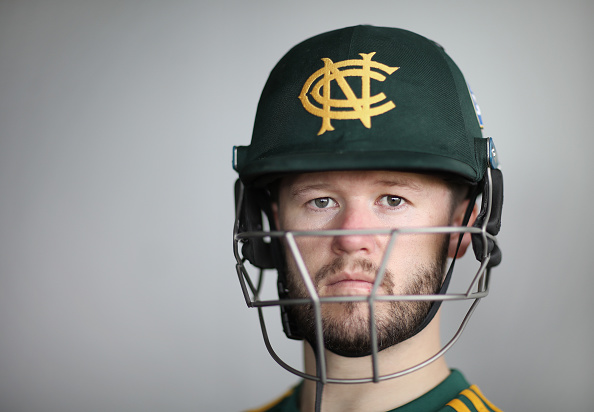 For a couple of years, the thought of never playing for England again was eating away at Ben Duckett.

The Nottinghamshire batsman made a handful of Test and ODI appearances in 2016, but has not featured for England since making his T20 international debut against Pakistan two years ago.

The comedown from representing your country to getting back on the county grind has affected any number of players, and Duckett was no different.

‘I think in my last two seasons at Northants, I really struggled with that,’ Duckett told Metro.co.uk.

‘In the 2017 County Championship season I got three hundreds and averaged about 40 (42.05) but people were saying I was done. Looking back, I actually listened to them.

‘There’s a handful of players who have struggled after coming out of the England setup and never managed to get back in. I think the expectation is so much higher once you’ve played for England, people expect you to do well every game.’

With three fifties in eight matches (and a top score of 63), England fans didn’t see the best of Duckett, and he admits he is ‘certainly not happy’ with his international record.

But the 26-year-old is now ‘at peace’ with what’s gone before and is hoping to continue his revival at Nottinghamshire and one day get another England chance.

‘I’m certainly not happy with my England career. But it’s one of those things that I’ve come to terms with in recent years,’ he said.

‘Certainly since the start of last summer, it’s not really something that’s been on my mind. Half the battle is a mental one, if you’re thinking too far ahead or you’re thinking about how to get back into that dressing room, it can be extremely tough and you’re almost fighting a losing battle.

‘Luckily I feel I’ve matured and grown up a bit, I’m in a better place now. For me it was just about enjoying four-day cricket again and focusing on my time with Notts. I’ve worked harder on my batting in the last 12 months than I have done in my entire life. I got a hundred last week, which was great, but I want three or four this summer.

‘If you’re doing the right things consistently, the bigger stuff will take care of itself. But my ambition is certainly to play for England again. I’d love to pull on that shirt and prove I can do it at that level.’

Duckett was speaking a few days after he scored 177 off 196 balls in Nottinghamshire’s emphatic victory over Worcestershire at Trent Bridge.

After a difficult start to the season – he had passed 30 just once in eight innings – Duckett was delighted to make a substantial score, particularly on the week fans (and his dad) were able to return to county cricket grounds.

Despite Duckett’s unbeaten ton, it appeared as though Notts would have to settle for a draw against Worcestershire, with time in the match running out after the first two days were essentially rained off.

But Notts, who did not win a single four-day match in 2019 or 2020, proceeded to knock over Worcestershire twice inside 90 overs to clinch their third successive win and go top of their group.

Duckett said: ‘It’s always nice scoring runs but you want to win as well. We could easily have drawn that game and it would have been a nice knock but it makes it much more special when you get over the line.

‘Our bowlers were just superb. Our attack is probably one of the better ones in the country right now.’

So can Notts fans expect more success for the rest of the summer?

‘We’re winning games and we’ve got that monkey off our back. Long may it continue. We’re not going to keep on knocking teams over in two days but another win or two and we’ll be in the top division.

‘I imagine teams are now looking at us as one of the most dangerous sides in the country. In the space of four games we’ve gone from a side that everyone wants to play to a team that people should fear. We’ve got every base covered and we’re looking very dangerous.’

Losing Stuart Broad to England will be a blow for Notts. The 34-year-old has put in a great shift for his county in the early stages of the County Championship, taking 19 wickets in four matches at an average of 16.

His attentions will now turn to the Test series against New Zealand, which starts on June 2, and the visit of India later in the summer. Broad has shown no signs of slowing down over the past 12 months and Duckett believes he is bowling as well as he ever has.

‘At times he’s almost been bowling too well and moving the ball too much so the batters can’t even nick it,’ Duckett said of his Nottinghamshire teammate.

‘The thing that has really impressed me is his pace. It’s the quickest I’ve ever seen him bowl, certainly live. I think he’ll admit that he’s bowling quicker now than he’s bowled in the last four or five years.

‘We’ve had the option of him coming around the wicket and bowling bumpers, he’s scaring and bullying batters. So certainly for England, they will be getting a Broady who’s at the top of his game.’

Broad is not the only Nottinghamshire player who could feature in the Lord’s Test next week. Haseeb Hameed, who played three matches against India in 2016, was added to England’s squad on Wednesday.

Hameed was expected to establish himself as a key figure in England’s Test squad after breaking into the team five years ago but, like Duckett, he struggled upon his return to country cricket.

But a move from Lancashire to Notts has helped Hameed rediscover not only his form but his love for the game.

‘He’s looked so good for 12 months now,’ Duckett said. ‘I think the move he made was perfect, a fresh start and to work with Peter Moores.

‘He’s exactly what you want at the top of the order. For me at number three, I’m so calm because Has and Ben [Slater] are so calm. There’s some players – I’m probably one of them – who make you a bit jittery as the next man in but Has is so composed.

‘He works harder on his batting than anyone I’ve seen. I think for him it’s about blocking out that noise. It’s great that people are talking about him again but he just needs to try to keep scoring hundreds and the rest will take care of itself.’

Back to Duckett and his summer. While he may not be in England’s immediate plans, he will do his best to churn out more runs for Nottinghamshire, while he is keen to make the most of his gig in The Hundred with Welsh Fire.

‘I can’t wait for that. It’s something I’m really looking forward to,’ Duckett said when asked about the ECB’s new 100-ball tournament. ‘I think it will be an excellent competition and the standard will be as close to international cricket as you can find.

‘It will be great to play with the likes of Kieron Pollard, Jonny Bairstow, Ollie Pope, Tom Banton – hopefully I can pick their brains a bit.

‘The reason I’m not looking too far ahead is because there’s so much happening this summer. It’s an exciting time at Notts, we’ve got crowds coming back, we’ve got The Hundred. Even if that’s the only cricket I play it will still be a great summer.’ 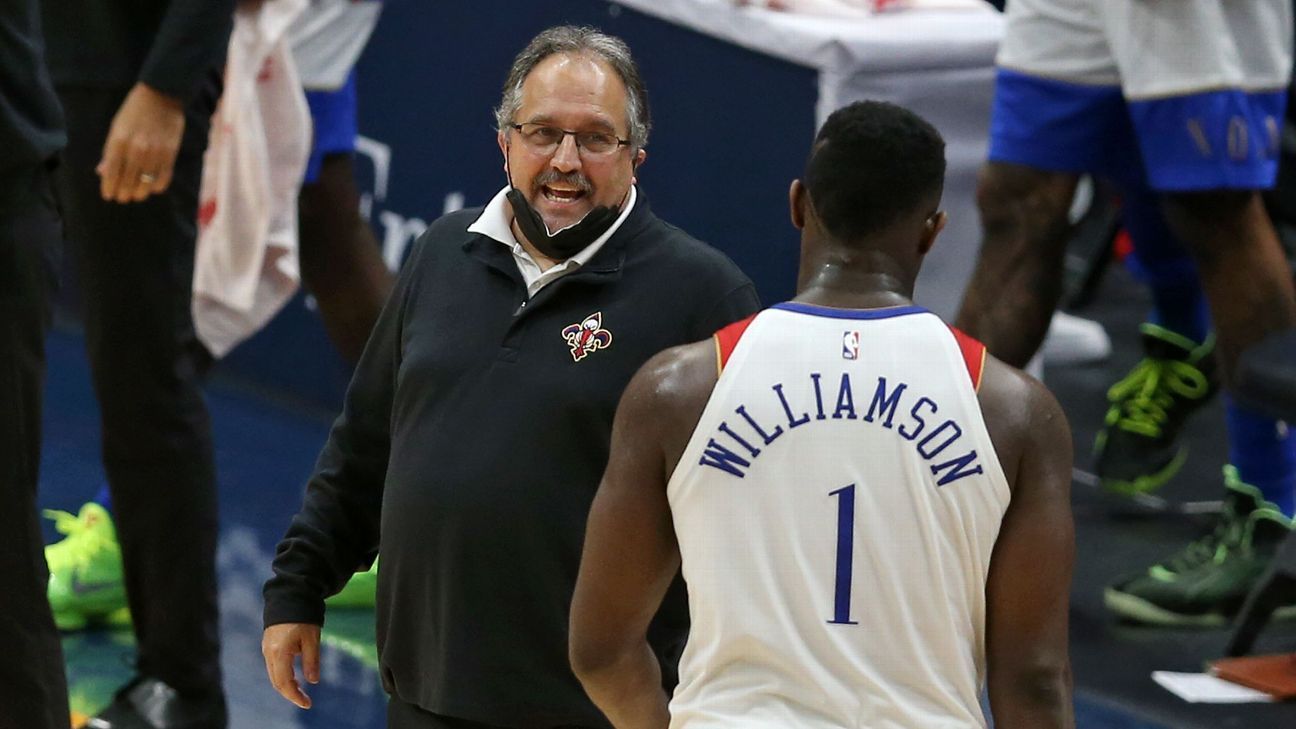 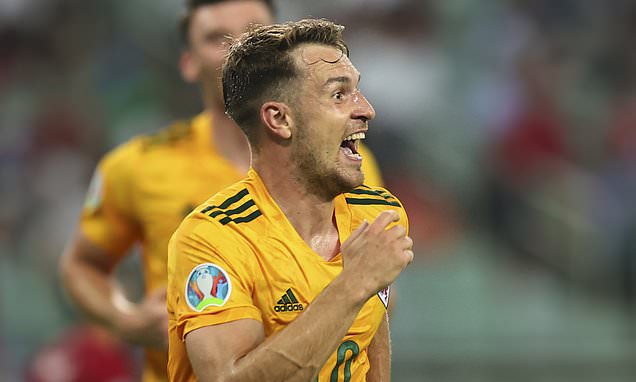