Police released a statement saying they were investigating a fatal single-vehicle crash in Hervey Range, around 50 kilometres from Townsville, last night. 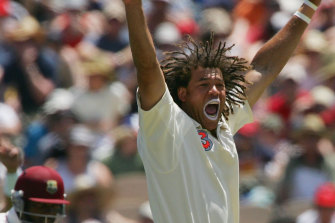 Police and cricket sources confirmed the former international cricketer had died. He was 46.

“Early information indicates, shortly after 11pm the car was being driven on Hervey Range Road, near Alice River Bridge when it left the roadway and rolled,” the statement read.

“Emergency services attempted to revive the 46-year-old driver and sole occupant, however, he died of his injuries.

“The Forensic Crash Unit is investigating.”