YouTube vs TikTok boxing date: When is the fight between YouTubers and TikTokers?

YouTubers and TikTokers will be clashing later this month, as social media stars aim to take their talents to the boxing ring. The controversial event will feature some of the most high-profile YouTube and TikTok stars, including Austin McBroom, Bryce Hall, and Nate Wyatt.

After Logan Paul and KSI’s double fight last year, social media influences have taken the opportunity to jump on the bandwagon.

After pay-per-view earnings were divided up between them, Logan Paul and KSI’s earnings both topped £1million.

Paul has now decided to take his boxing ‘career’ one step further by taking on former pound-for-pound champ Floyd Mayweather. 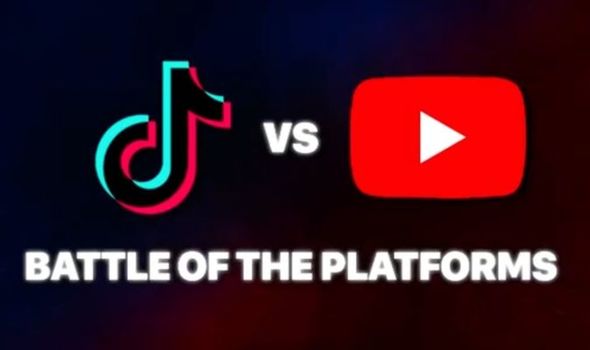 In a bid to jump on the influencer hype, a number of YouTube and TikTok stars have sparked up a fierce rivalry.

Eight YouTubers and eight TikTokers will meet in the ring over the course of an evening.

The night has been named the ‘Battle of the Platforms’, and it’s a pay-per-view event.

The hope is that the influencers’ millions of followers will be happy to pay the hefty PPV price.

Battle of the Platforms is set to take place on Saturday, June 12 in the US.

It will be starting from 7pm ET on the Saturday night, which means it will actually be getting underway in the early hours of Sunday morning in the UK.

The undercard is scheduled to start at 12am on Sunday June 13 in the UK. 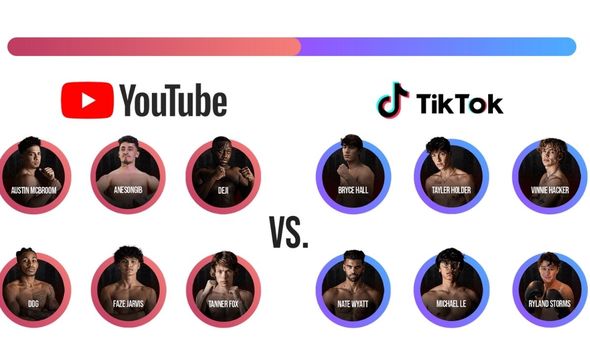 The boxing event is a PPV event, exclusively broadcast by streaming service LiveXLive.

The Battle of the Platforms will cost $49.99 for the main package.

But the first two fights of the evening will be free to stream.