Tyron Woodley will earn the highest purse of his career when he takes on Jake Paul later this summer.

The former welterweight champion will earn more than he did for any of his six UFC title fights, with a guaranteed seven-figure purse for the first time in his career.

Woodley was a big earner during his run as champion, earning more than $500,000 for most of his defences, as well as earning pay-per-view points for fighting on the undercard of Conor McGregor's historic lightweight title win at UFC 205.

And speaking to MMA Fighting , Woodley's manager Malki Kawa confirmed his man will earn the biggest pay day of his career when he steps between the ropes for the first time.

“He’s getting paid really well,” Kawa explained. “It’s one of the best deals I’ve ever done.

"For a guy in his situation, it was a tremendous deal – he’s getting a large base number. He’s getting a cut of the pay-per-view globally.

"He’s participating in a lot of different things. He should walk away with a multi-million dollar payday. His base guarantee is in the millions already. Add on all the extra stuff, it’s a really nice payday.

“In this case, I worked with Nakisa [Bidarian, Paul's manager], I worked with Stephen Espinoza [head of Showtime Sports], I gave them what I was looking for. "

The negotiations lasted a number of months with Woodley first floating the idea in April, having been released from the UFC following his fourth straight loss in March.

"We worked back and forth for a good amount of time," Kawa continued. "S** got ugly sometimes, other times it was pleasant.

"We just got to a point where we felt comfortable with it and Jake is probably making the lion’s share of the money, which he is, but nonetheless for Tyron, this is a real good day for him.”

The deal for a pay-per-view percentage could earn Woodley an eye-watering amount of money, especially if the fight matches numbers put up by Paul's fight against Ben Askren on April 18, in which Woodley was a cornerman.

Askren did not make any percentage on pay-per-views for that fight, but has claimed that between his base purse of $500,000 and other deals he walked away with a seven-figure payday.

Kawa also revealed that there is a rematch clause in the contract, meaning that should Paul take his first pro boxing loss and choose to return, Woodley would have to face him again at a later date. 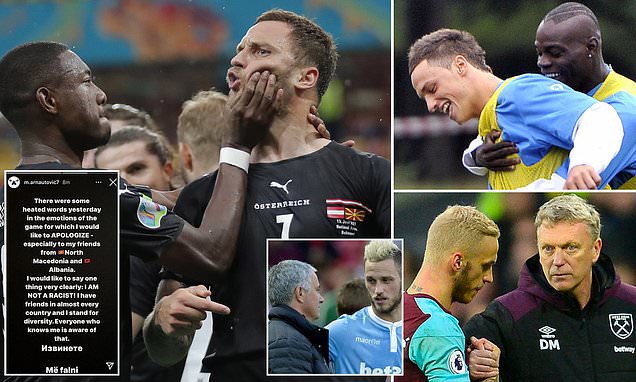