Boxing stars have been known to cross paths with OnlyFans while having successful careers – but Astrid Wett is one to take the opposite route.

The subscribers-only platform has been used in a multitude of different ways by the combat sport stars in recent years – from racy snaps and videos to training advice.

Daily Star Sport has taken a look at six well known figures who have been involved in both the sport of boxing and the subscriber site – including Floyd Mayweather.

Australian boxer Avril Mathie is an OnlyFans star with a perfect record in the ring and also a former 'Miss Swimsuit' winner.

Mathie's OnlyFans account has just over 20k likes where she posts free content for her followers – including workouts in the nude.

On Instagram, where she has almost 300k followers, her bio states: "If you’re not having fun you’re doing it wrong."

Back in September, MMA icon turned professional boxer announced her move onto the OnlyFans platform having built up a huge global fanbase.

However, Cyborg has made it very clear that while she will be posting exclusive content on the site, it wouldn't be the X-rated content some might expect.

Which boxer would you most like to see on OnlyFans? Tell us in the comments section below.

In a change on the usual dynamic, Wett went from OnlyFans to boxing and won on debut against TikTok star Keeley Colbran last month.

In what could be the biggest influencer boxer event of the year, Wett is now keen to rearrange a bout against fierce rival Elle Brooke.

She said at the time: "Well done Keely for stepping inside the ring, but I was expecting a little bit more of a challenge, maybe go for at least another round. Any female influencer that wants to take the challenge, I'm here."

Adding when asked about Elle: "I mean if she wants it, she can have it."

Back in June of 2021, 50-0 former professional boxer Mayweather announced his arrival on OnlyFans. He said in a statement: "OnlyFans will be a new experience for fans.

"I'm looking forward to sharing a glimpse into my life and some never before seen content while getting to know top fans."

OnlyFans is often used for adult content, with creators offering X-rated content for paying fans – but many others just use it for training tips.

Announcing his arrival on OnlyFans back in 2021, former WBC cruiserweight Tony Bellew explained exactly what fans would see.

He said: "Hello guys, I’m Tony Bellew and welcome to my OnlyFans. Here you’re gonna find some unseen videos, photos and footage of me.

"It’s gonna be various clips regarding fitness, training and just day-to-day conversation on life. Looking forward to catching up with you all soon."

However – 20 months on, the link he originally posted to the account is no longer live.

Back in June, Michelle Joy Phelps , who is a reporter rather than a fighter, wowed her Instagram followers with a pair of new snaps having announced that she would be taking her new podcast to content creation site OnlyFans.

She said at the time: "After years of dedicated content creation & extensive research on subscription based platforms…" 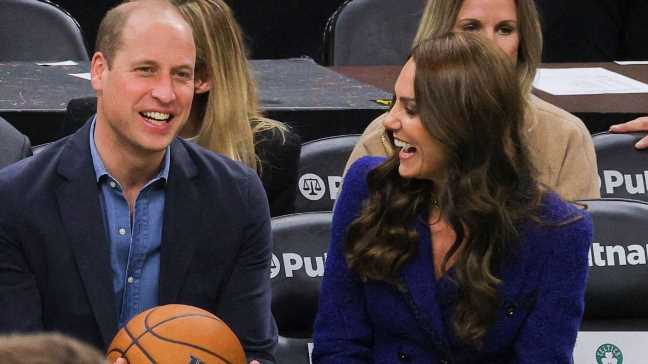