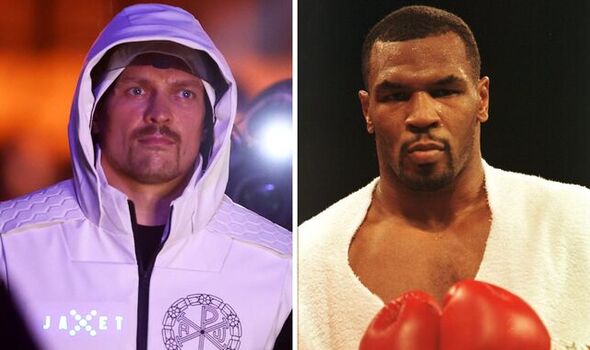 In their first encounter ‘AJ’ dropped his WBA (super), WBO, and IBF titles to the Ukrainian on home soil at the Tottenham Hotspur Stadium, London but now the Brit has an opportunity to become a three-time heavyweight champion next month.

Ahead of their second encounter, the pair attended two press conferences – the first in Jeddah and the second in London. During their opening press conference, Usyk and Joshua faced off together in front of the famous Red Sea as both men exchanged wholesome words and took selfies in the blistering Saudi heat.

Nelson took serious exception to these actions and claimed that Joshua was allowing Usyk to win the mind games by making him feel ‘comfortable in his presence’. Since making these comments last month, Nelson has expanded on his statement by making a comparison to how the likes of Roberto Duran, Sugar Ray Leonard, Marvin Hagler, and Tyson won fights before they got into the ring. 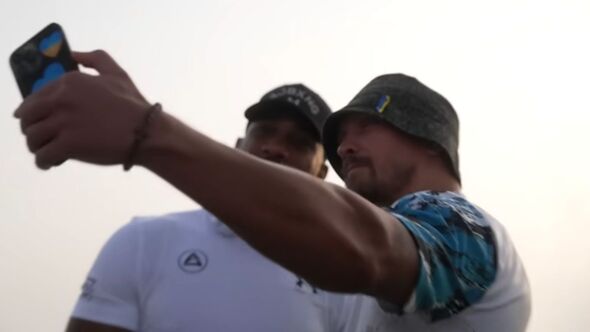 Talking to SecondsOut, he said: “I have been critical of their first meeting when they announced this fight and Usyk holding his camera and taking selfies with ‘AJ’ like they are old pals. To me, I hated seeing that because you’re giving this guy everything he wants, you’re making him feel so comfortable in your presence.

“And again, I call back in history, you look at [Roberto] Duran, [Sugar Ray] Leonard, you look at Leonard, [Marvin] Hagler. I can go back and go back to Mike Tyson. Many fights are won months before it happens because the fighters what they do is they create this persona for their opponent where their opponent absolutely hates them.

“He is incensed by them, and AJ hasn’t done that with Usyk, AJ’s comfortable around him. ‘It’s ok AJ, we take picture, it’s just business’ Nah it’s not just business this is your life and AJ needs to change that mindset.” 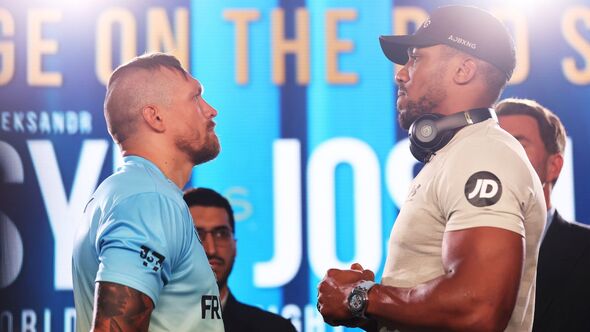 ‘Iron Mike’ was well-known for psyching out his opponents before fights. Ahead of his 1988 clash with Michael Spinks, Tyson was said to have punched holes in the wall after he was told to rewrap his hands. According to Spink’s manager, this intimidated his fighter so much that he ‘froze’ on the night as he was knocked out in 91 seconds.

AJ, meanwhile, believes he doesn’t get the respect he deserves and insists he’s out to prove his critics wrong by defeating Usyk in the rematch. He said recently: “I feel when I go and beat Usyk, I’ll get the credit I deserve again. And I’ll get the admiration for being a true boxing legend. I fought for the heavyweight championship in my 16th fight; I felt like it’s kind of overlooked.

“This is my 12th title fight in a row. I just feel like sometimes even though we’re selling out arenas and it’s good to be popular, I don’t really care for that stuff. I’d just want the respect in the division.”

Usyk vs Joshua will be shown live on Sky Sports PPV.