Muhammad Ali: ‘With a name like this I had to box’ – EXCLUSIVE 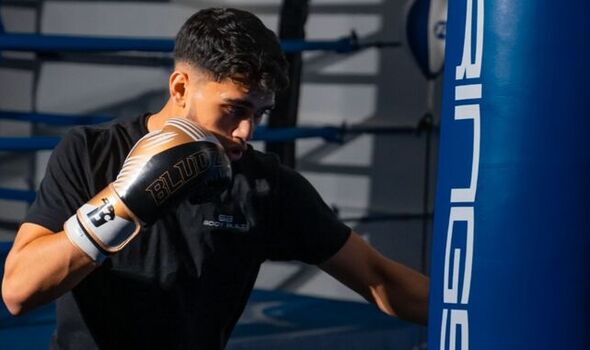 17-year-old Leicester-born boxer, Muhammad Ali, has a lot to live up to when it comes to his name. The soon-to-be professional pugilist shares his title with one of the greatest fighters of all time but is determined to stand alone in terms of achievements.

Ali has aspirations of becoming the youngest British world champion – a record currently held by Prince Naseem Hamed who captured the WBO title in 1995 at just 21 years old. Ali first started boxing at the age of 11 to lose weight and quickly caught the bug.

Over the course of a glistening amateur career, he became a multi-national, and multi-international box cup champion while maintaining a strong 39-4 record. The choice to turn over so early in his career wasn’t an easy one, but the youngster is fully committed to his craft, especially given the weight of his name.

“With a name like this I had to box,” joked Ali in an interview with Express Sport. “To be honest, I didn’t even know I was going to box until I started losing that weight. When I lost that weight, and I obviously had the name to it I just knew if I don’t push myself and I’ve got that name what’s the point of me having that name. It’s a lot of burden but I’m willing to put 120 per cent into it. 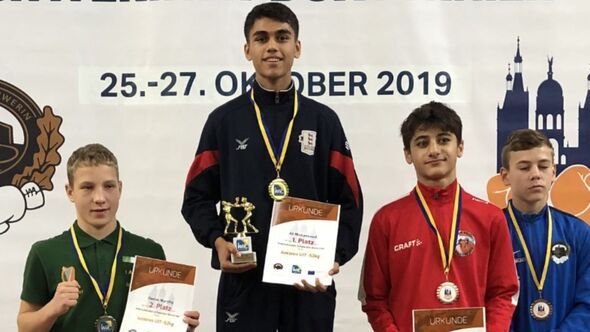 “Turning over at this point in my career made sense. I have my aspirations of becoming the youngest world champion and obviously, the only way to do that is by turning over young. I’ve had a decent amount of experience in the amateurs, I know where I’m going, I know my style and I’m not afraid to fight older and heavier people. I just thought, it’s time and I can’t wait to show the world what I can do.”

He continued: “I call myself the universal boxer because I can fight in any style. If an opponent comes in front of me, I will beat them in any style you want me to. Obviously, a lot of people say that because I have that mentality, they class me as a superstar.” 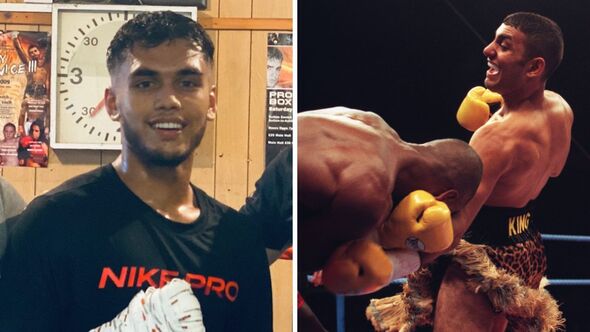 Ali is expected to make his debut early next year in the super-bantamweight division under the watchful eye of his coach, Rhuari Kane, and boxing agent Sam Jones.

If he succeeds in fulfilling his lofty aspirations, then he will follow in the footsteps of Chris Pyatt in becoming a Leicester-based boxing world champion.