Jake Paul and his brother, Logan Paul, are no strangers to controversy, but appear to have taken things a step too far with their latest antics.

The two YouTube stars have turned their hand to professional boxing in recent years, with Logan set to fight Floyd Mayweather in just three weeks.

In a bid to focus their attention solely on the sport, they have relocated from Los Angeles to the luxurious island of Puerto Rico.

Reports have suggested that they have rented a $10million sea-front mansion, and they appear to be enjoying themselves on the island.

Jake, the younger of the two who knocked out former UFC fighter Ben Askren in his most recent fight, posted a video to Instagram showing himself and his brother driving golf buggies along the beach.

But that video might land the two in hot water due to the wildlife on the beach.

Puerto Rican law prohibits driving motorised vehicles along that beach due to the wildlife.

Turtles living on the beach are currently in nesting season, and Paul' video sparked controversy due to the potential danger caused.

Secretary Rafael Machargo said in a statement that he had ordered an investigation into the video.

"I have ordered an investigation to determine the circumstances surrounding the use of two motor vehicles on beaches that are presumed to be in Puerto Rico," he wrote in a release on Saturday.

"Although the video does not establish where or when this was carried out, the Department of Natural and Environmental Resources reminds citizens that this type of activity is prohibited by law to protect the environment and the species that live or nest on the beaches," the release continued.

"Those who violate the law face fines and other penalties, if applicable."

Jake Paul is still on the hunt for his next opponent, but has called out the likes of Conor McGregor, Dillon Danis and Daniel Cormier.

Logan, however, goes into his fight against all-time great Mayweather as a severe underdog. 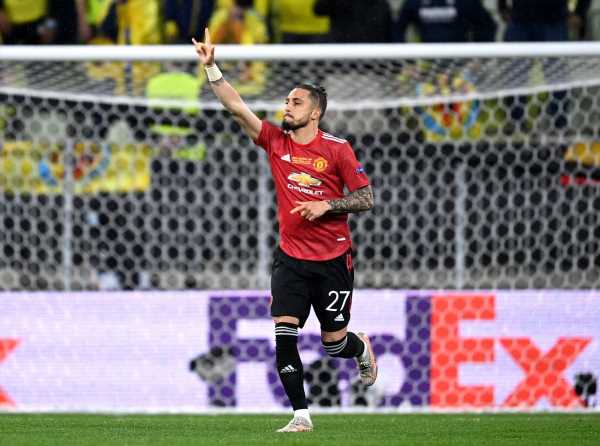 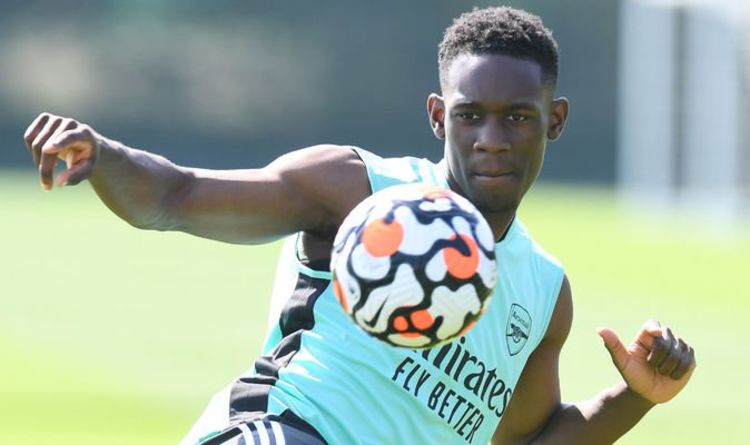