Katie Taylor will be putting her WBA, WBC, IBF, and WBO world titles on the line when she takes on Natasha Jonas on Saturday night. The fight will be co-main event, alongside Dereck Chisora vs Joseph Parker, for a stacked card on Saturday at the Manchester Arena.

Taylor defends her undisputed lightweight belts for a third time this weekend, when she clashes with the Jonas.

This will be the second meeting between Taylor and Jonas, however.

The pair last fought at the 2012 Olympic Games, before Taylor went on to win the gold medal. 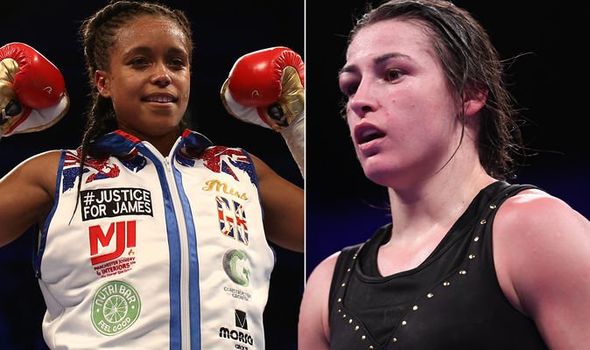 The Bray Bomber has come away from each of her 17 fights relatively unscathed so far, despite a tough fight against Delfine Persoon in 2019.

Taylor won the fight against Persoon on split decision, before winning by unanimous decision in the rematch a year later.

Since then, Taylor’s only fight was against Gutierrez in 2020 at Wembley, handing the Spaniard her first professional defeat.

Jonas, meanwhile, goes into the fight against Taylor relatively relaxed.

The 36-year-old southpaw has won nine out of 11 professional fights, including just one defeat.

She most recently drew against 10-0 Terri Harper at the Fight Camp, back in August 2020.

But, Jonas undoubtedly faces her toughest challenge yet as she comes up against the undisputed champion Taylor. 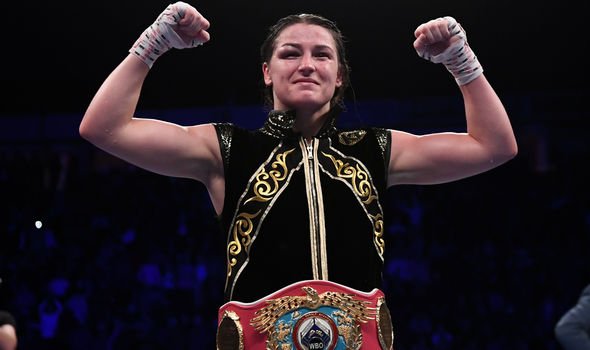 What time is the Taylor vs Jonas fight tonight?

The undercard is set to get underway from 6pm on Saturday May 1.

Taylor and Jonas will be the penultimate fight of the evening, and are expected to make their ring walks at around 9pm.

The fight will be broadcast exclusively by Sky Sports Box Office.

The pay-per-view event will cost £19.95, with repeats showing at 9am and 4pm the following day.

What’s the full card for Taylor vs Jonas?