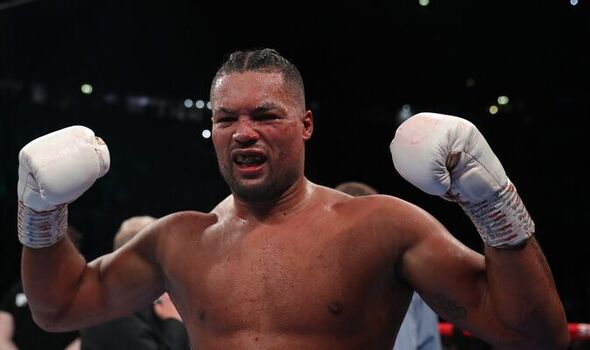 The win means Joyce is now the WBO interim heavyweight champion and mandatory challenger for Usyk and the 37-year-old made it clear that is the fight he wants next. “Usyk, let’s get it on,” said Joyce in his post-fight speech.

And Clarke believes Joyce has what it takes to beat Usyk, telling iD Boxing: “You know what? I’m going to regret this. I think he beats Usyk you know.

“I think he does. Usyk would do a little bit better than Parker because he’s a bit more cuter. But 12 rounds I think Joyce beats him now, I really do. 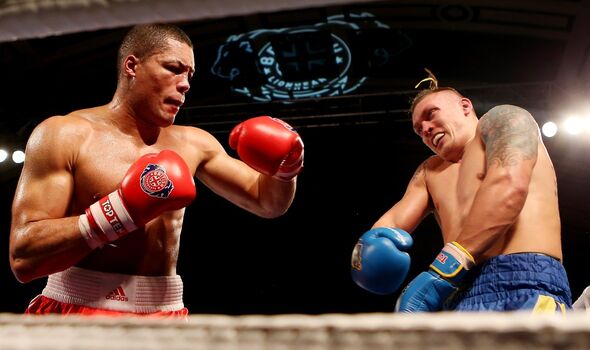 “Even the man over there Fury, he does so much moving and he slows down, it’s just the way it goes. We’re big men. So yeah, big up Joe Joyce, over the moon for him.”

Joyce faced Usyk in an amateur bout at York Hall in 2013 and was outpointed by the Ukrainian. However, the Juggernaut is confident he has improved enough to beat Usyk if the pair were to fight again now. 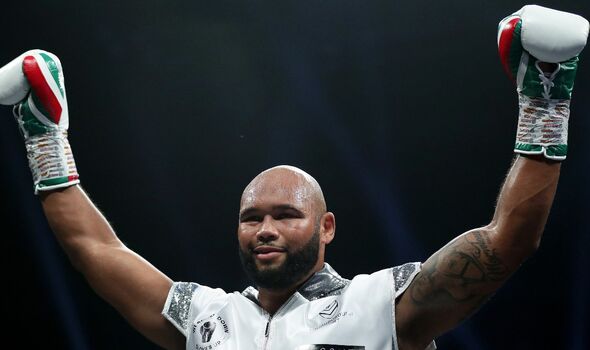 “I think if it had gone a few more rounds I think I could have done something in the fight,” Joyce told the Mirror when asked about the 2013 fight. “I was landing shots and I was well in the fight but he was just a bit more slick and cute with his shots.

“I also feel like I could have had better preparation with southpaw sparring and things leading up to the fight, but we have both come a long way. And I feel with Ismael Salas coming up with the game plan and setting the techniques for me to work on, I think he can come up with something for me to beat Usyk now.”