JEFF POWELL: Carl Frampton’s brilliant career petered out in the dust of Dubai with defeat to Jamal Herring… but though he failed to become Ireland’s first three-division world champion, it does NOT affect Hall of Fame claim

The Last Day Of The Jackal came to a sad end in a dingy, echoing, near-empty room in a desert city 3,961 air miles from his Belfast home.

Carl Frampton’s brilliant career petered out in the dust of Dubai, swept into retirement by the sheer size as well as the battle-hardened brilliance of a former US marine.

Jamel Herring, a towering five inches the taller, not only over-shadowed but over-powered the challenger for his world super-featherweight title. 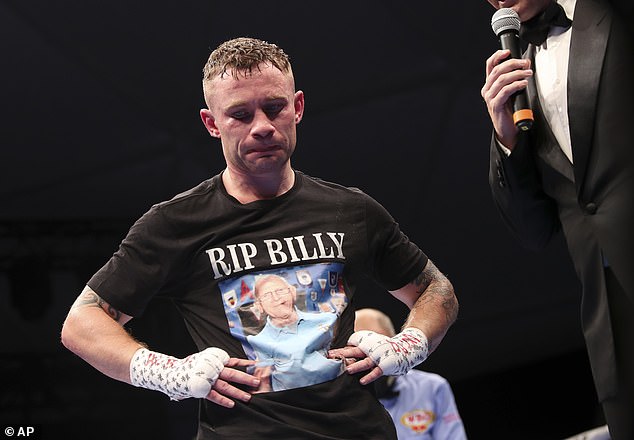 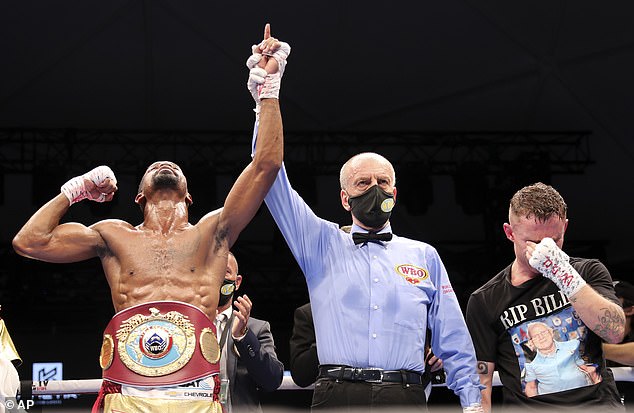 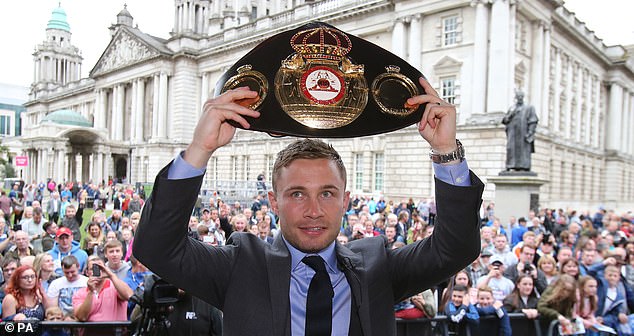 Those five-and-a-half rounds of precision punishment do not damage Frampton’s claim to eventual election to boxing’s Hall of Fame, as a former super-bantam and featherweight champion.

But this failure to become the first Irish three-division world champion leaves him stranded short of his ambition to be recognised as the greatest pugilist in the annals of the Emerald Isle.

To Frampton’s undoubted chagrin that mantle stays wrapped around the long-time mentor with whom he later fell into an unpleasant legal feud.

Barry McGuigan’s, thrilling conquest of featherweight maestro Eusebio Pedroza, those rapturous scenes at Loftus Road 35 years ago and the tumultuous parades which ensued in Dublin, as well as Belfast, remain the green stuff of legend.

Frampton shed tears this Saturday night but he has no reason to grieve for long.

Our lasting memories of him hark back to world title victories over Scott Quigg and especially the outstanding Leo Santa Cruz away in America.

As well as giddy Ulster glory nights in the Odyssey Arena.

Once he regained his composure Frampton sportingly acknowledged Herring as ‘the better man.’ In generous turn, the American said it had been ‘an honour to share the ring’ with such a champion. 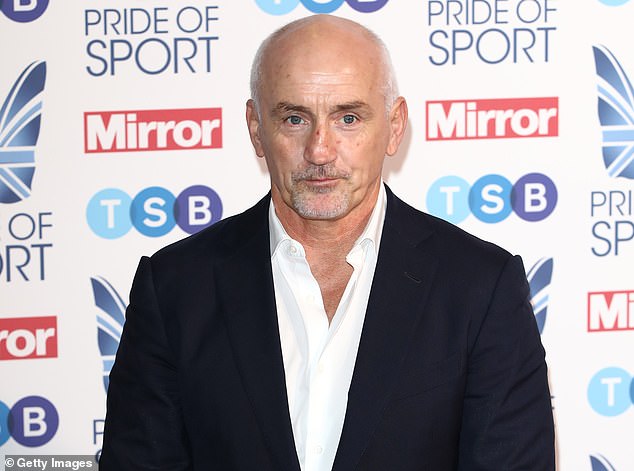 Although a year older at 35 it is the American – with the background of a broken New York boyhood and the tragic loss of one of his seven children – who flies home to bigger nights.

That is no less than Herring deserves after this performance. It was just about possible to make a case for Frampton winning one round, the fourth in which a cracking left hook sliced open Herring’s right eye.

Prior to that he was out-boxed. Then, in the fifth, he was dropped by an even stiffer left. It was all over in the sixth as he was floored by more concussive lefts, even though he staggered up at eight. 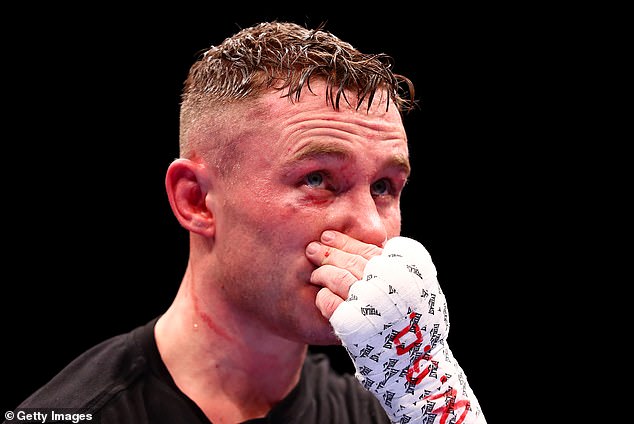 As the bombardment continued, Frampton turned away as the white towel from his corner waved goodbye to his last fight. On cue, he honoured his promise to his wife and children that he would quit if he lost.

The lovely Christine said she ‘wanted him out some time ago.’ Now he pledges his life to his family. In part that involves a long-standing commitment to his wife that she may return to the career in law which has been long held in hiatus while her husband chased his dreams.

Perhaps the most telling disappointment for the Framptons and the McGuigans, since both couples married across Ireland’s religious divide, is that this weekend coincided with a return to sectarian violence in the city where they campaigned for peace even more bravely than they fought in the ring.