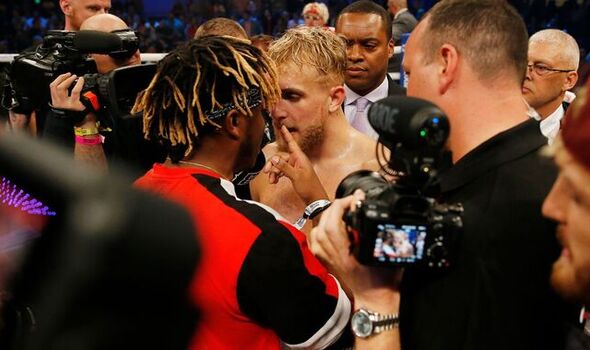 Jake Paul has ripped into KSI for his ‘plummeting’ Spotify streams and tour sales as their potential YouTube super-fight looms. ‘The Problem Child’ has made a habit of giving out money to his followers who retweet, like, and comment on his posts. Paul often chooses a random fan to transfer the money to, but today KSI – whose real name is JJ Olatunji – has won the $1,000 cash prize after quote retweeting a promo of Paul’s upcoming fight against Hasim Rahman Jr.

The Brit had attempted to make his own dig at Paul but ended up humiliating himself in the process. Taking to Twitter, he wrote: “Don’t think we don’t see how desperate this looks. No one cares, so you gotta pay to create hype lmao.”

Before following it up with a screenshot of a message to his brother Logan, reading: “Hey brotha sending you a $1000 cash app. Can you send it over to KSI for me? He won my $1000 retweet contest. I know his Spotify streams are plummeting and his tour could barely sell so he could probably really use this right now.” 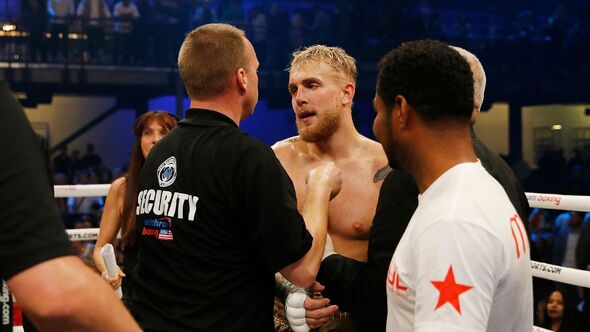 Paul and KSI have been rumoured to fight for quite some time. After Paul’s win against AnEsonGib in his professional boxing debut, KSI entered the ring as the American called out his fellow YouTuber: “KSI’s going to get clocked next, I didn’t have to win by two points.”

The two men continued to trade verbal jibes before security was forced to separate them after KSI took exception to Paul claiming he would be the ‘A side’. For now, though, both have their own fights to worry about. Paul faces former sparring partner Rahman Jr on August 6 at Madison Square Garden, New York City before KSI squares off against internet celebrity Alex Wassabi three weeks later at the O2 Arena, London. 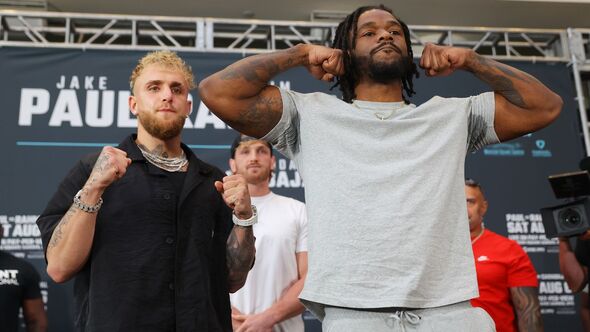 KSI and Paul have both beaten each other’s brothers in the past adding further fuel to the fire. Olatunji had two fights with Jake’s older brother Logan. Their first fight – a white-collar boxing show – ended in a draw, then in the pair’s professional debuts, KSI won via a split decision.

When Paul fought KSI’s brother Deji no judges were needed. On the same white-collar boxing card, Paul stopped Deji in the fifth round despite the bout being fought in 16oz gloves and headgear.