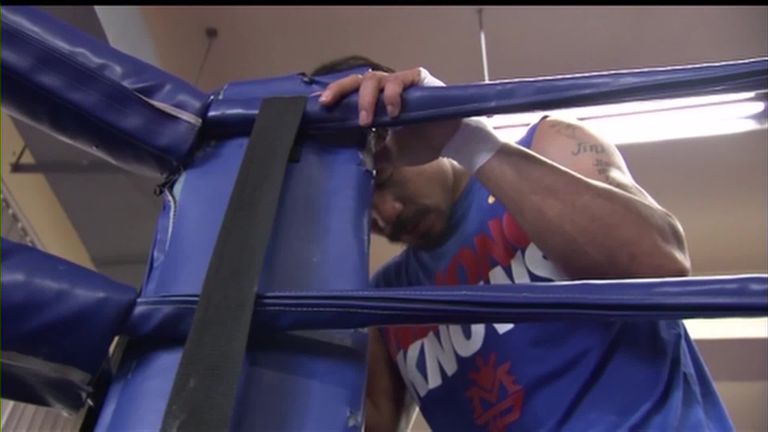 Conor McGregor insists he will win a boxing world title and believes a fight against Manny Pacquiao will happen this year.

The UFC superstar returns to mixed martial arts action on January 24 in a rematch with Dustin Poirier, who he knocked out in a breakthrough performance in 2014.

McGregor lost his boxing debut in an extravaganza of a fight against Floyd Mayweather three years later but expects to return to the ring later in 2021. 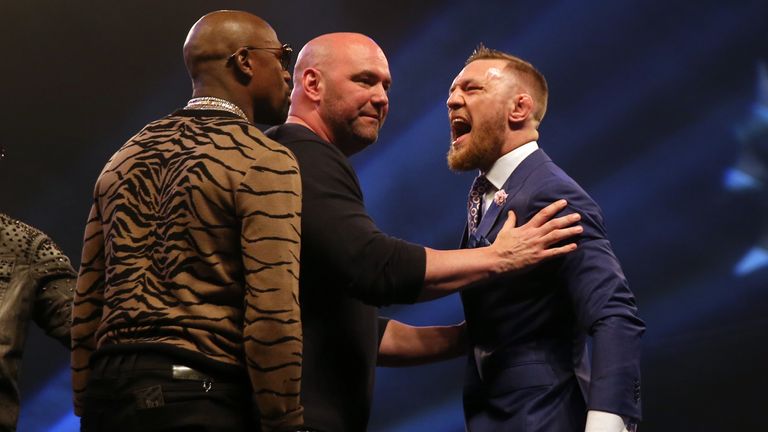 “I know that talks are intensifying for [a fight] this year,” the Irishman told his personal website The Mac Life about Pacquiao.

“I am excited for a Manny Pacquiao bout and it looks like it will happen this year. What time this year? I am not sure.

“We’ll have to have some good discussions with Dana White and the UFC and see where it goes.

“I will certainly attain a boxing world title before I call it a day. And I would be excited to do that against Emmanuel Pacquiao.”

Boxing legend Pacquiao currently holds the WBA welterweight championship – now aged 42, he has held a world title in each of the past four decades.

Pacquiao lost the richest fight of all time against Mayweather six years ago.

He has not fought since ending Keith Thurman’s unbeaten streak in July 2019 but has recently expressed an interest in meeting McGregor under MMA rules.

They share Paradigm’s Audie Attar as a manager, and he recently told Bloomberg: “Conor wants to fight Manny. Manny has come out and said he wants to fight Conor. As I’ve stated publicly before, we’ve had conversations.

“That is a fight that we’re definitely going to make because both fighters want it, and there seems to be interest from the fans all around the world.”

McGregor and Pacquiao teased a cross-codes fight a year ago, after the Irishman’s most recent UFC victory.