Conor Benn has called opponent Samuel Vargas a “stepping stone” and intends to beat him more comprehensively than Amir Khan could.

Benn enters his “toughest fight”, according to promoter Eddie Hearn, against the veteran Vargas on Saturday night, live on Sky Sports.

Vargas floored Amir Khan in 2018, although he fell short on the scorecards, and has also shared a ring with a host of elite opposition which Benn plans to measure himself against. 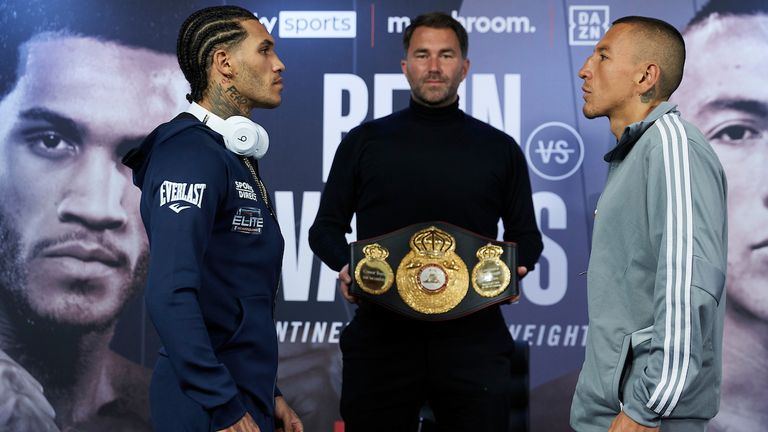 “This is a big test, a big step up,” Benn told Sky Sports.

“Can I do a better job than Khan, Vergil Ortiz, Danny Garcia, Errol Spence, Luis Collazo?

“When you beat a fighter, you gain their experience. This is a stepping stone in my career.”

Vargas told Sky Sports in response: “I don’t see how he can knock me out, that’s not happening, it’s not a thought.

“Can I stop him? Yes. I can break him down. Poke, poke, poke until he breaks.”

Undefeated Benn hit back: “The person in the other corner can think what he wants. Do I talk a good game? Of course I do, but I back it up every time.

“Think what you want, it won’t make a difference when we get in there. Is he ready? Am I ready? He thinks I’m scared? It won’t matter.

“I don’t worry about what he does. He’s fought so much that there won’t be much adaption or change. He will bring the heat like he always does.

“I’ll find a way to win. I’ll match and better whatever he brings.”

Benn was emotional prior to his previous fight last November, when he put in a career-best performance to beat Sebastian Formella, having barely seen his family in Australia throughout the previous 12 months. He has become a father for the first time this year.

“Sacrifice? Try four or five years of not being with my family,” he said. “I’m not with my son now. How much do I have to sacrifice?

“My little son, I only had a few days off, but my mind was emotionally on this fight even when I was holding him.”

The son of British boxing legend Nigel Benn will propel himself closer to the world title scene if he can edge past the most experienced opponent of his career on Saturday.

“I’m champing at the bit, this is a fight that I’ve been calling for,” he said. “I’m improving, evolving, learning from previous fights. 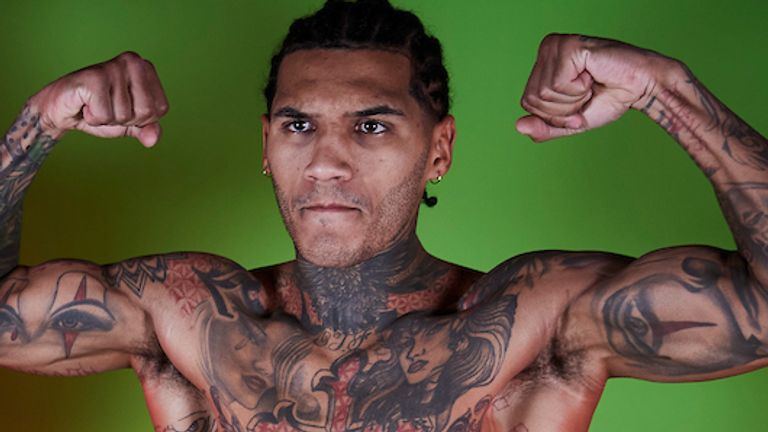 “This is a fight where I show my level and what I am capable of. I came in raw and naïve but I’m learning.

“He brings it. So do I. He’s tested at a higher level and has experience over me. But I will always go in with less experience. It’s my job to prove him wrong and to do a number on him.

“He’s a tough South American who fights with his heart on his sleeve.

“At some stage of the fight, it will be a shoot-out.”