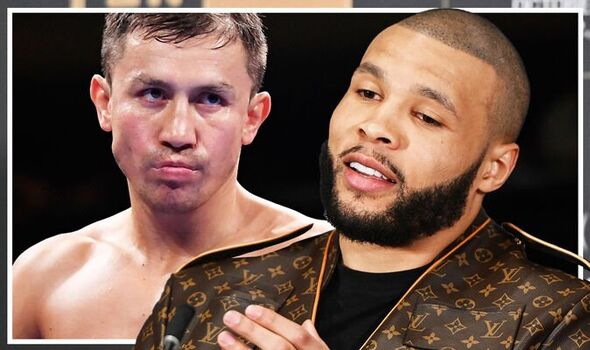 Despite preparing for the Benn fight Eubank Jr wants to follow that with a world title shot against middleweight champion Golovkin in December. The Kazakh has held the IBF and IBO middleweight crowns since 2019 and won the WBA (super) middleweight title earlier this year. His fight against Alvarez on Saturday night was at the super-middleweight classification.

After watching the Kazakhstan boxer convincingly beaten by rival Alvarez for the second time Eubank Jr tweeted: “GGG you had a great run. Come back down to middleweight & let’s fight for those belts you still have in December or just pass them over & I’ll look after them for the next couple years while you enjoy retirement… you earned it champ.”

Alvarez defeated Golovkin via unanimous decision as fans branded the 40-year-old veteran as ‘old’ and ‘slow’. Golovkin confirmed post-fight that he would fight on and return to his natural home of 160lb to defend his IBF and WBA (super) belts. 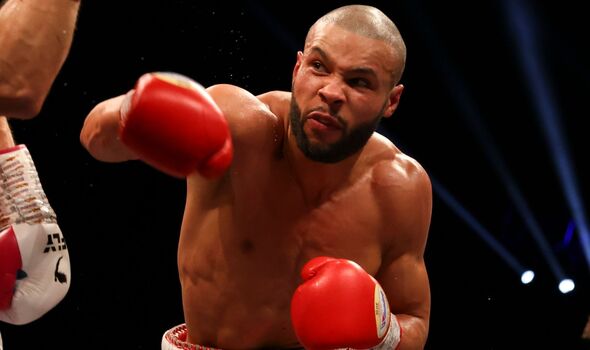 When Golovkin was asked by DAZN if he would continue fighting he said: “Absolutely, I still have this fire burning within me. I have the passion for boxing. Don’t forget I have three belts at 160lbs. I feel great.

“I did not allow any serious shots. I feel the strength and power within me. Of course if opportunity presents I will be looking to return in the ring.” 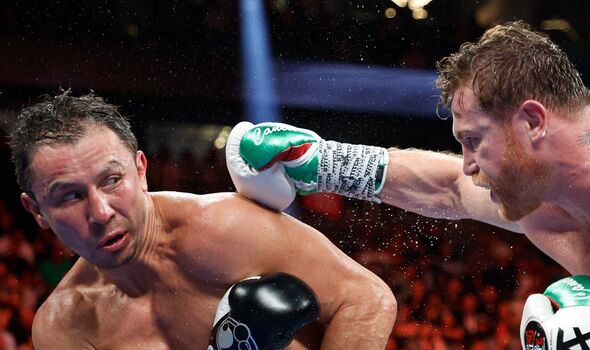 Golovkin still has an astonishing career record of 42 wins and two defeats – both of those loses coming against heavier rival Alvarez.

Speaking before Sunday’s fight about possible retirement, the Kazakh said: “You stay in boxing when you’re still in demand and when there are offers for fights, of course.”