Liam Williams dares to be great tonight in Miami when he challenges Demetrius Andrade for the WBO middleweight title. The Machine is in sublime condition for the contest but faces an arduous task up against the slick American southpaw, who is 29-0.

Williams has been knocking on the door for a world title shot for the past 18 months and has finally landed the biggest fight of his career.

As the Welshman said himself, he’ll have to have a serious think about if he’s ever going to be ready to be a world champion if the time is not now. 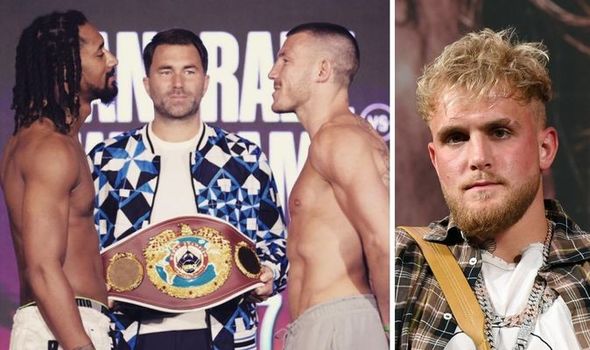 DAZN will be broadcasting Andrade versus Williams and if you want to watch it’s pretty simple.

Once you subscribe, you are free to watch the action via the app or online.

The fight will be shown in the United States, UK and over 200 other terrorises around the world.

Should you wish to purchase the fight and full card, it’s a Triller PPV event that comes at the cost of $49.99. 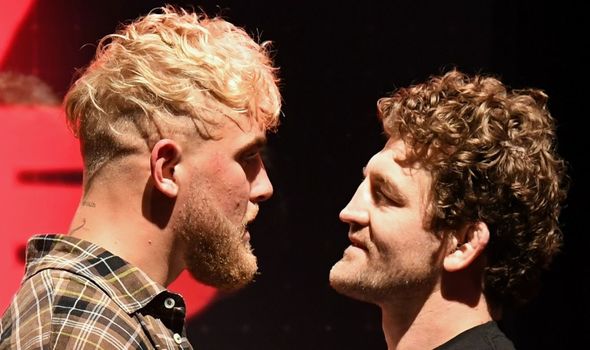 Thankfully for UK fans, this isn’t a middle of the night job.

The main event is due to take place between 10:30pm and 11pm BST, thanks to DAZN.