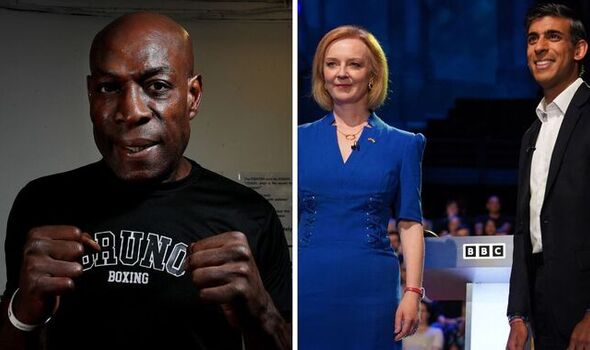 Former heavyweight world champion Frank Bruno has urged the next Prime Minister to deal with the “ticking time-bomb” that is mental health problems in the United Kingdom. The boxing legend is concerned that PM candidates Rishi Sunak and Liz Truss have not spoken ‘much’ about the issue and states that it should be a priority going forwards.

Bruno, 60, is well aware of how mental health issues can shape a person. The legendary fighter was diagnosed with bipolar in 2003 after being sectioned shortly after the breakdown of his marriage. Bruno has also battled with depression throughout his life and admitted that he hit “hit rock bottom” during lockdown.

Despite his own personal battles, the beloved British icon has dedicated his life after boxing to helping others. In 2017, he set up the Frank Bruno Foundation, in order to support the rising numbers of men, women and children suffering from conditions like depression and anxiety.

Now, Bruno is sharing his story as he launches a new audio version of his memoir, 60 Years A Fighter, which is available to be downloaded online. 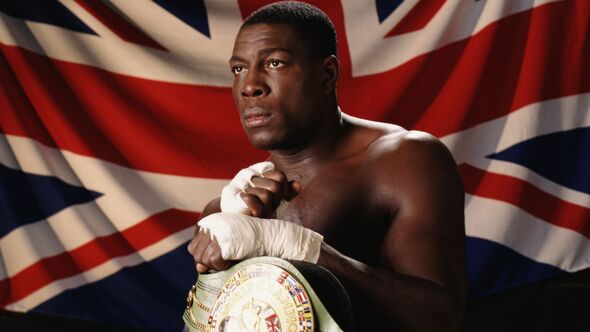 He said: “The main reason I wanted to share my story is to show people there’s no shame in speaking out about mental health. Make no mistake people are really struggling out there right now. I’m worried those in charge don’t give a monkeys and aren’t doing enough about it.

“I’ve not heard much said by Rishi Sunak or Liz Truss on it. If they came and spent half an hour with the people working at my Foundation they’d see for themselves how much of a struggle it is. Those suffering with mental ill health aren’t able to get the help they need through the NHS because services are so over-stretched. It’s out of order.”

Since retiring from boxing, Frank has been sectioned several times but has used his experiences to fight for change. In his new book, he opens up about his ongoing struggles while fellow boxing icons Tyson Fury and Ricky Hatton – who have also battled with mental health – share their experiences as well. 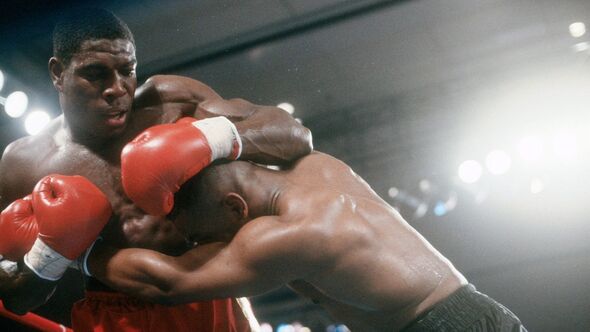 “I’ve been there and got the t-shirt,” Frank said. “That’s why I wanted to start a Foundation that helps people in a different kind of way. We use exercise and non-contact boxing in our centres to show people there is a different option than just taking a tablet. Although medication works for some, many doctors are dishing out pills too freely. And, for many, this causes more aggro than it solves.

“The Government needs to spend some proper money on ensuring those suffering can get a different kind of service. If you break your arm or leg you can go to hospital and get it fixed. But if your mind is busted then you have to go home and sort it out on your own. That’s not right.”

Frank has already opened one centre in Northampton and is opening a new premises in Oxford soon. Plans are also in place to open sites in east London and Essex in the future.