David Beckham has led the star-studded messages of support for Tyson Fury ahead of his eagerly-awaited showdown with Dillian Whyte on Saturday night.

Fury is set to defend his WBC heavyweight title against Whyte at Wembley Stadium, where a record 94,000 fans will watch the two Brits battle it out under the famous arch.

The Gypsy King will be expected to prevail on his big UK homecoming, which will see him compete on these shores for the first time since 2018.

And before his domestic battle with Whyte at the national stadium, he has received video messages from football legend Beckham and a host of other star names. 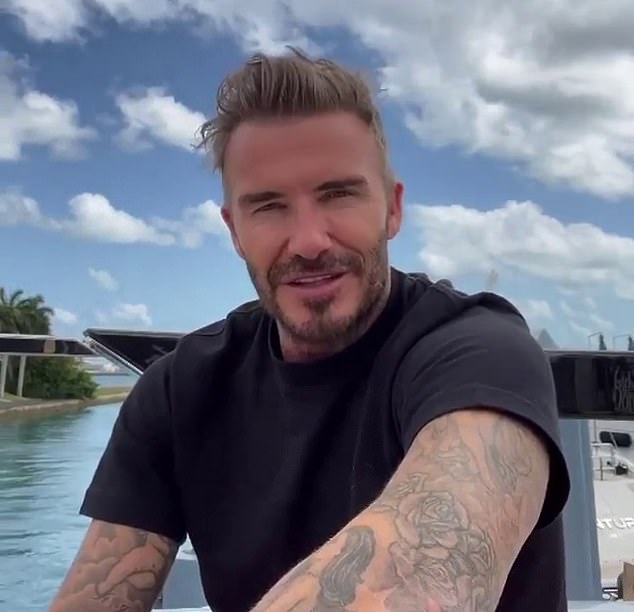 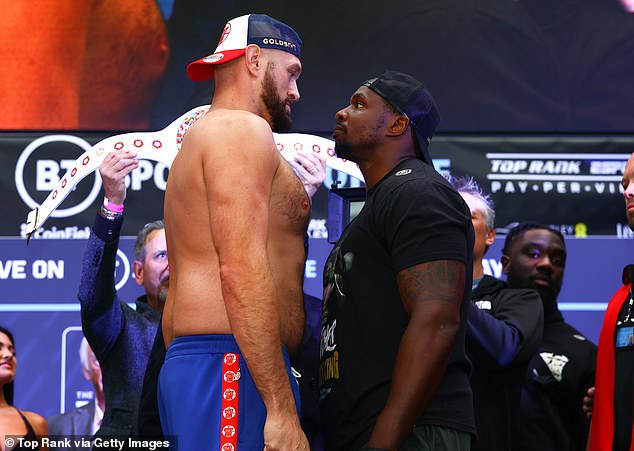 Fury shared the messages on Instagram, with Beckham saying: ‘Tyson, Becks here. So, Wembley Stadium. What a night this is gonna be and what a night for British boxing. What a proud moment.

‘[I was] very honoured to play there as a captain, as an England player, but I’m sure the fans in the stadium are gonna have a great night. So enjoy it mate and good luck.’ 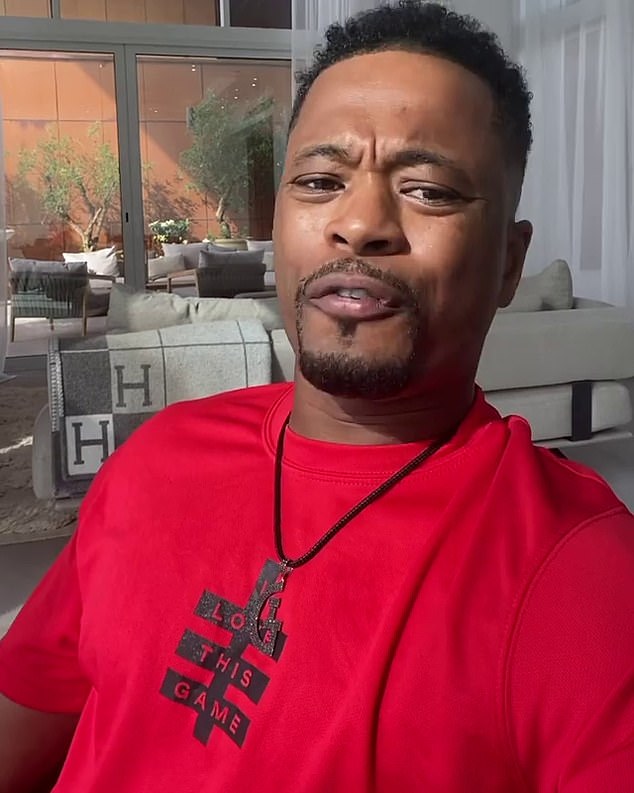 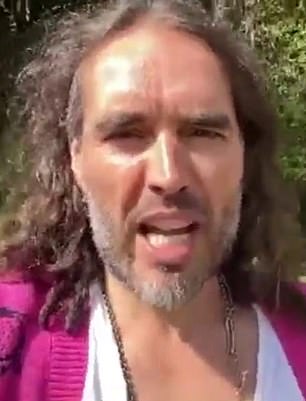 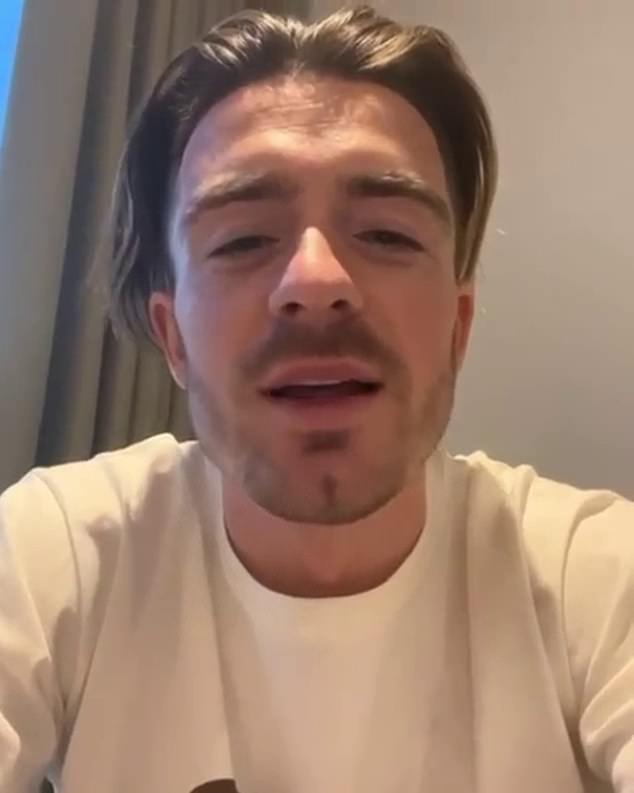 Grealish said: ‘Tyson, Jack Grealish here. I hope all is well. I hope the training camp went well. I’m sure it did, you’re looking in great shape.

‘I just want to wish you all the best for this weekend. I’m gutted I can’t be there, I’ve obviously got a game on the same day.

‘But I’ll be supporting you from home. I can’t wait to see you in the ring after you’ve won belting out a little sing song! But no, I want to wish you all the best mate and see you soon.’

Fury captioned the Instagram post by saying: ‘Thank you for all the amazing messages! LONDON are you ready for the Gypsy King!?’

There has been unexpected amicability in the build-up to Saturday’s bout, with Fury and Whyte shunning verbal warfare and mind games in favour of respect heading into their date of destiny.

However, that friendliness will go out the window when the first bell rings at Wembley, and the champion is bracing himself for a war.

‘We’re going to give you a real fight,’ Fury said on Friday.

‘Don’t doubt us, we’re going to put a show on like no other before. It’s going to be a war, don’t worry about that.’