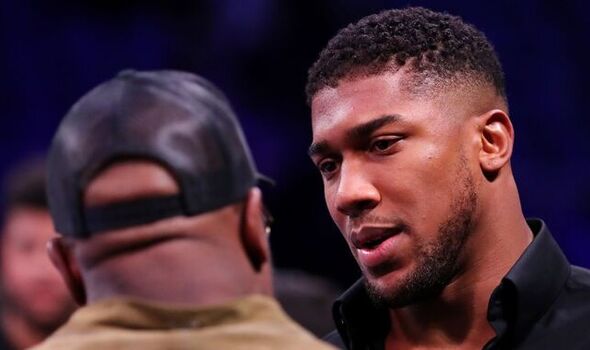 Johnny Nelson has told Anthony Joshua to ‘seek council’ from Derek Chisora ahead of his rematch with Oleksandr Usyk next month. Chisora gave Usyk his toughest test at heavyweight when the pair faced off in 2020.

‘Del Boy’ set an unrelenting pace for the majority of the contest, as he used his size and strength advantage to walk down his man and rough him up on the inside. Despite going on to eventually lose the fight via unanimous decision, the Brit’s early onslaught set a blueprint for success against the nimble southpaw with many recommending Joshua do the same.

The main criticism brought against ‘AJ’ in the inaugural contest was that he wasn’t aggressive enough, something new trainer Robert Garcia has already revealed they intend to rectify on August 20. Now, former cruiserweight world champion and current Sky Sports Pundit, Nelson, has told Joshua that he should get advice from Chisora in order to help further develop his new approach. 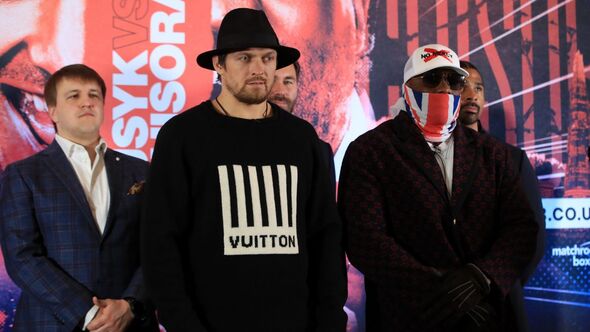 “Now, he can seek council from the likes of Derek Chisora who used his heavyweight natural weight strength to make Usyk feel uncomfortable. Everybody saw what didn’t work, now he’s going to get so much information on what does work.

“So, he will have more information being working on much more stuff now than Usyk has because Usyk thought ‘well I bet him last time I’ll beat him again, I’ll just step it up a level what do I need to change, what can he can change’.

According to reports coming out of Usyk’s camp, the Ukrainian is preparing for Joshua to ramp up the intensity by partaking in ‘brutal gym wars’. ‘The Cat’ has reportedly sent many of his sparring partners packing and has been hurting far bigger men than himself in 16oz gloves and headgear. 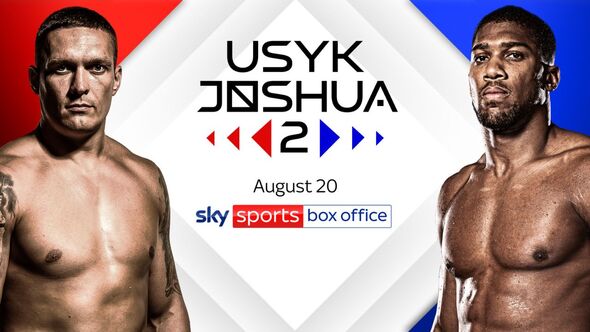 Aamir Ali, the manager of one of Usyk’s main sparring partners, Nursultan Amanzholov, revealed that Usyk is looking extremely spiteful and ‘angry’ in the lead-up to his bout with Joshua and is taking no prisoners.

“He [Amanzholov] says there are days when Usyk goes to war with him. It’s not easy to hurt to Nursultan but he’s been on the receiving end a few times. But a lot of his heavyweights have been sent back home, if they can’t stay in camp,” Ali told Sky Sports. “They can’t keep up.”

Ali added: “He said as soon as [Usyk] came back from Jeddah, from the press conference, the day he arrived back, he phoned up Nursultan who was sitting in his hotel and said to him, ‘I want you sparring today.’ He literally got off the plane and started sparring straightaway and [Amanzholov] said he was in a foul mood. He was in a really angry mood, wanted to go to war.”