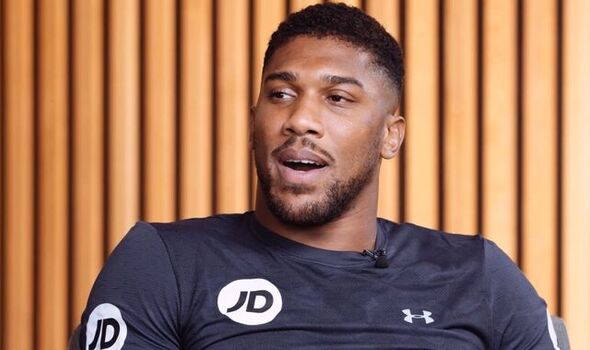 Anthony Joshua has claimed that the heavyweight division was “whack” when he first started as a professional in 2013. When Joshua turned over to the paid ranks in the mid-2010s the division was in the midst of Wladimir Klitschko’s dominant reign of terror.

Klitschko held three of the four major sanctioning body belts at the time and racked up a staggering 22-fight unbeaten run until he was eventually defeated by Tyson Fury in 2015. Weighing in on the era during his recent JD Sport ‘Road to Redemption’ interview with Savage Dan, Joshua said of the division: “Let me be honest, number one, when I came into this division, it was whack! I thought I was gonna come in this game and take on anyone and everyone – it doesn’t matter who.  I can only beat what’s in front of me, but I’ve got to make sure they’re top.”

The two-time world champion went on to establish himself alongside the likes of Fury and Deontay Wilder as the next generation of heavyweights and was extremely popular from the off. With his position as a face of world boxing, ‘AJ’ said that his main aim was to raise the profile of heavyweight boxing in Britain and show how “solid” British boxers can be.

He continued: “So, all right, I’m gonna bring the heavyweight division to Great Britain. I’m going to show that we are solid because I think people think that we drink tea and eat biscuits and sit with the Queen.” 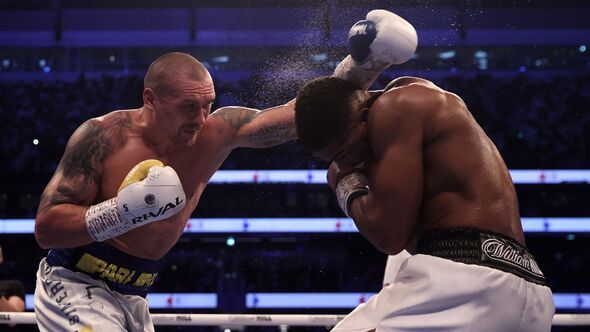 Joshua now sets his sights on Oleksandr Usyk. ‘AJ’ rematches the Ukrainian in a do-or-die battle on August 20 at the King Abdullah Sport City Stadium in Jeddah, Saudi Arabia. In September, the Watford powerhouse dropped his WBA (super), WBO, and IBF world titles to ‘The Cat’ on home soil and intends to rewrite that wrong second time around.

For his upcoming fight, he has recruited legendary trainer Robert Garcia and has relocated his training hub from Sheffield to Loughborough University – the scene where he recently confronted students who heckled him. 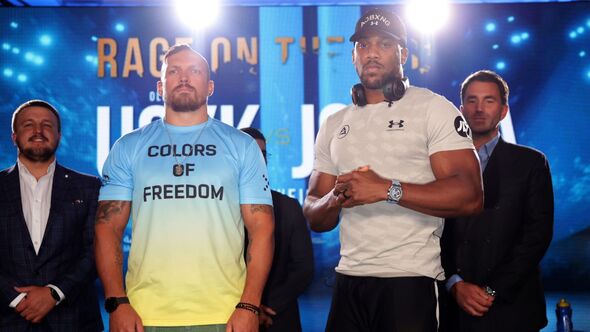 Speaking of the incident, Joshua said: “I told the guys, listen, I’m here to work, I’m not here to play games. I’ve shown you lot the ultimate respect since I’ve been here and if you lot want to start going down this path of trading words and trading whatever it’s fine with me. I’m gonna (sic) ask you: how would you like it if I break your jaw?

“I didn’t want to address it like that, but I did really feel bad for any other students that those guys do that to that don’t have the courage to address them and tell them that’s wrong what you’re doing. I wanted to speak to them and address them and the questions I asked: how would you like it if I said certain things?”