Welsh boxing legend Joe Calzaghe is ‘not sure’ Robert Garcia is the ‘right guy’ to head up Anthony Joshua’s camp. Joshua axed long-time trainer Rob McCracken after dropping his WBA (super), WBO, and IBF heavyweight titles to Oleksandr Usyk in September before beginning his search for a new trainer.

‘AJ’ embarked on a tour of US gyms, visiting the likes of Virgil Hunter, Eddy Reynoso, Ronnie Shields, and Garcia, with the latter impressing him the most. Garcia is now working alongside Angel Fernandez to help Joshua prepare for his rematch against Usyk next month.

The decision to recruit Garcia has been widely praised. The 2012 Boxing Writers Association of America trainer of the year is well-known for producing aggressive and powerful fighters which can only benefit Joshua who was heavily criticised for not using his size and strength enough in the inaugural contest. But not everyone sees it that way.

Former super-middleweight world champion Carl Froch revealed that he thought the decision to sack McCracken was the wrong one and now Calzaghe has timed in as well. 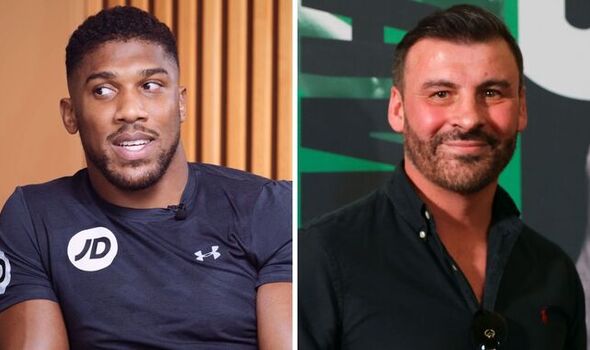 “I think he needs to change things and when a fighter realises they need to change, that’s a step in the right direction. He knows he tactically needs to change against Usyk who is a very, very, good boxer. His amateur pedigree, boxing from a young age, he’s an excellent boxer and a big guy. 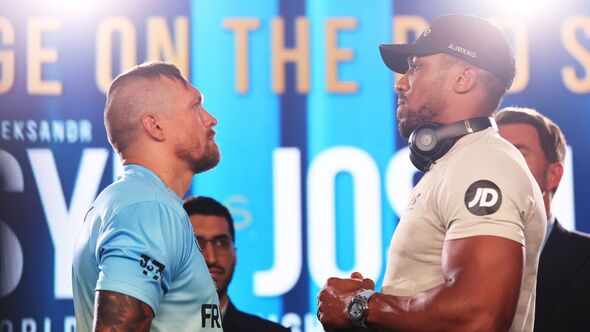 “I think if Joshua can make his strength pay more in this fight and use his punching power – it could be really interesting. Look, it’s gonna be a tough ask but it’ll be an exciting fight.”

Joshua rematches Usyk on August 20 at the King Abdullah Sports City in Jeddah, Saudi Arabia. The fight was originally supposed to be broadcasted on DAZN – who have a broadcast deal with Joshua – but after details emerged that the Saudi hosts have control over the broadcast rights it was announced that Sky Sports had won an auction to show the fight with a £23million bid.