Amir Khan says he is ‘ready to take’ a long-awaited fight against Kell Brook – and hopes the British battle can be staged at the home of Manchester United.

The former world champions were unable to agree terms in the past, but Khan recently reached out to promoter Eddie Hearn, in a bid to finally deliver the big domestic clash this year.

Khan has been absent from the ring since a victory over Billy Dib in July 2019, while Brook’s most recent fight was a stoppage loss to WBO welterweight champion Terence Crawford in November. 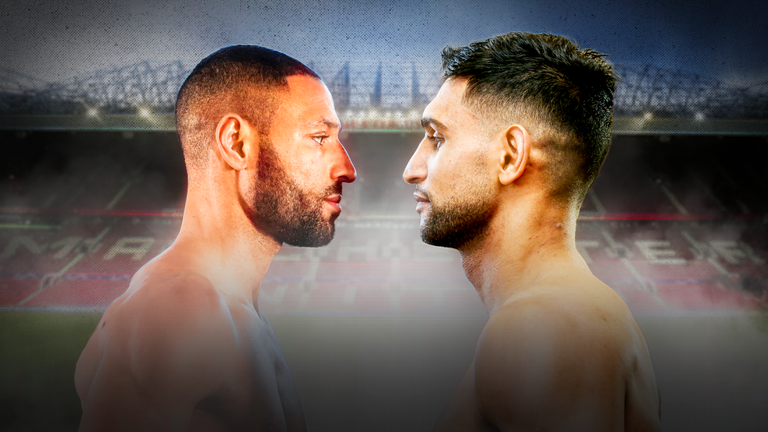 “I was on the phone to Eddie. I said, ‘Let’s get the fight made.’ We’re not getting a clear response from Kell’s team, that they want to take the fight,” Khan told Sky Sports.

“It has been a fight that we’ve been talking about and it obviously didn’t happen because I was campaigning in America, fighting over there.

“When I came back to the UK, I had mandatories. I had to defend my titles.

“I think now is the right time to make that fight happen with Kell. We both have been world champions. We’re both British and in the north as well. Imagine making a huge fight like that happen at the Old Trafford football stadium. It would be a massive fight.

“Look, we’re ready to take it, and I think it will be good for boxing, especially to settle the score and put him in his place.”

THE FIRST SIKH BOXING STAR?🌟@amirkingkhan says @tal_singh has the 'speed and power' to become the first Sikh world champion after agreeing to manage the exciting light-flyweight👑🤞 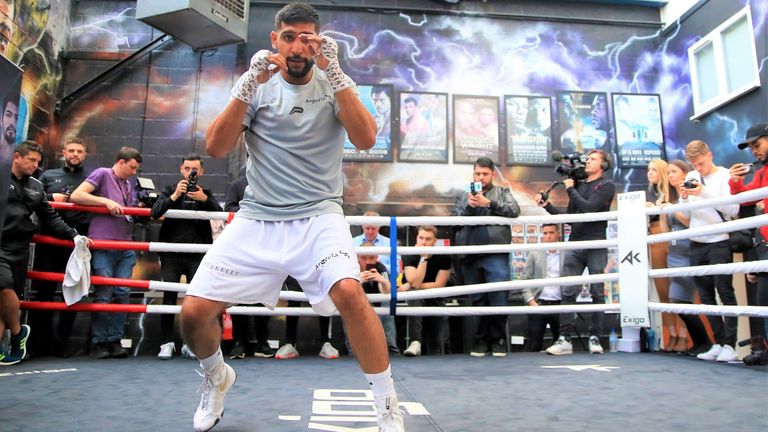 Khan is confident he can still challenge another world champion, having held titles in two divisions, although the lure of a fight against Brook is now his main motivation.

“Look, I’m still up there in the top 10, in the world,” he said. “Getting a world title fight I don’t think will be a problem.

“But what would be even bigger than a world title, because I’ve won a world title before, would be a British rivalry fight between myself and Kell Brook.

“That’s something that would be big in Britain. I don’t know how big it would be in America, but I know for a fact that us both being British, it would be a massive showcase here.” 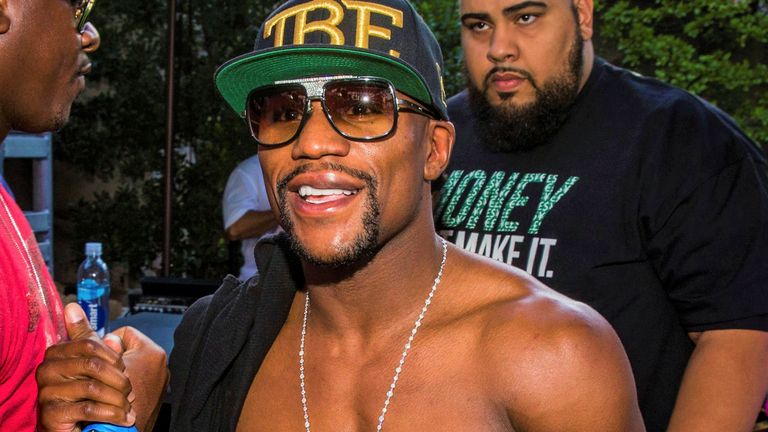 The 34-year-old hopes to eventually secure an elusive showdown with Brook after being frustrated in his attempts to finalise fights against the elite duo of Manny Pacquiao and Floyd Mayweather.

“There’s always been talk about Manny Pacquiao,” said Khan. “For years and years, we were talking about the Manny Pacquiao fight.

“We’ve spoke, we’ve negotiated deals and then it just falls through. It never happens.