RIATH AL-SAMARRAI: From becoming an Olympic silver medallist at 17 to holding the WBA and IBF light-welterweight belts at 24… Amir Khan is calling it quits on one of the greatest British sporting careers to date after losing three of his last six fights

Is there anything more stirring in sport, and ultimately more concerning, than a fighter with too much courage? Few have worn that crown so magnificently and dangerously as Amir Khan, who finally got the better of his instincts for another ruck on Friday morning.

With his retirement at the age of 35, we can sigh with relief and also reflect on one of the great British sporting careers, from a man who never knowingly contributed to a dull moment.

There were plenty of flaws in his actions outside the ring, but what a warrior inside it. An Olympic silver medallist at 17, a world champion at 22, the unified holder of WBA and IBF light-welterweight belts at 24; one of those few fighters from these shores who truly won over the US. And how. 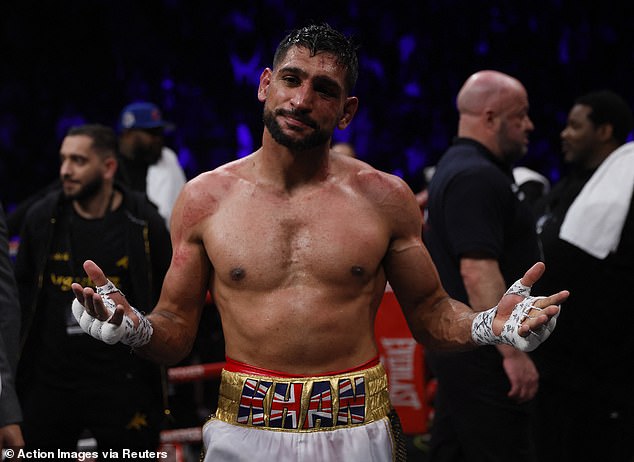 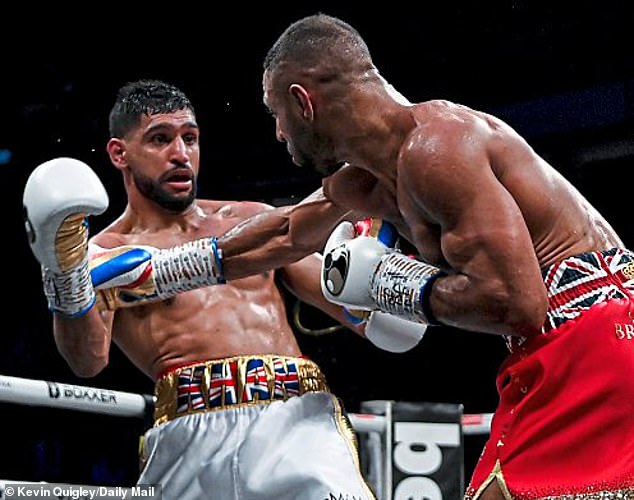 If you were to watch just one round back of the 238 he fought across 40 bouts, 15 of which were against past or current world champions, then let it be the 10th against that brute Marcos Maidana in Las Vegas in 2010.

See how he gets rattled over and again, and in his absolute refusal to drop you will witness enough reasons to loath and adore boxing. For all the doubts he has inspired over the years, none have concerned his heart.

He won that fight and 33 others. There were also six losses, but barely a backward step among them, including the climb across two divisions to fight Canelo Alvarez at middleweight. Even with a £9million purse, he suffered the kind of knockout that made you question if any amount of money can be worth it. 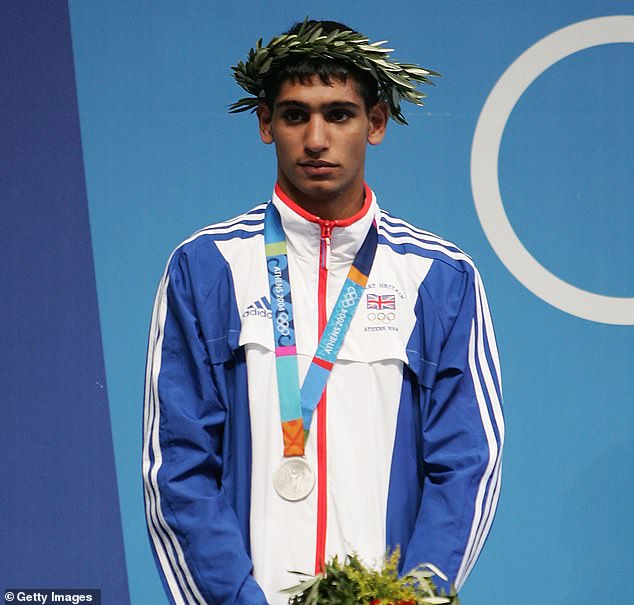 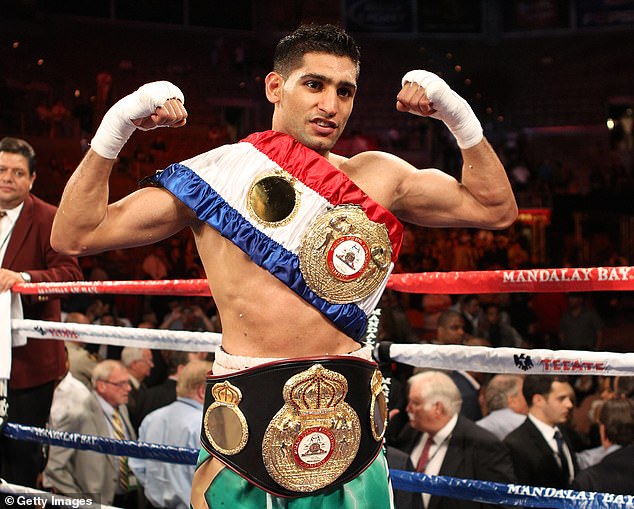 There have long been fears for Khan on that front. That his appetite for a front-foot tear-up, one that persisted through the wiser intentions of new trainers, would catch up with him.

Certainly, those who have listened to Khan across several years have noticed the slurring of his speech and it is only natural to worry about what it cost him to thrill us so many times.

By the end, against his rival Kell Brook, he was a shadow and was stopped in the sixth. That fight came too late for all parties and, thankfully, Khan’s decision to abandon plans for a rematch would suggest his sense of timing is better than it seemed on the night.

His legacy? He will rank as one of the modern greats of British fighting, a pro of infinite courage who lived up to the hype that came with winning a medal as Team GB’s only boxer at Athens 2004. 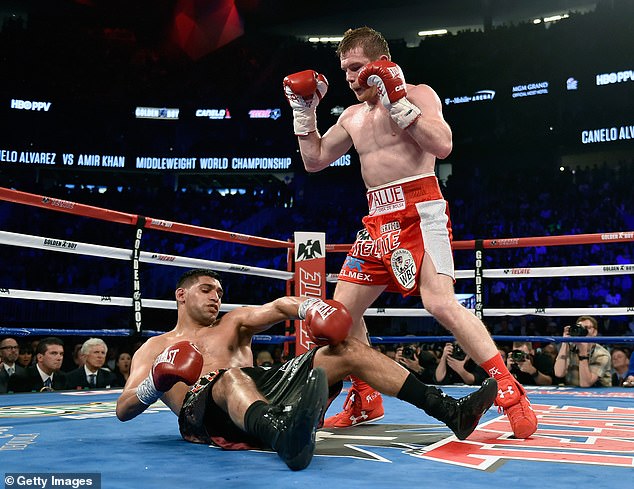 Like Audley Harrison before him, he helped pave the way to the advanced funding that makes the British Olympic programme the envy of most nations. Like Harrison, he has also been unfairly criticised by too many, which in Khan’s case almost always came from elements of the crowd rather than pundits. Bluntly, it often amounted to racism.

On occasion his wider life has resembled a soap opera, and of course he has said some odd things, and none more misguided than his support of Daniel Kinahan. Those comments age worse by the day, and he is far from alone in that boat.

But as fighter of quality and heart? He had far fewer equals.