Boomers star Joe Ingles has been hailed the “heart and soul” of the Utah Jazz after producing a masterful performance in the Jazz’s thrilling 117-111 win over the Los Angeles Clippers in the Western Conference semi-finals.

The Jazz have set up a 2-0 series lead over the Clippers after an impressive team display.

Ingles was a standout for Utah, stepping up to finish with 19 points, including seven of 10 from the field and four of seven from beyond the arc.

The veteran swingman added four rebounds and four assists while his ability to execute the pick and roll with Jazz big man Rudy Gobert was basketball beauty.

Ingles had the Utah crowd on its feet late in the fourth quarter when he nailed a three-pointer to effectively seal the victory.

The Australian also sent social media into a storm when he mocked Clippers star Paul George for appearing to flop after receiving minimal contact.

Ingles’ impressive outing prompted a flood of praise online, including the claim that he is the key figure in the Jazz’s success.

It’s hard to dispute given his influential impact in all facets of the game, including his energy.

Utah coach Quin Snyder was thrilled with Ingles’ contribution in such a big game.

“It wasn’t just what showed up on the box score – I thought Joe played with tremendous poise and confidence,” Snyder said.

“He played a huge role.”

Joe Ingles can shoot, pass and defend, but he is also one of the NBA’s finest sledges as the Los Angeles Clippers in the Western Conference semi-finals against the Utah Jazz. Picture: Alex Goodlett/Getty Images/AFP.Source:AFP

Ingles will revert to the bench when injured guard Mike Conley (hamstring strain) returns, but he isn’t worried as he is prepared to put the team first in a bid to win a championship.

“I’m going to stand my ground and refuse to go back to the bench – what about that,” Ingles joked when asked about Conley’s looming return.

“No, that would be a waste of time.

“It is big, and it is what we’ve done all year. At different times we’ve had different guys out, especially that last stretch of the year when we were without Donovan (Mitchell).

“But I’m more than happy to go back to the bench for a guy like that (Conley).

“It is what I’ve done all year and I’ve been in and out of that starting line-up, so it is almost what I’m used to.

“It is that mentality of next man up and we’ve dealt with that for seven years since I’ve been here in Utah.”

Fellow Australian Ben Simmons will aim to help Philadelphia take a 2-1 series lead over Atlanta in the Eastern Conference semi-finals on Saturday from 9.30am (AEST). 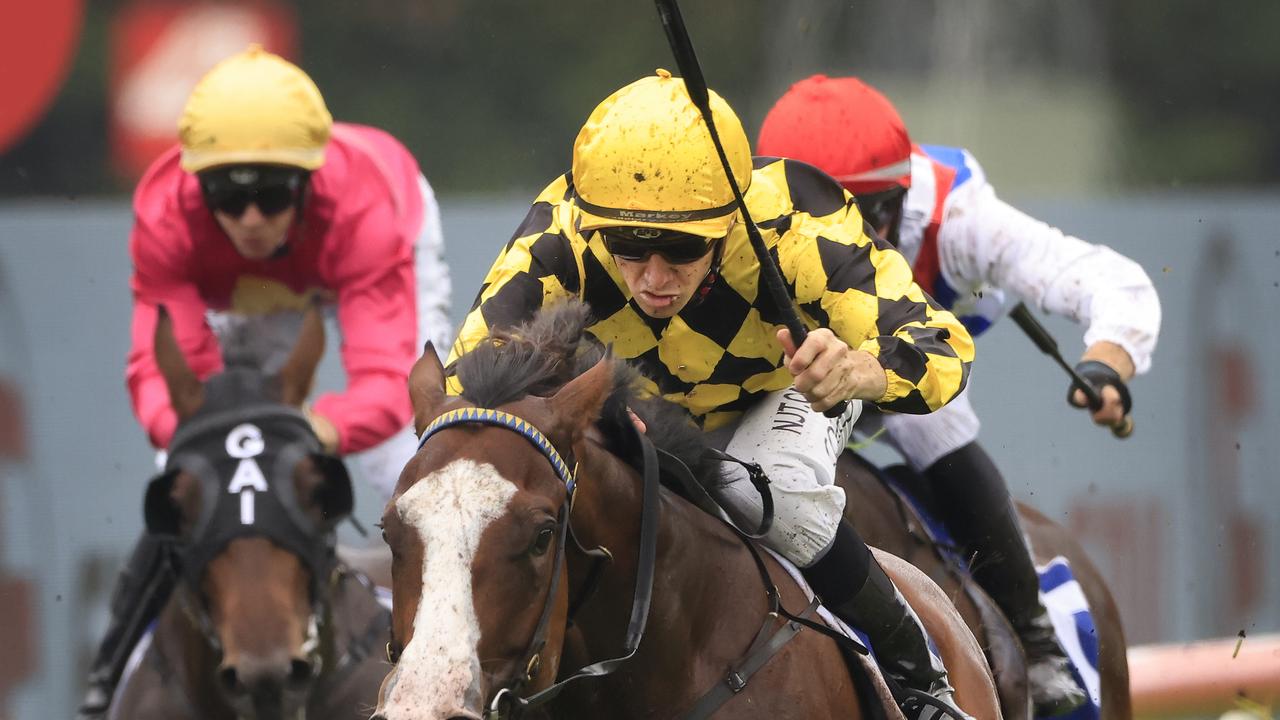 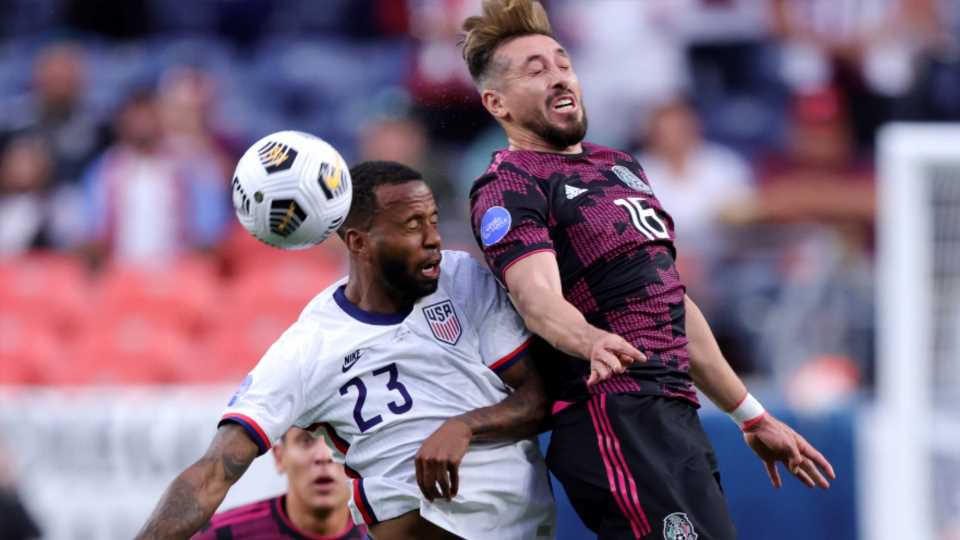