Georginio Wijnaldum came to the rescue with a last-gasp goal as Ligue 1 leaders Paris St Germain salvaged a fortunate 1-1 draw at RC Lens on Saturday.

Mauricio Pochettino’s side, who once again looked severely short of ideas, lead second-placed Olympique de Marseille by 13 points after OM slumped to a 1-0 defeat at home against Stade Brestois earlier on Saturday. 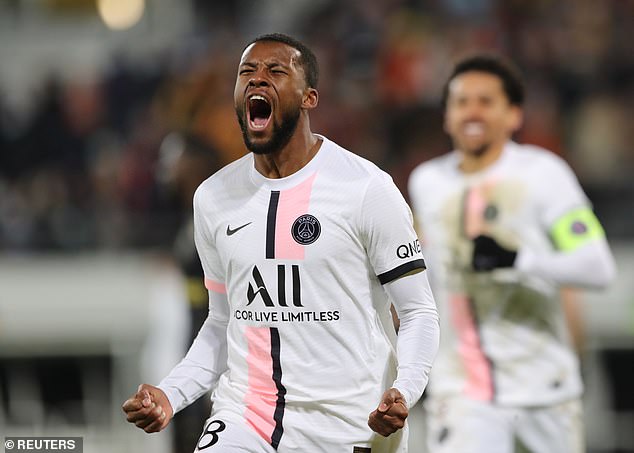 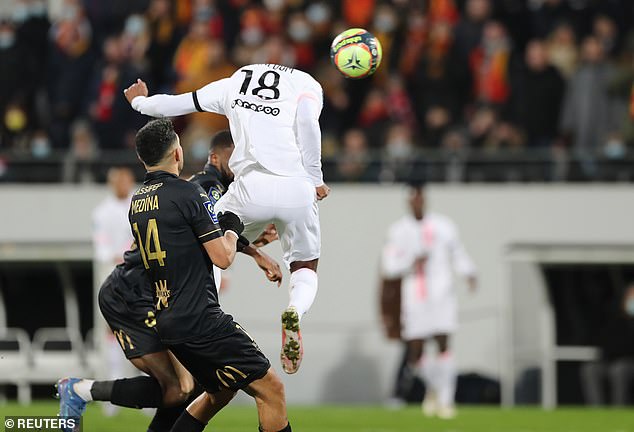 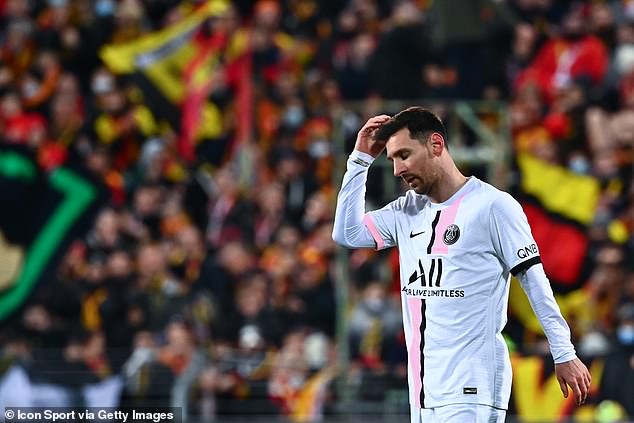 Lens, who missed several chances to wrap it up before Wijnaldum’s equaliser, stayed fifth on 27 points.

With Kylian Mbappe on the bench as Pochettino sought to rest the France forward, PSG had the first clear chance when Lionel Messi’s curled shot struck the post in the 19th minute.

But it was Lens who dominated, with opportunities through Jonathan Clauss and Arnaud Kalimiuendo before the interval.

The hosts were rewarded in the 62nd minute when Keylor Navas’s blunder allowed Fofana to score with a floating strike from just outside the box. 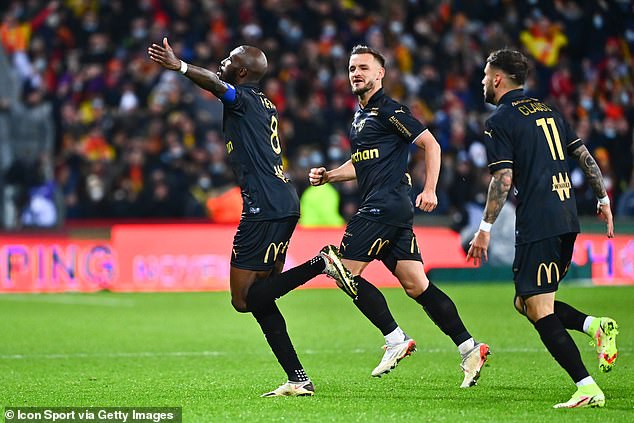 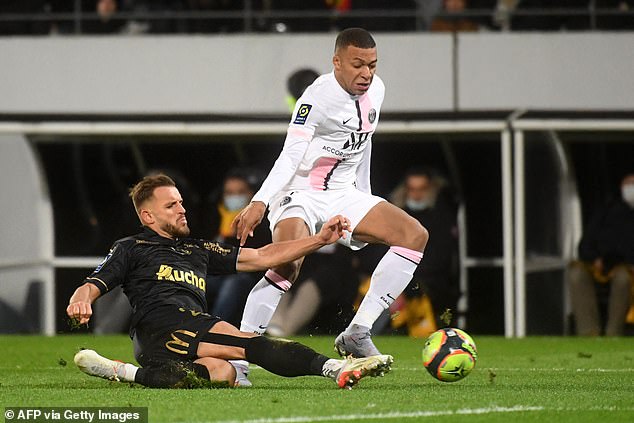 Przemyslaw Frankowski tested Navas again at the end of a sharp counter-attack but PSG held out.

Florian Sotoca’s attempt went just wide nine minutes from time and it proved to be Lens’s last clear chance before Mbappe, who came on as a 70th-minute substitute, found Wijnaldum with a fine cross.

The Dutchman timed his jump to perfection to beat Jean-Louis Leca with a header that went into the top corner to give PSG their only satisfaction of the night.

On Sunday, Stade Rennais could move into second place, 11 points off the pace, if they beat bottom side St Etienne at Geoffroy Cuichard.

Fourth-placed Nice host Racing Strasbourg and could themselves go into second place if they win and Rennes do not.