How Man Utd squad could look at end of January transfer window – Two in, five out

Manchester United could be in for a busy January transfer window as Ole Gunnar Solskjaer looks to get rid of some of the deadwood around the club. There will also be at least one arrival, while others could also be on the cards to keep up their push for the title.

Manchester United’s squad could look very different by the end of the January transfer window with plenty of comings and goings.

The Red Devils have completely turned their season around and now sit in second place behind Liverpool.

United can now be considered genuine challengers for the Premier League title after finding some form.

But Ole Gunnar Solskjaer is likely to tinker with his squad this month, mainly getting rid of some of the deadwood around the club.

JUST IN: What Man Utd signing Amad Diallo is working to improve ahead of move 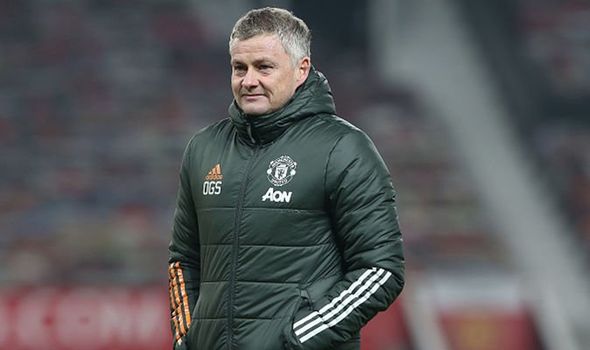 Third choice goalkeeper Sergio Romero is expected to leave, as well as fellow Argentine Marcos Rojo, who has come nowhere near to challenging for a place in Solskjaer’s defence this season.

Phil Jones could also head out of the exit door after almost a year without playing, mostly due to injury.

Meanwhile, Jesse Lingard and Brandon Williams may be targeted for loan moves, having fallen down the pecking order, according to the MEN.

Out of favour full-back Williams has been linked with a move to the Bundesliga, while Newcastle have also been credited with interest. 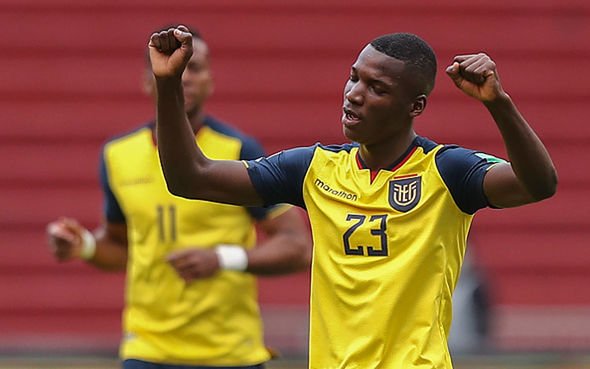 Lingard had his contract extended this week, but could join another Premier League side for the season on loan.

Coming in, teenage winger Amad Diallo will finally link up with his new team-mates, having agreed a switch from Atalanta in the summer.

And United will be hoping they can secure a deal for Moises Caicedo, who has reportedly been in advanced talks with the Red Devils over a move from Ecuador.

Having turned their season around, Solskjaer said on Thursday he was delighted with how United finished 2020, and hopes they can carry that form into the new year.

He told the club’s official website: “Well we had a difficult start to the season with the late arrival of some players and the start, that we missed the first game and we missed the pre-season.

“And I think we have shown after the second international break, the one in October, that we have regrouped, come together, we are getting fitter, stronger, the squad is getting better and we just have to take one game at a time, move up the table and improve as a team.

“But we have finished the year strong. I think we have done well since the beginning of February, or end of January, and we have proven to ourselves that we can be consistent over a longer period.”