LIVE: Brighton vs Liverpool… Jurgen Klopp takes his injury-hit side to the Amex for the day’s early kick-off after a shock Champions League defeat – but can the Reds return to the top of the table?

Brighton welcome Liverpool to the Amex Stadium to get Saturday’s Premier League action underway, with Jurgen Klopp’s side looking to go top of the table.

The Reds need just a point to climb above current leaders Tottenham Hotspur but head into the game off the back of a shock mid-week defeat by Atalanta in the Champions League.

Follow Sportsmail’s KIERAN JACKSON who will provide live EPL coverage of Brighton vs Liverpool including score, lineups and build-up.

– Liverpool have won each of their last nine meetings with Brighton in all competitions (a run stretching back to January 1991), netting 27 goals in the process and conceding just seven.

Fear not Reds supporters – he’s not injured! Liverpool are simply monitoring his workload amid a hectic schedule.

Because, I don’t know if Jurgen Klopp has mentioned it or not, but apparently his side are playing a lot of games in quick succession at the moment… 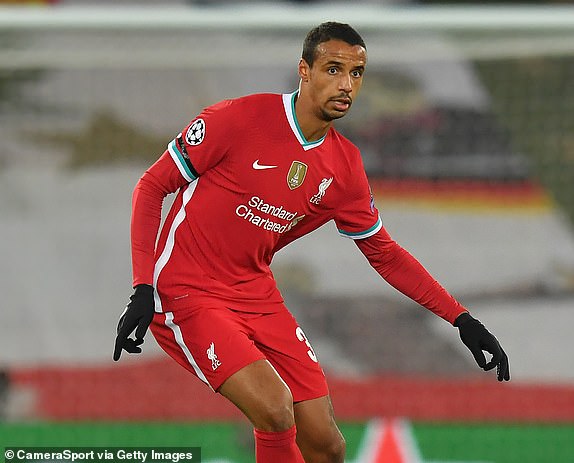 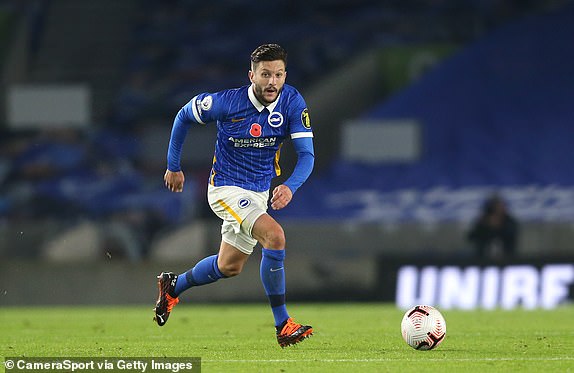 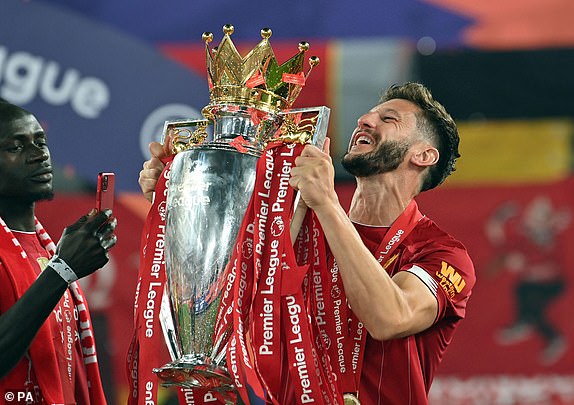 Well, it’s not often he’s not in the starting XI – but after playing on Wednesday and ahead of Ajax on Tuesday, Sadio Mane is on the bench today. 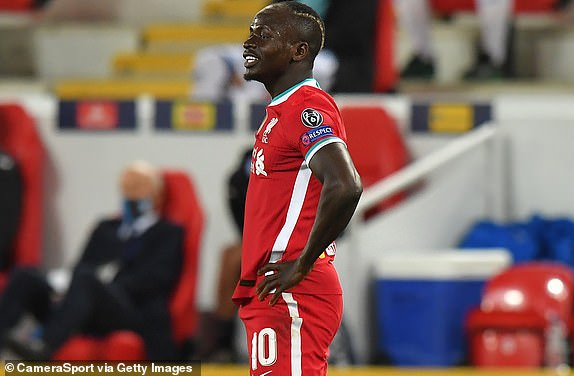 A rare start for Takumi Minamino in the Premier League!

Sadio Mane is on the bench.

Welcome to Sportsmail’s live coverage of Brighton vs Liverpool in the Premier League!

Jurgen Klopp’s side can go top with three points at the Amex this afternoon, with current leaders Tottenham playing Chelsea tomorrow!