THE GAIN LINE – Nick Evans: At 18 years old I was chopping fish heads

Former All Black fly-half Nick Evans has revealed his start in rugby was a million miles away from the one enjoyed by England hopeful Marcus Smith.

Auckland-born Evans, who now coaches 19-year-old fly-half Smith at Quins, said: ‘What was I doing at 18 or 19? Cutting fish heads off down at the docks, studying and playing club rugby.

‘I wasn’t anywhere near this kind of environment. It was hard shifts in the mud with guys that want to stamp on your head!’ 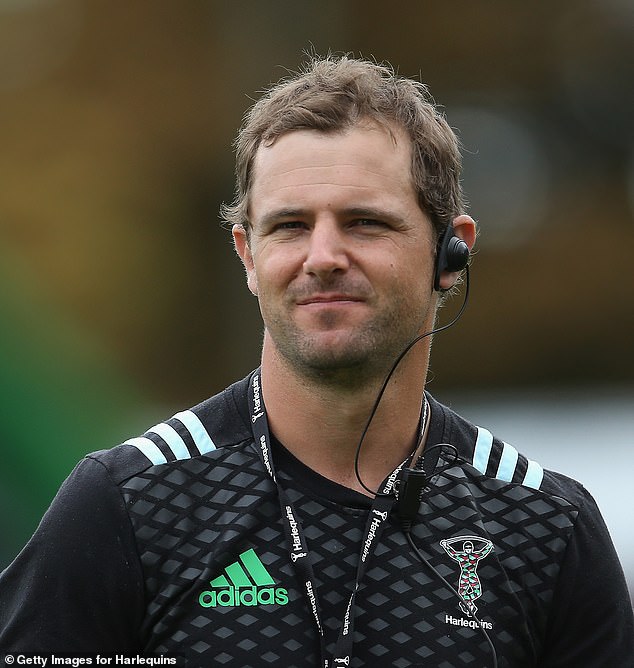 Billionaire businessman Richard Branson and Gloucester fly-half Danny Cipriani were both spotted around the Springbok hotel in Kensington this week.

Branson was attending a private function at the Royal Garden Hotel, while Cipriani was catching up with former Wasps team-mate Willie le Roux. Pop superstar Justin Bieber has also been a guest at the exclusive joint.

Not all South Africans were losers this week! Former England cricketer Kevin Pietersen paired up with Duane Vermeulen for a round of golf against Schalk Brits and Willie le Roux on Wednesday.

The South Africans headed for Wentworth, where Brits and Le Roux won the round and subsequently pocketed £40 each. All Black No 10 Beauden Barrett has also challenged KP to a round. 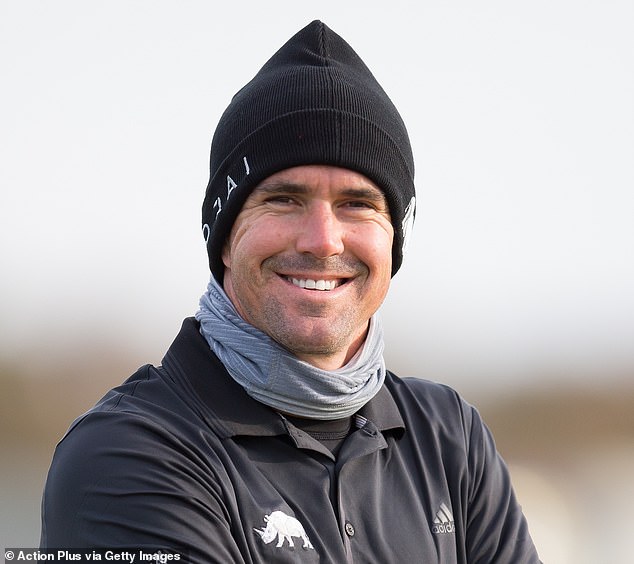 Maro Itoje was presented with a chocolate birthday cake this week — featuring an edible image of a New Zealand rugby ball!

The England lock turned 24 in Portugal and celebrated the occasion with his team-mates.

Despite his tender years, Itoje has already won 23 caps and played 100 times for Saracens. He will have to wish extra hard for a victory over the All Blacks! 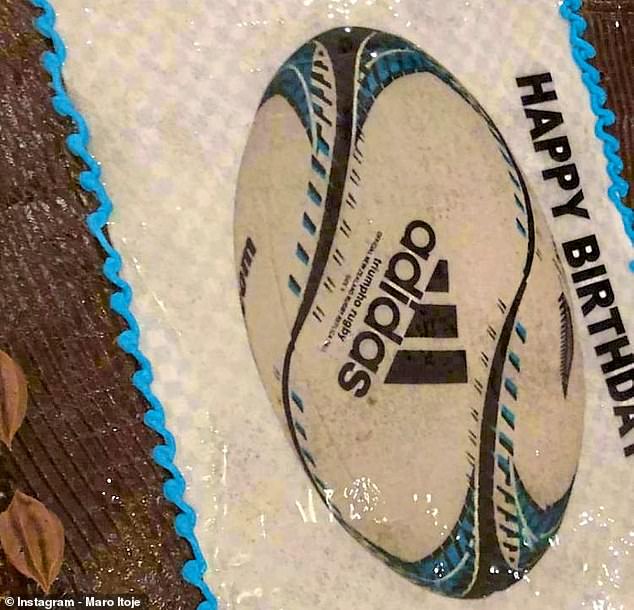 Rob Penney could be the next Kiwi to join the coaching merry-go-round in Wales. With Wayne Pivac leaving his Scarlets post to take over the national job from Warren Gatland next year, Penney has emerged as the front-runner for the hot seat at Parc y Scarlets.

Former Wales No 10 Stephen Jones is expected to follow Pivac into the national set-up as backs coach, leaving Penney, who has previously coached Munster, as the leading candidate on a six-man shortlist.

What’s Portuguese for ‘fore!’? Harry Williams was the butt of the jokes when England enjoyed a day on the golf course in Vilamoura.

The squad spent an afternoon at a pitch and putt course. A golfing rookie, Williams entertained his team-mates with his wayward shots and questionable technique and earned the nickname ‘Harry Gilmore’. Chris Ashton came out on top. 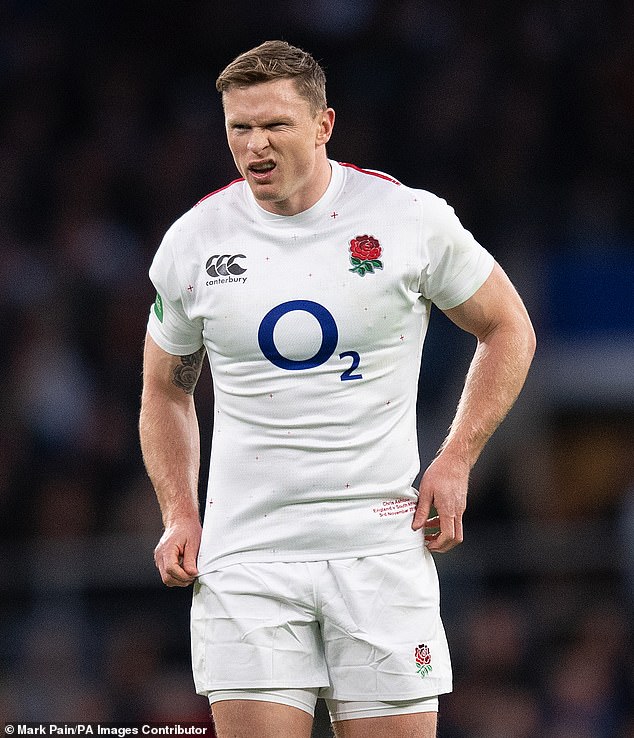