The NFL’s most famous chair is making its way west.

Roger Goodell’s appearance at the 2020 NFL Draft resulted in a surprising humanization of the NFL commish, most notably with his wearing down during the night, looking like he worked a 10-hour day in about 3 1/2 hours.

With the 2020 draft all virtual, Goodell conducted his end — announcing the picks of the teams — from the basement of his New York home. By the end of the first round, Goodell, wearing out, took seat on a chair in his basement, with a hefty jar of M&Ms at his side.

Most fans noticed the incredibly luxurious and inviting chair on which Goodell planted himself on draft night, but it’s not the last we’ve seen of it: NFL Network’s Ian Rapoport reports that the chair is making its way from Goodell’s Long Island basement to Cleveland for this year’s NFL Draft.

While not an all-virtual affair this year, only 13 prospects are confirmed to appear at the 2021 draft, with 58 prospects overall expected to attend in some way, shape or form virtually.

The 2020 NFL Draft was all sorts of memorable, with Goodell, virtual attendees and Mekhi Becton’s massive father making some of the biggest headlines.

We can only hope the chair is bringing the magic this year. 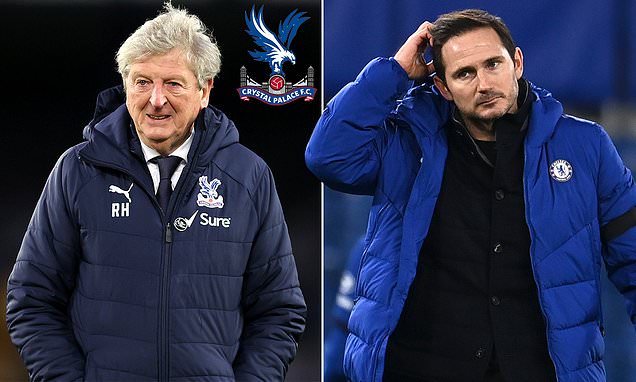 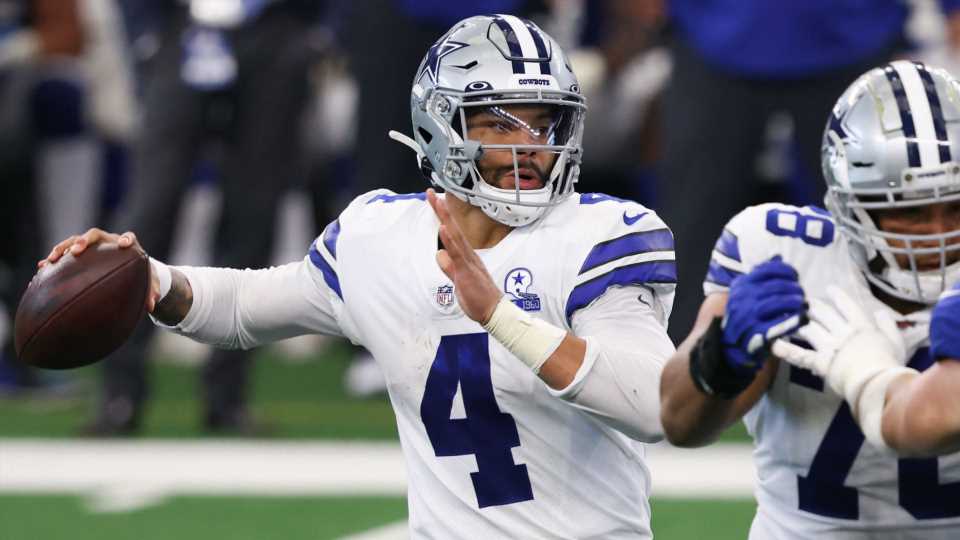 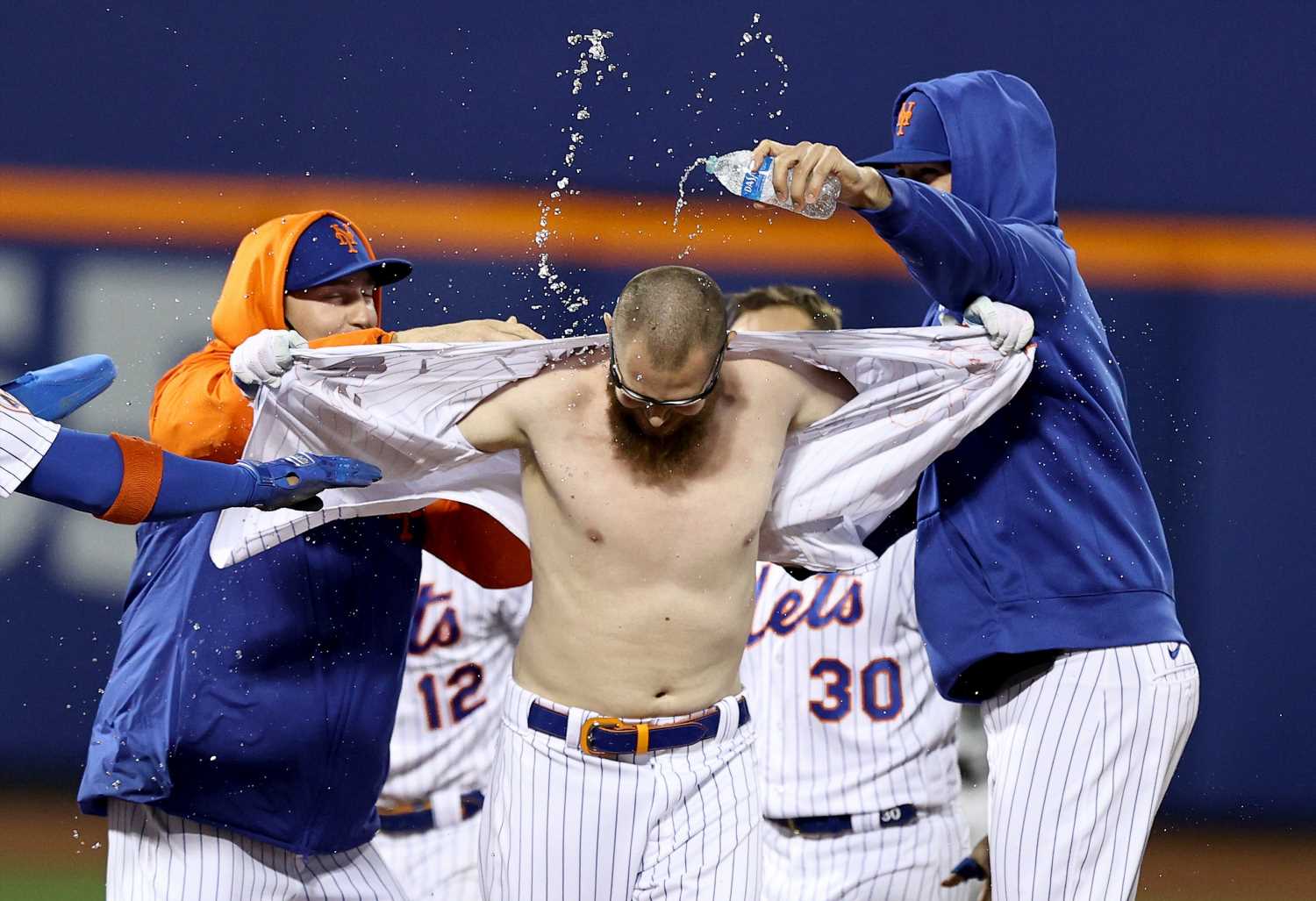 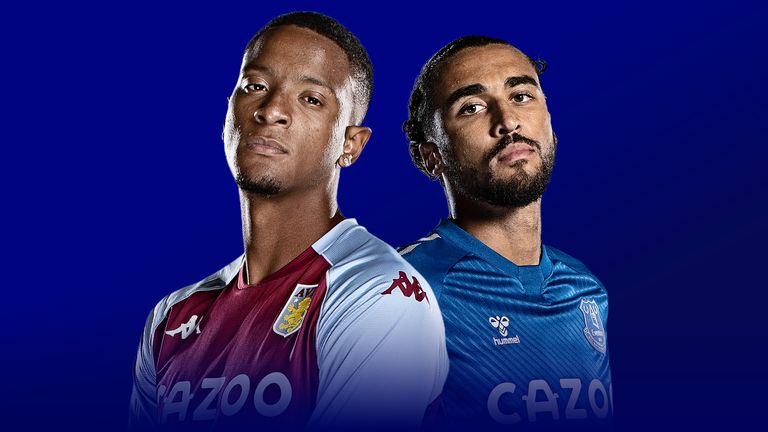