Anthony Joshua vs Tyson Fury could be confirmed before the end of the month.

Managing director of Matchroom Sport, Eddie Hearn, has stated that although he is getting bored of the constant talk over negotiations, an agreement could be in place by the end of February.

The bout, which has been dubbed the biggest in British boxing history, could bring the WBA, WBC, IBF and WBO titles together for the first time ever.

Hearn has admitted in the past that at least one of their two planned bouts would likely take place abroad, and added that he has been told to stop the speculation by veteran promoter Bob Arum.

Hearn told iFL TV this week: “To be honest with you I don’t really wanna talk about the fight because I keep saying the same thing, don’t I? 'Two weeks, hopefully it’ll be done'.

“I don’t wanna bore people, but I said to Bob, ‘I’m getting asked about it 20 times a day in interviews, what do you want me to say?’

“So what I’ll tell you – and I don’t think we should go too deep into it – is we’ve sent the contract, we’ve had minor requests for changes which all seem a reasonable discussion.

“And hopefully it shouldn’t be too long to go before an official announcement. Still some work to go, but we’re close.”

Joshua promised fans in December that the fight was coming soon, but also stated that they needed to wait for him to personally confirm the bout.

In his guest column for Boxing News, Joshua said: “How close is the Fury fight? I promise you it’s happening.

“But until you hear it from me, don’t buy into anything. I’m serious about the fight so when I announce it you’ll know it’s real. I’m taking my time because there has been a lot of back-and-forth for years.

"I’ve been chasing this road to 'undisputed' and when the time is right I’ll announce it and I’ll have my mind fully focused on the job at hand.”

With Fury saying on Twitter: "I just got off the phone with (my trainer) Sugarhill Steward in America.

"We are going to smash AJ – one round, two rounds, three rounds. Done! Can't wait."

READ MORE: Joshua ‘knocked down’ in sparring by unknown heavyweight 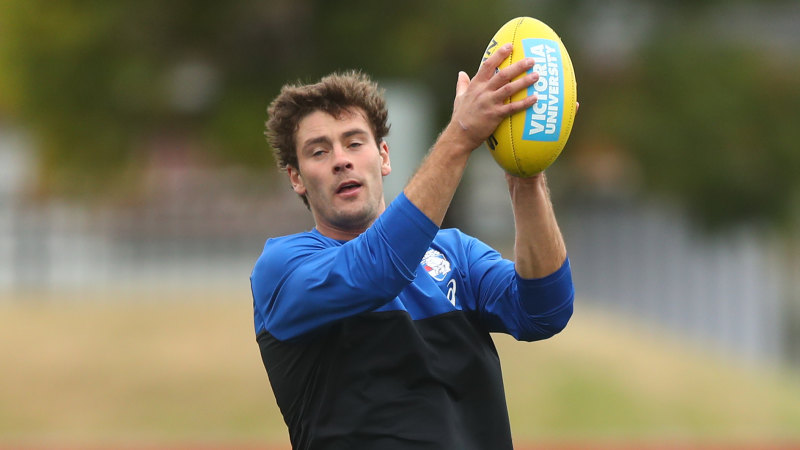