WWE refused to comment on speculation that multiple employees – including wrestlers – had tested positive for COVID-19. Reports emerged overnight suggesting the organisation had been hit with a batch of positive test results.

WWE Smackdown is still expected to take place on Friday night at the Performance Institute.

Speculation suggests the event will be without some in-ring talent, after their latest batch of COVID-19 tests came back with some positives.

So far, there is no confirmation that any member of the organisation has tested positive for the virus. 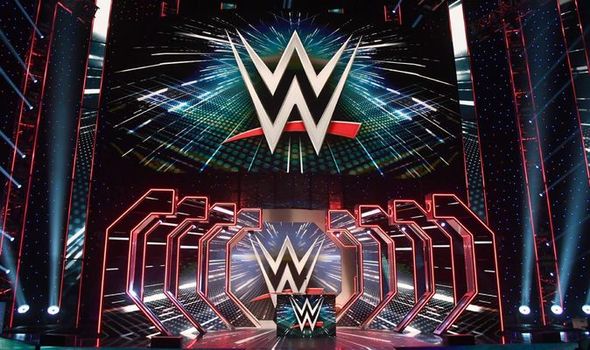 WWE were quick to respond and downplay the speculation, indicating that it would be business as normal going forward.

The statement, which neither confirmed nor denied the rumours, declared that testing would take place as usual.

“WWE will continue COVID-19 testing of its talent, production crew and employees in advance of TV productions for the foreseeable future,” the statement read.

WWE had been one of the few sports attempting to carry on as usual during the coronavirus pandemic.

All events have been held behind-closed-doors, with WrestleMania earlier this year taking place at the Performance Institute.

Wrestling outlet ProWrestlingSheet claims that at least one performer scheduled to appear in this week’s taping has now been forced to self-isolate.

WWE star Renee Young appeared to confirm the speculation in a post on Twitter, in which she confirmed her fight for the week had been postponed. 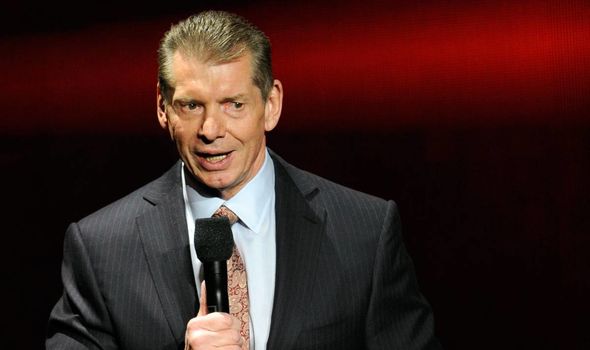 “My show gets cancelled and I get Covid.

“Wear your masks and wash your hands.

It hasn’t been confirmed yet whether Young’s reported positive test is linked to the WWE results reported by ‘Wrestling Inc’.