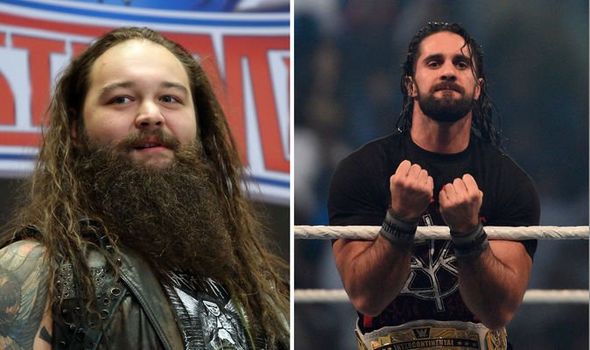 Seth Rollins took on Bray ’The Fiend’ Wyatt in a defence of his WWE Universal Championship belt, but the match ended in controversial circumstances.

The match was billed as a winner-take-all contest, with the match having to end with a clear winner.

Rollins was getting progressively more and more frustrated throughout the fight, at one point landing ten Curb Stomps on the challenger.

At the end of the bout, Rollins hit ’The Fiend’ with a ladder, before throwing a chair on top of him and hitting him with a toolbox.

But the ending of the fight was what confused fans, as the champion unveiled a sledgehammer and hit Wyatt in the head, appearing to knock him out.

As paramedics rushed the ring, ‘The Fiend’ grabbed Rollins by the neck, before using his signature finishing move ‘Sister Abigail’, as the referee ruled it a disqualification.

Afterwards, fans were fuming with the decision, and started chanting for the match to be restarted.

However, the programme went off air, and Wyatt was left glaring into the camera. 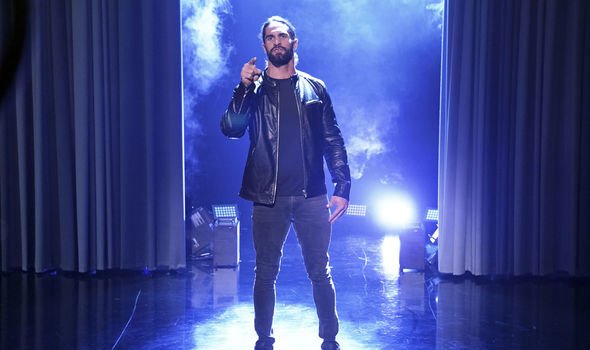 This led fans to complain on Twitter, questioning why a DQ was allowed in a no-holds-barred match.

Another wrote: “Worst ending ever.”

“A DQ ARE YOU KIDDING ME?!” one complained. 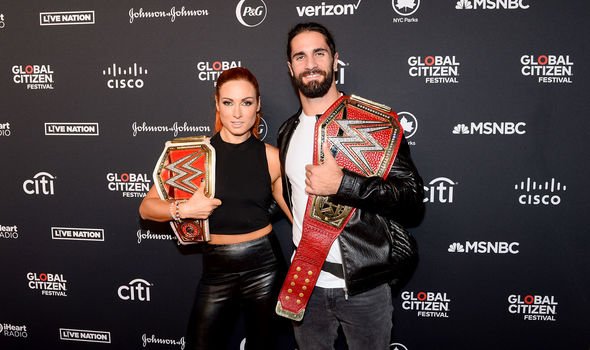 One fan questioned: “So are we supposed to believe that the giant mallet was real and perfectly legal, but a smaller sledge hammer is illegal?”

“You gave a non finish the Main Event over Becky and Sasha?” another posted.

“What a pathetic ending,” one WWE fan fumed.

One other user posted: “I’m done with WWE after this.”