WrestleMania: Will WWE legends John Cena and The Undertaker MISS the epic show?

Cena and Undertaker are two of the biggest attractions in WrestleMania history but it is starting to look like they will not be competing on April 7 at MetLife Stadium in New Jersey.

However, according to Forbes, the two WWE legends will still make an appearance in some capacity during the Show of Shows.

Cena is in Vancouver filming his next movie Playing With Fire and production won’t end until April 1.

This means that The Champ won’t be available for WWE TV until next Monday which is when the last episode of RAW will take place before WrestleMania.

The Leader of the Cenation was initially set to face NXT call-up Lars Sullivan at Mania but plans changed.

Sullivan was scheduled to attack the 16-time world champion late last year and put him out of commission for the Men’s Royal Rumble Match.

However, the NXT ace suffered a reported anxiety attack and was scrapped from WrestleMania plans.

Cena was also linked with a US title challenge against Samoa Joe but WWE made Rey Mysterio the No1 Contender instead. 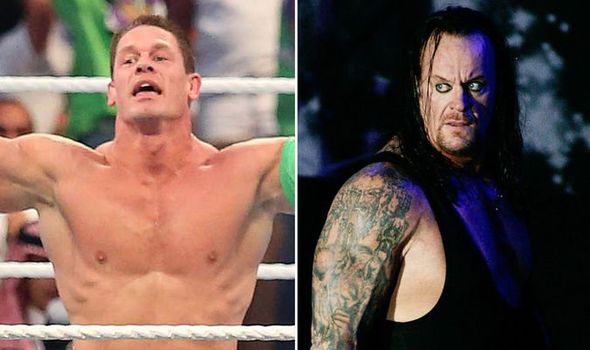 Many also expected the ex-WWE Champion to battle Kurt Angle on his retirement match but the 1996 Olympic Gold Medalist opted for Baron Corbin.

This leaves the former World Heavyweight Champion without much direction ahead of The Showcase of the Immortals.

Undertaker, just like Cena, works on a part-time basis due to his advanced age.

The Deadman hasn’t missed a single WrestleMania since his last absence in 2001. 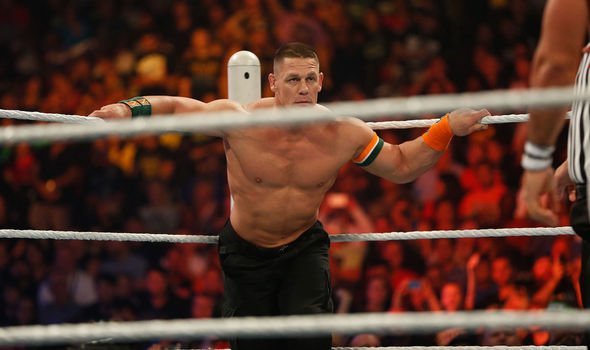 However, it doesn’t seem likely that The Phenom will be competing this season as all top stars now have different plans.

The seven-time world champion, though, has been promoted for The Grandest Stage of Them All in various WWE production trucks.

Therefore a non-wrestling appearance can’t be ruled out.