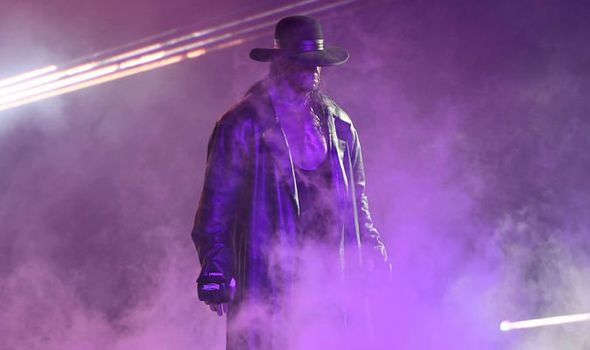 The Undertaker wants to retire from professional wrestling on a high note after defeating AJ Styles at WrestleMania 36. Undertaker beat Styles in a Boneyard Match at WrestleMania that ended with the the high-flyer getting buried six feet under in a cinematic fight that took place off set on Saturday night.

Taker is unlikely to have wrestled his last ever match but it seems like he is getting ready to roll credits on his career due to his advanced age of 55 and the long list of injuries he has suffered throughout his glittering 30-year career.

The publisher and editor of the Wrestling Observer Newsletter Dave Meltzer, though, claims that The Deadman will end his career on his terms with a great match.

That is why Meltzer isn’t ruling out a possible retirement after WrestleMania’s Boneyard Match, which received some glowing reviews from the WWE Universe. 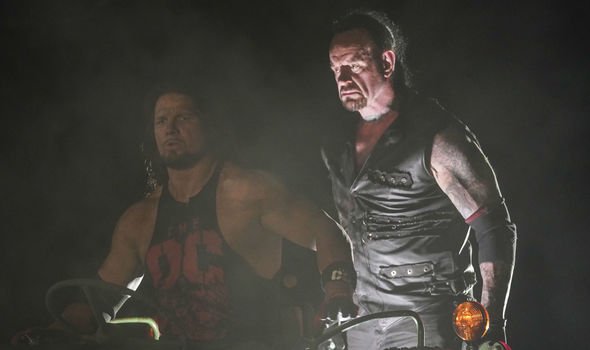 Meltzer said: “There’s a lot of talk that [The Undertaker] wanted to retire on a good note because he’s had these bad matches. If that’s the case, this would be the way to retire.”

Undertaker returned as his old American Badass gimmick at WrestleMania and picked up an impressive victory over Styles.

WrestleMania: Why Undertaker picked AJ Styles as his opponent for WWE megashow

Taker buried The Phenomenal One alive after Chokeslamming him off a roof and fighting off interference from his rival’s OC associates Luke Gallows and Karl Anderson.

It doesn’t seem likely, however, that this was The Phenom’s last ever match as it would be quite anticlimactic if one of wrestling’s greatest legends put an end to his career behind closed doors away from the ring.

The seven-time world champion is also very old-school and respects some of the sport’s most traditional rules, one of which states that a wrestler never wins on his retirement match.

Nevertheless, it is obvious that the ex-WWE Champion doesn’t have many matches left in him and might be getting ready to finally call time on his career.

But the former World Heavyweight Champion will only agree to hang up his wrestling boots after having a few great matches it seems.

Many thought Undertaker had retired after losing to Roman Reigns at WrestleMania 33 as he broke character by placing his signature black jacket, gloves and hat in the middle of the ring before saluting an emotional crowd on his way back.

However, The Last Outlaw returned for a number of more matches as he faced the likes of John Cena, Triple H and Goldberg.

A rematch with Styles, though, appears to be unlikely as it is not certain how WWE will book the two-time world champion after his loss at WrestleMania.