McIntyre and Reigns will lock up at WrestleMania this Sunday at MetLife Stadium in New Jersey in what promises to be a fight.

The Scottish Terminator feels confident but admits to still having “the butterflies” ahead of his first ever Singles Match at Mania.

But The Scottish Psychopath is used to those nerves as he believes he will be feeling them until the day he retires from professional wrestling.

The ex-Intercontinental Champion is very glad that he will share the ring with Reigns, who has headlined the last four WrestleManias.

I got the butterflies

McIntyre told Mike Jones on DC101: “I got the butterflies.

“I’ve got the nerves; the day that stops is the day I retire.

“I feel beyond ready and with someone like Roman, who like you say is used to that big stage, a phenomenal performer and so physical like myself.

“I know we’re bringing something that no one else will be able to compete with because we’re two big physical guys. 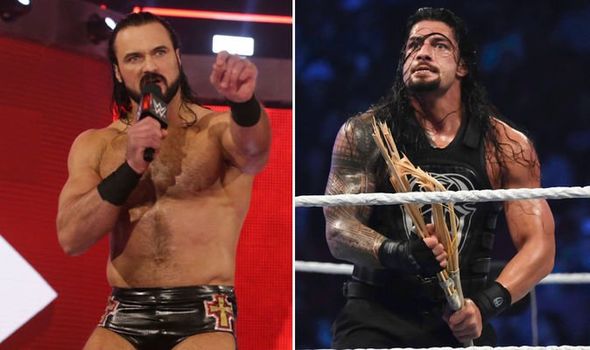 McIntyre has built a lot of momentum ahead of WrestleMania as he has levelled Reigns three times already. 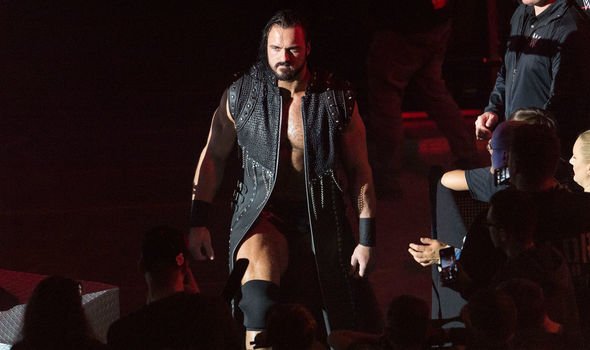 The British bruiser took out The Big Dog one night after his return match following a four-month battle with leukaemia.

The ex-RAW Tag Team Champion then destroyed the four-time world champion with a Claymore kick shortly after he accepted his challenge.

He also took him out backstage last Monday night on RAW with a vicious sneak attack.