Why WWE may bring The Undertaker, Brock Lesnar and Goldberg back on RAW 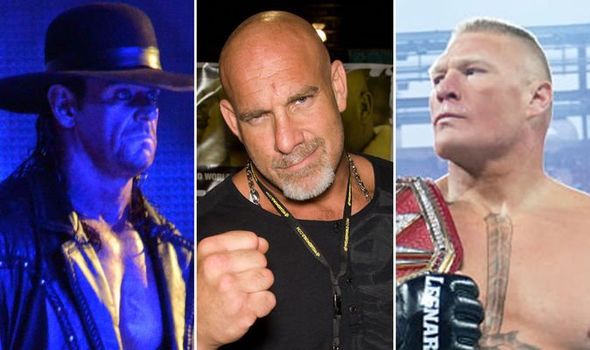 The three WWE legends are scheduled to compete in the wrestling giants’ third major Pay-Per-View show in Saudi Arabia on June 7 at the King Abdullah Sports City Stadium in Jeddah.

But, according to Ringside News, the publisher and editor of the Wrestling Observer Newsletter Dave Meltzer claims Vince McMahon’s promotion may bring all former world champions in earlier in order to promote the show and to help increase the ratings.

Meltzer said: “I think if they build it up, if they get before the Saudi show they’ll probably have a show where they bring in Undertaker, Lesnar and Goldberg to television.

“I think that maybe that will help for like a week or two.”

WWE has been reportedly been dealing with falling ratings and it is claimed that this is the reason why SmackDown superstar Roman Reigns is expected to appear tonight on RAW.

The company’s plans for Undertaker, Goldberg and Lesnar are unknown ahead of the show in Saudi Arabia but a potential return match is possible.

Taker hasn’t been seen on WWE television since the first RAW episode after WrestleMania 35.

The seven-time world champion returned and took out Elias with his patented Chokeslam and Tombstone Piledriver combo. 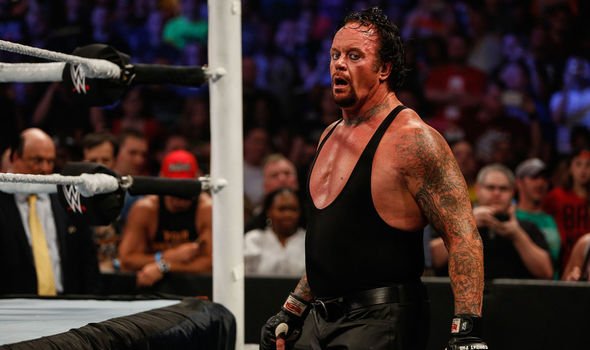 It was claimed that this attack could lead to a match with The Drifter in the Arab state.

Goldberg’s last bout took place at WrestleMania 33 where he lost the Universal Championship to Lesnar.

The three-time world champion then got inducted into the WWE Hall of Fame a year later.

The WCW legend hinted at a return match in the Middle East with a post on Instagram where he asked, ‘Who’s next?’ 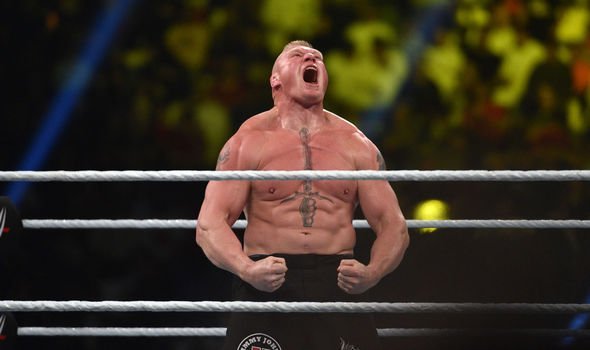 Lesnar’s most recent appearance was at WrestleMania 35 where he lost the Universal Championship to Seth Rollins.

A potential rematch for RAW’s premier title shouldn’t be ruled out.

Rollins is first expected to defend the belt against AJ Styles at Money in the Bank on May 19 at the XL Center in Hartford, Connecticut.