According to the publisher and editor of the Wrestling Observer Newsletter Dave Meltzer, Joe was expected to be part of RAW last Monday night where he would start a feud with Braun Strowman.

However, according to Ringside News, the US Champion had such a bad case of the flu “to the point of barely functioning” and so the plans were scrapped even though the heavyweight athlete turned up for work at the Bell Centre in Montreal.

Strowman was scheduled to confront The Destroyer but instead Chokeslammed EC3 through the stage.

The Monster Among Men and Samoa Joe had a heated brawl on SmackDown last week and hinted at an imminent feud against each other.

That means that the blue brand will hold both the Intercontinental and US Championships.

However, it seems like the the situation will be cleared next Monday if Samoa Joe is fit enough to perform on RAW.

The red brand brought in some of SmackDown’s brightest stars, like AJ Styles, The Miz, Andrade, Rey Mysterio, The Usos, Naomi, Zelina Vega and Eric Young. 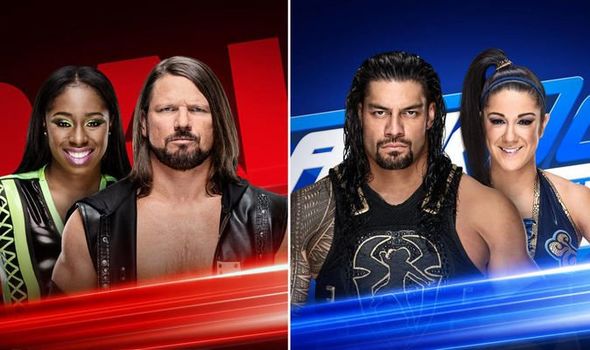 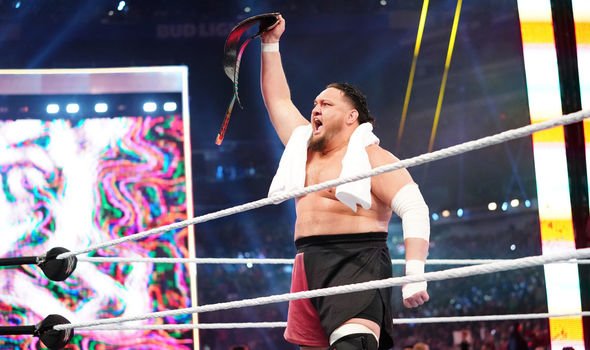 But team blue also got arguably the biggest pick in Roman Reigns who took out WWE Chairman and CEO Vince McMahon on his first night.

Reigns now seems set to to become the face of SmackDown this season.