Ambrose left Vince McMahon’s company recently much to the dismay of the WWE Universe as he has been one of the company’s biggest stars since his debut in 2012.

The Lunatic Fringe is a former WWE Champion, a Grand Slam Champion and stood out as part of the most legendary stables of all time The Shield with Roman Reigns and Rollins.

But The Moral Compass reportedly decided to leave the wrestling giants because he was frustrated with his recent booking and the direction his character was taking.

The three-time Intercontinental Champion’s future is unknown as rumours suggest that he could join upcoming rival promotion All Elite Wrestling or he may take a long break from professional wrestling.

Rollins claims that anything can happen as only Ambrose knows what he wants out of life and hopes that his ex-Shield team-mate will find what he is looking for.

But the three-time world champion believes there is still a chance of his friend rejoining WWE one day.

“No one knows whats going on inside Ambrose’s head except for Ambrose, probably a good thing. 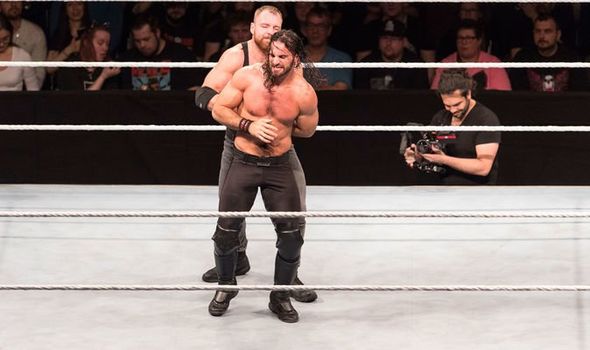 “We’ve seen crazier things in WWE and we could never see Ambrose again or we could see him tomorrow night, who knows?

“He’s the only one who knows the answer to that and time will tell obviously.

“But I’m happy for him, I’m hoping that he gets what he’s looking for. 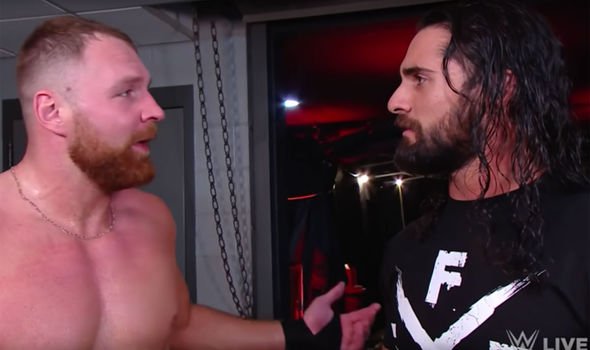 “From a personal perspective, I very much hope that we see him again.

“He’s a good brother and I like having him around.”

The 33-year-old grappler reformed The Shield with Reigns and Rollins for the last time and defeated Baron Corbin, Drew McIntyre and Bobby Lashley in a Six Man Tag Team Match.

Seth Rollins and a host of your favourite WWE Superstars will be touring the UK on 8-17 May! Visit Ticketmaster and get your tickets for a show near you.