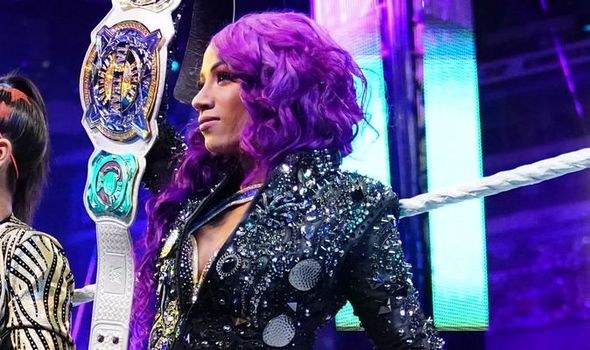 Banks has been absent from WWE TV since WrestleMania 35 where she and Bayley lost the WWE Women’s Tag Team Championships to Billie Kay and Peyton Royce of The IIconics in a Fatal 4-Way Tag Team Match that also included Beth Phoenix and Natalya as well as Nia Jax and Tamina.

Rumours suggested that The Boss ’n’ Hug Connection were not happy with their title loss and loudly vented their frustrations in the locker room as well as their hotel after WrestleMania.

There were even reports that Banks asked for her release from Vince McMahon’s promotion and speculation mounted when she unfollowed the wrestling giants and then followed rival company All Elite Wrestling.

The Boss also liked a tweet that was highly critical of WWE and described the promotion as a “s****y company”.

However, the four-time women’s champion denied all the gossip on Twitter as did her husband and WWE costume designer Sarath Ton.

The ex-RAW Women’s Champion may be indeed on her way back to a WWE ring as she participated in a WWE 2K20 video shoot.

There are also rumours that WWE are looking to bring back the 27-year-old grappler at some point this summer.

The former NXT star seems to be missing the ring as she expressed her desire to face WWE legend James in the near future. 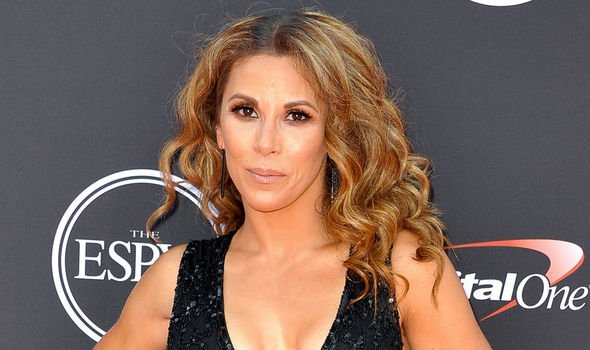 A fan took to Twitter and said he wants to see Banks go one-on-one with the six-time women’s champion and she replied with, “Me too”.

James caught wind of the ex-NXT Women’s Champion’s statement and stated that the feeling is mutual as she posted, “Me 3”.

Banks is one of the top superstars of WWE’s growing women’s division.

Her ascension to superstardom kicked off during her three-year stint on NXT where she participated in the first ever women’s match to headline a TakeOver show.

She also became part of the famous Four Horsewomen along with Bayley, Becky Lynch and Charlotte Flair.

She joined the main roster in 2015 and shared the ring with some of the best in the company, such as Charlotte, Bayley, Ronda Rousey and many more.