Reigns shocked the WWE Universe last week when he moved to the blue brand and took out both Elias as well as WWE Chairman and CEO Vince McMahon.

It now seems like The Big Dog will embark on a rivalry with McMahon who could use another heel superstar to do his dirty work and help him get his revenge on the WWE megastar.

Elias looks to be the most likely candidate to lock horns with the four-time world champion considering that he was part of last week’s segment.

According to Wrestling Inc, The Drifter is scheduled to battle the ex-WWE Champion in various non-televised house shows in the near future.

But Reigns also seems set to share the ring with Orton in a series of live events.

And this might be the angle WWE will prioritise as the former Universal Champion will only battle Elias on nights that The Viper has off.

However, it looks like McMahon will also be involved in the feud that WWE may use to elevate Reigns to greater heights.

The Chairman has managed to build various superstars in the last couple of decades, such as Stone Cold Steve Austin, CM Punk, John Cena and more, by feuding with them. 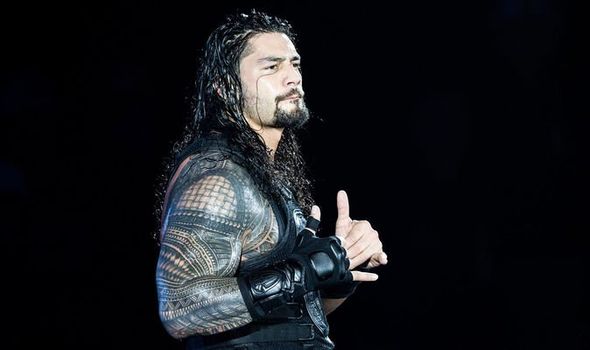 Reigns said he attacked his boss because he wanted to make an impact on his SmackDown debut.

He explained: “I haven’t been a part of this show and this programme for a while.

“I’ve been on RAW, I’ve always focused on RAW. 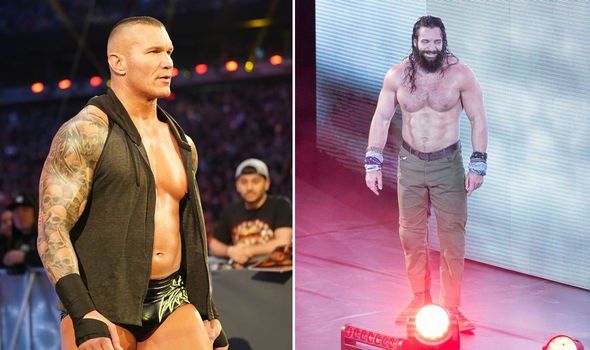 “So I think, if you’re going to move me to SmackDown you gotta do it in the biggest fashion possible.

“So what better way than to come in and punch the boss’ jaw loose?

“To be able to dive back in the deep end and swim with the sharks is nice.”