Universal Champion Seth Rollins may lose his title to Braun Strowman tonight at Clash of Champions.

That is according to WrestleVotes who claim there have been serious discussions among WWE management about taking RAW’s premier title away from Rollins.

A tweet read: “Hearing there’s been discussions – serious ones – about taking the title off Seth Rollins tonight.”

Rollins will take on Strowman shortly after their RAW Tag Team Championship defeat.

The two popular WWE superstars’ night didn’t start on the right foot as they lost the belts to Robert Roode and Dolph Ziggler.

The Universal Champion was pinned following a Glorious DDT by Roode and that caused some major frustration for Strowman.

If the recent report is true then The Monster Among Men may take his frustrations out on The Beastslayer and leave North Carolina with a fresh piece of gold around his waist.

Rumours suggest that Bray Wyatt will get involved in the Universal Championship picture after Clash of Champions. 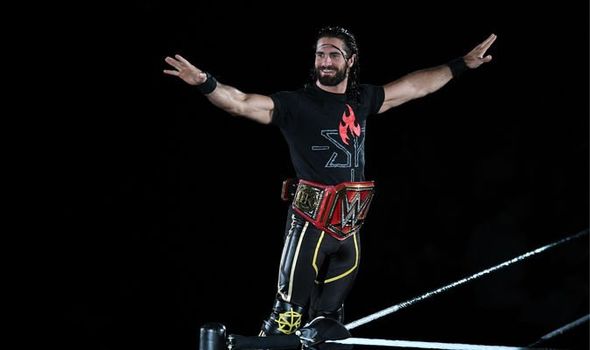 That means Wyatt could get a shot at the title at Hell in a Cell on October 6 at the Golden 1 Center in Sacramento, California.

If Strowman wins the Universal Championship then he may take on his former Wyatt Family mentor in a Hell in a Cell Match.

The ex-RAW Tag Team Champion made his debut on the main roster in 2015 as part of Wyatt’s stable, which also included Luke Harper and Erick Rowan. 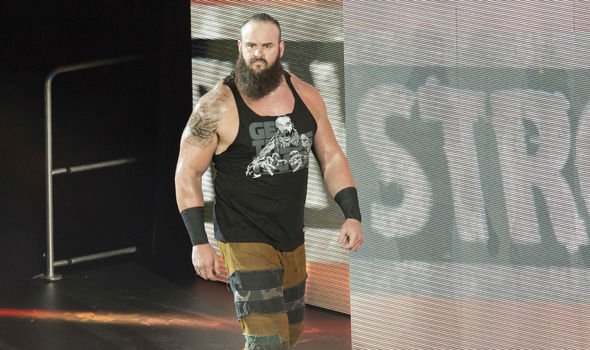 That would lead to a major change of plans as well as Rollins is scheduled to defend the Universal Championship against The Fiend in a non-televised house show.

The two popular stars are set to fight on  September 21 in Canada.

Rollins has even sent a message to Wyatt saying:  “I don’t ever back down from a fight.

“To The Fiend Bray Wyatt, I will see you in the ring.”