Reigns moved to SmackDown from RAW two weeks ago as part of the annual WWE Superstar Shake-up but doesn’t seem set for a world title opportunity any time soon.

The Big Dog recently returned to action after beating leukaemia for the second time and has only wrestled in three televised matches.

The ex-WWE Champion’s one and only Singles Match took place at WrestleMania 35 where he beat McIntyre.

Kingston also picked up a big victory at WrestleMania as he shocked the WWE Universe and won the WWE Championship from Daniel Bryan.

Reigns may not be involved in the WWE Championship picture for a while after his move to the blue brand as he is now feuding with the McMahon family and won’t be included in the Men’s Money in the Bank Ladder Match on May 19 at the XL Center in Hartford, Connecticut.

But the WWE Champion believes his fellow SmackDown star is worthy of a title shot because he is an incredible talent and a fighter who has been through a lot.

The Dreadlocked Dynamo would like to mix it up one-on-one with the former Universal Champion and believes it would be a great match as they showed good chemistry at Survivor Series 2017 when The Shield beat him, Big E and Xavier Woods of The New Day in a stunning encounter. 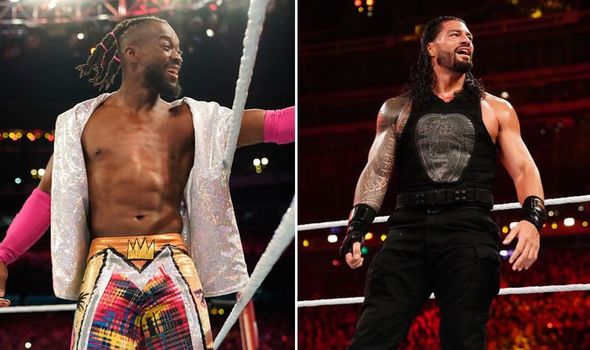 But The New Day member is now focusing on his next challenger Kevin Owens whom he will face at Money in the Bank.

“I think Roman Reigns is an incredible talent, obviously he’s been through so much.

“He’s a fighter, a guy who has beaten leukaemia and now here he is. 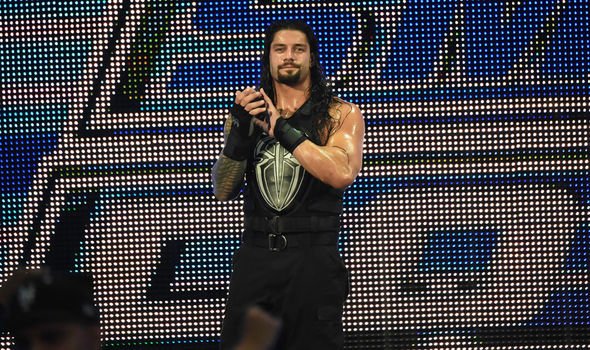 “He’s back for what he loves to do.

“I love everything about Roman Reigns.

“I’d love to mix it up with him at some point.

“It would be great to have a little rivalry with Roman because him and I went at it a bit with The Shield vs The New Day.

“As far as one-on-one, we’ve never had that.

“So it would be something that the fans have never seen before and obviously he’s, pun intended, a top dog.

“For me to go up there and be able to mix it up with who the people look at as one of the top dogs in the industry today I think it would be great.

“I think it would be great but only time will tell if that happens.

“I think I need to get through Kevin Owens first before I start thinking about other guys like Roman Reigns.”